Daria Savchenko Wishes Scientists in Ukraine Would Be Prestigious 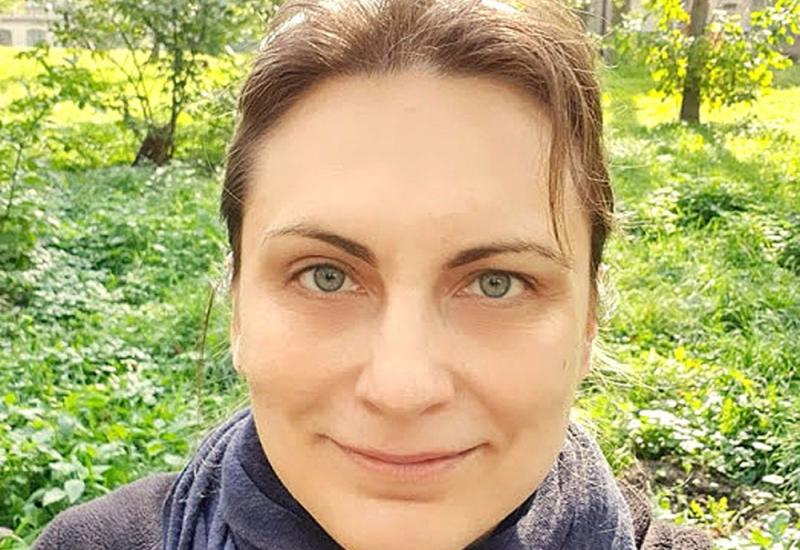 In 1999, Daria graduated from the Technical Lyceum of Igor Sikorsky Kyiv Polytechnic Institute. At the Lyceum, a famous teacher and Candidate of Physical and Mathematical Sciences (Ph.D.) O.Melnikov taught her favorite subject Physics. That year, Dariia entered Igor Sikorsky Kyiv Polytechnic Institute and graduated in 2005 with a degree in the specialty of Computational Physics. Quality education became the key to starting a successful career as an experimental physicist. During the internship at the laboratory of radio spectroscopy of the Department of Semiconductor Heterostructures of Lashkaryov Institute of Semiconductor Physics (ISP) NAS of Ukraine, Dariia began working by the method of electronic paramagnetic resonance (EPR).

In 2005-2015, Dariia worked at the ISP NASU and had positions from engineer to senior researcher. In 2010, supported by her thesis advisor Professor B.Shanina, Dariia Savchenko submitted her dissertation on the topic “Electronic structure and kinetic properties of paramagnetic impurities and defects in silicon carbide” in the specialty Solid State Physics. Dariia Savchenko became a worthy successor to the world-famous Kyiv School for Radiospectroscopy established by a corresponding member of the Academy of Sciences of UkrSSR, Professor Mykhailo Deigen. In 2013, she won the competition Best Young Scientist of the ISP NASU.

In 2015-2018, Daria Viktorivna studied for a doctorate at Igor Sikorsky Kyiv Polytechnic Institute. In 2019, she began teaching at the Department of GSSP. In 2019, she successfully presented her doctoral thesis on “Electronic and magnetic properties of paramagnetic centers in carbon-containing materials” in the specialty of Solid State Physics.

‘Dariia Savchenko's research focuses on the experimental study of paramagnetic defects and impurities in semiconductors, dielectrics, nano-, and biomaterials by stationary and pulsed EPR methods, double and triple electron-nuclear resonance,’ said Professor Vitalii Kotovskyi. The researcher has repeatedly received individual grants from the German Research Foundation, the French government, and the Czech Academy of Sciences to research foreign radio spectroscopy laboratories. Also, she has participated in many international research projects. Currently, sponsored by the Ministry of Education and Science, she is researching at the Department of GSSP.

‘I am an author and co-author of 140 scientific papers, including 5 chapters in monographs and 55 articles in leading international scientific journals. These are results of close collaboration with scientists from the Czech Republic, Germany, France, and Poland,’ said the young scientist. In 2018, Bentham Science published the collective monograph Frontiers in Magnetic Resonance: EPR in modern carbon-based nanomaterials edited by Dariia Savchenko. According to the Scopus database, her h-index is 9 at the moment. The total number of citations to her publications is 240.

Besides science, in her free time, Dariia likes to go figure skating. Figure skating has fascinated her since childhood not only for beauty and spectacle but also because many elements are impossible without knowledge of physics. When Dariia was a 2nd-year student, she combined her studies with training in the SE Ukrainian Art and Sports Ensemble Ballet on Ice.

Currently, Dariia Savchenko is an advisor of four master's student theses and teaches General Physics. She also prepares a new course on the foundations of processing and visualization of physical data for bachelor students of the FMP. The researcher dreams that a career path of a scientist in Ukraine would become prestigious. Dariia wishes that our country would open new laboratories with modern equipment – thus, young scientists will not go abroad.