From the history of Kyiv bridges 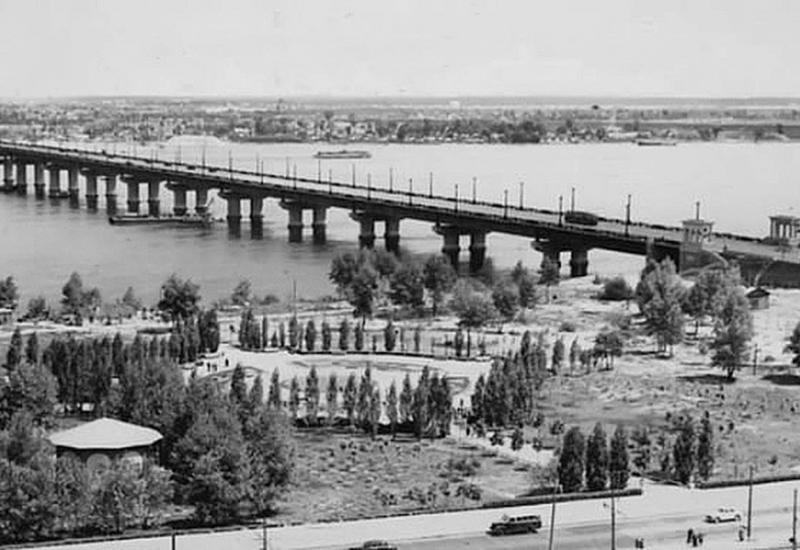 The lecture about the history of Kyiv bridges and the role of Kyiv Polytechnic Institute in their creation by famous Kyiv historian Valery Lysenko was the ending of December cycle of historical studios ‘Think about it’, organized by NTB of G. Denisenko dedicated to the 120th birthday of Kyiv Polytechnic University. Valery Lysenko generously donated the material for publishing.

From the immemorial the history of our land has been connected with paths and ferries. Archeological evidence shows that the transit of goods from the Caucasus, the Baltic states, the Balkans, etc. has been going through our country for thousands of years.

The construction of bridges, in particular near Vyshhorod and in the direction of Chernihiv, was mentioned in the chronicles of princely times. The names of areas Kniazhy Zaton and Sribny Kil n the direction to Pereyaslav are probably connected with the tradition to hammer silver tacks at the beginning ad at the end of building to save the construction from the hostile powers. On the ferries the monasteries encountered and were rich. They served as shelters for the travelers.

The temporary bridges on ferries and rafts through Dnipro were constructed annually from April to October. The fare on them was paid. This was evidenced, in particular, by documents of the XVII century. A wonderful bridge was built over the Dnipro River before Empress Elizabeth’s visiting Kyiv in 1744. Its power elements were ropes, woven from a willow vine.

Of course, the constructions were wooden and short-lived. They were destroyed by storms, floods every year. So, in winter people had to overcome Dnipro in a dangerous way through the ice. Finally, one of the best bridges of that time - the Mykolaiv chain was constructed on the powerful stone pillars under the guidance of British engineers near the Kyiv-Pechersk Lavra in 1848-1853. Bright memories about those events were saved in Kyiv stories of Mykola Leskov. 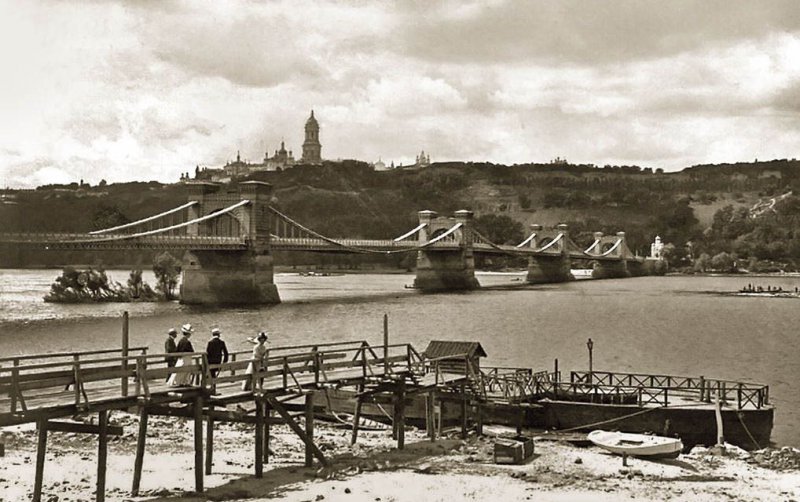 The railway and Darnytsia railway bridge were built in Kyiv in about 1870. Since then, the railway has become a symbol and an engine for development. You ca observe a lot of tracks of railway constructions in the outskirts.

So when the Department of Bridge Construction was created in Kyiv Polytechnic Institute, it relied on rich local traditions. In 1904 it was led by Yevgen Paton, the graduator of the Dresden Technical University, who was invited from Moscow. The Parkway Bridge between Tsarsky and Merchant Gardens was its first notable work in 1910. During the First World War the Northern Railway Ring to the harbor was built on the outskirts. At the same time, the railway viaduct through the Vyshgorodska Street was built and the bridge named after Empress Maria Fedorivna was built through the Dnipro according to the project of Professor Yevgen Paton and his students.A wooden Navodnytsky bridge and temporary so-called strategic ferries were built near Vydubychi. 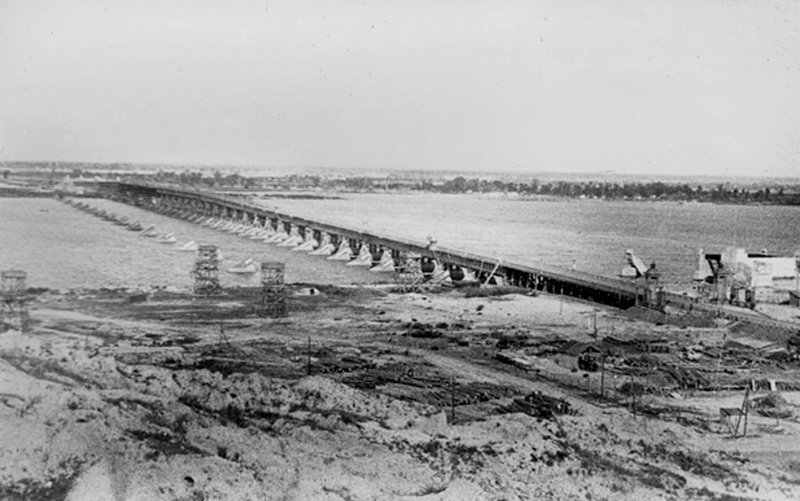 The sever shock and destructions were caused by the Civil War and collapse of the Russian Empire. Every retreating army destroyed the bridges when it got to them. That's what the Poles did when leaving Kyiv at the beginning of summer 1920.

The hottest times became to the bridge builders. First of all, the Darnytsky and Navodnytsky bridges were rebuilt. A deep reconstruction of the destroyed former Mykolaiv Bridge was completed under the direction of Professor Yevgen Paton in 1925. The railway bridge from Podol to the Voskresenska Slobidka was restored in 1929.

In 1929 Professor Paton was elected to the Academy of Sciences of Ukraine. In the 1330s the Department of Bridge Construction was transferred to the newly established Kiev Building Institute, and the academician Paton got involved with the development of welding technologies and the project of an unprecedented all-welded bridge.

Meanwhile, under the threat of a new war the defensive lines around Kiev were strengthened. Among them Kyiv defensive region, the bypass road and the railway ring like a steel ring with tunnels under the Dnipro. Mykyta Khrushchov mentioned in his memoirs that Polish prisoners of war were working on building. Are not they who were gunned down later in Bykivnya?

Hitler's invasion has broken off both this construction and the construction of the new Paton Bridge. German and Hungarian sappers built a temporary bridge on its pillars but liquidated it, retreating in 1943. 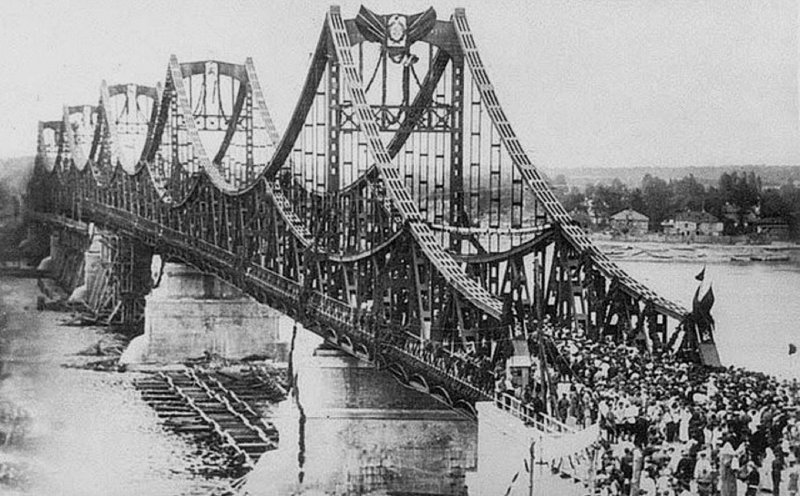 As soon as the wounds of war were healed, the construction of the new railway bridge near the temporary ferries from scratch began. The construction of the dreamed-up the largest and most unprecedented in the world all-welded automobile bridge was restored under the guidance of Academician Yevgen Paton. But an outstanding engineer wasn’t alive long enough to see its opening.

People returned to the construction of tunnels, though, not on the suburbs, but under the city center. Some of pre-war secret railway tunnels builders were lucky to be among Kyiv bridge builders and first metro-builders after the war. The first stage of Kyiv metro connected the Polytechnic Institute station and the Dnipro station in 1960.

If you look more closely, you can see the traces of history near the current well-known bridges. There are the foundations of the Mykolaiv chain bridge near the metro bridge. There is a triangular rock crowned with a metal bird – one of the foundations of the Navodnytsky Bridge, near the bridge of Paton within the Dnipro. And next to Darnytsky Bridge there are the destroyed old pillars built in 1870. Only on the Podilsky-Voskresensky railway bridge the old pillars built in the early twentieth century are saved.

END_OF_DOCUMENT_TOKEN_TO_BE_REPLACED 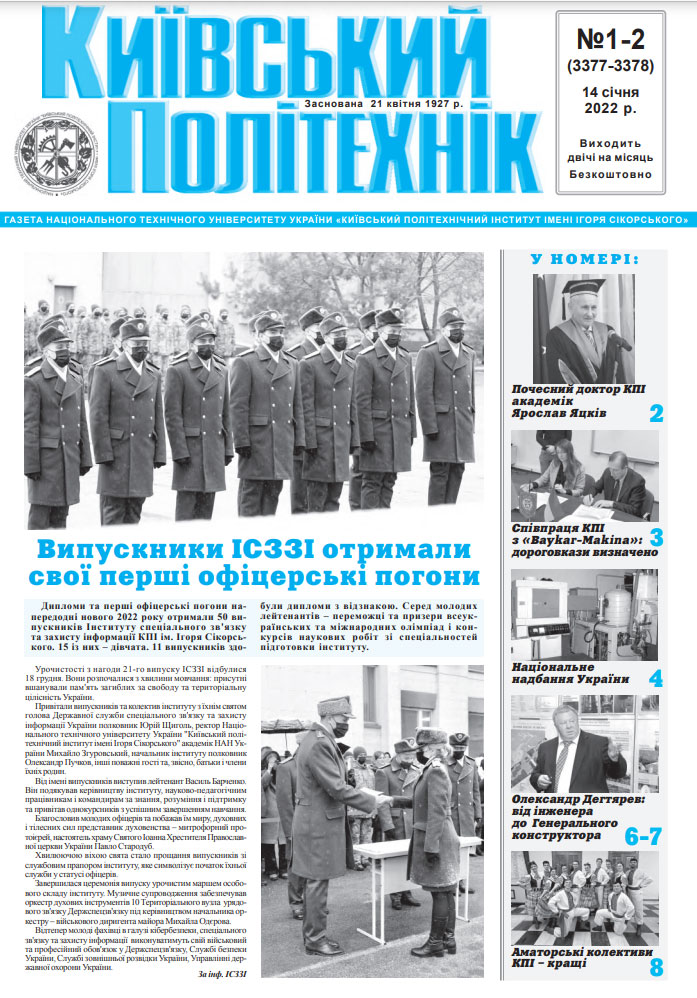 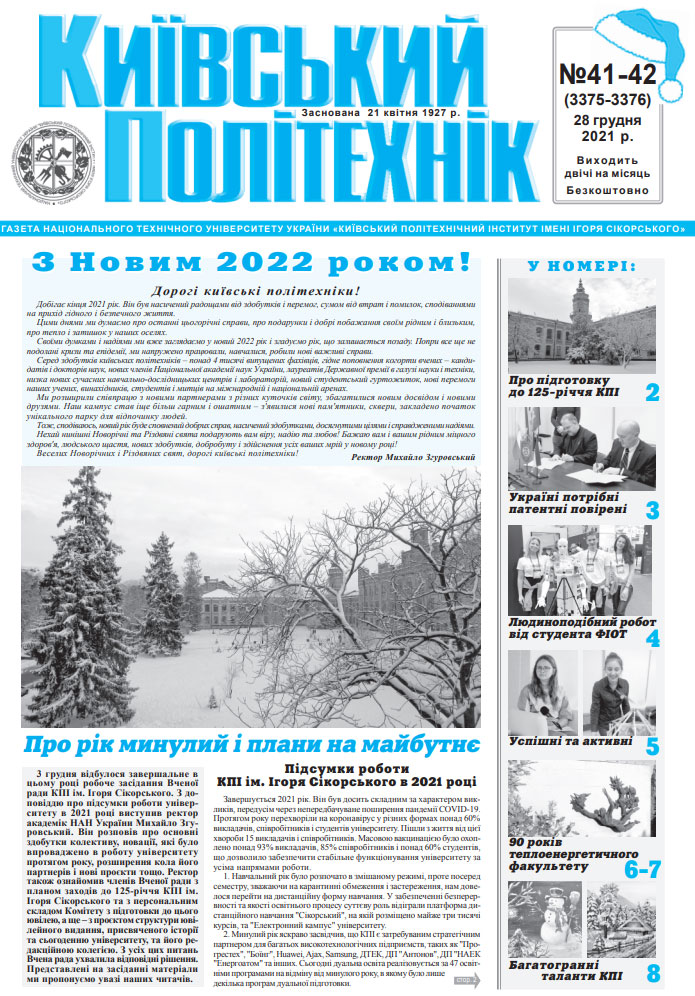 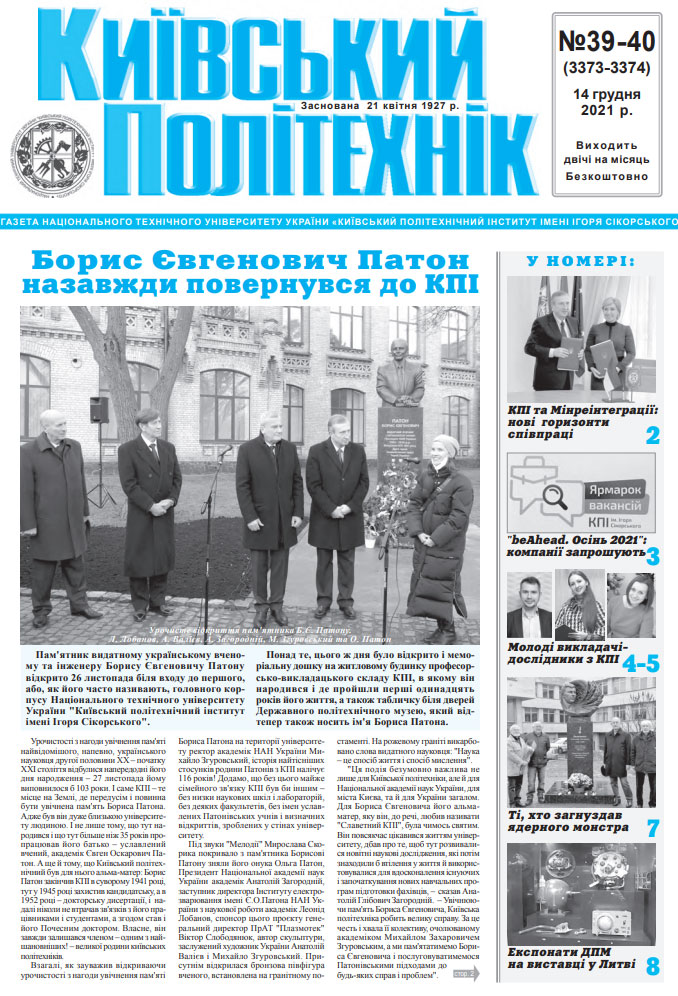