Young researcher of the IPT 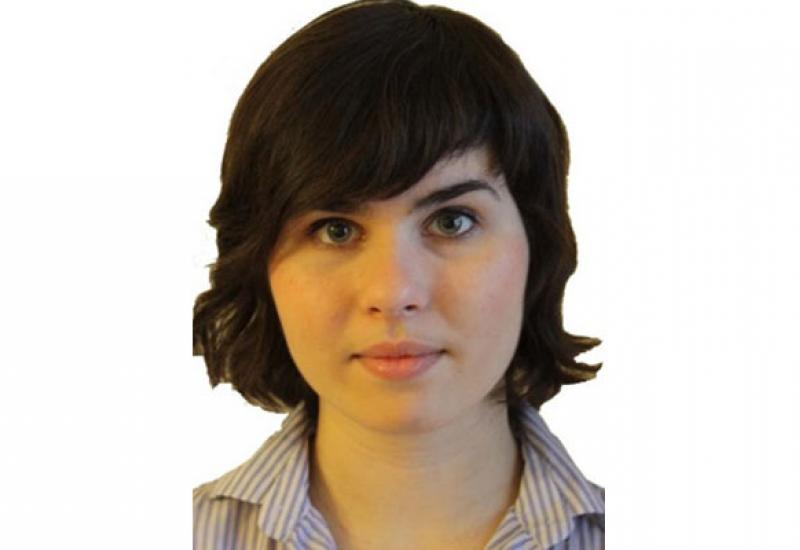 The freshman FTI Anastasia Ivanova from school was fond of mathematics and physics. In 9th grade she wrote her first scientific study and participated in the National competition of scientific projects Intel ISEF. Surpassing domestic counterparts, Nastya then represented Ukraine at the final stage of the competition, which was held in the United States. There she met with young researchers from around the world and finally decided to devote himself to science.

For further study she chose NTUU "KPI" (specialization "Physics of energy systems and alternative energy sources"), because she is convinced that it is the best national university, which strongly support young scientists and students and contribute to the realization of their creative ideas.

Now the student combines the study with research on energy and resource conservation. At the festival, Sikorsky Challenge 2014 which was held October 14-17, on the basis of NTUU "KPI", the work of A. Ivanova, "Energy-efficient and environmentally friendly plant for drinking water using the energy of the surrounding space" has received an award from the President's Fund of Leonid Kuchma "Ukraine".

It was presented at the contest the energy effective and ecologically clean installation of new generation to produce fresh water from sea water, air, industrial liquids, which uses new, ecological method of desalination - the energy of the surrounding space (solar and Psychrometer) that exists practically anywhere in the world.

Installation uses a new principle - the thermodynamic cycle Maisotsenko (M-circle), in which the driving force behind the processes of evaporation and condensation of fresh water is a natural Psychrometer temperature difference (Psychrometer energy), which is derived from solar energy.

There were developed and tested two laboratory facilities for the desalination of salt (sea) water, but the proposed approach holds great promise for use in other important areas of Ukraine - in the petrochemical industry (new technology for producing light fractions of oil), and "mitigating" underground (" hard ") water in the dewatering of pharmaceuticals products, medicine and the like. The proposed principle makes it possible to create a series of compact and energy effective desalination plants with capacity from 10 W to 60 kW for military purposes, using solar energy.