31 of May is the world day of struggle with smoking . Smoking is the problem of the century. 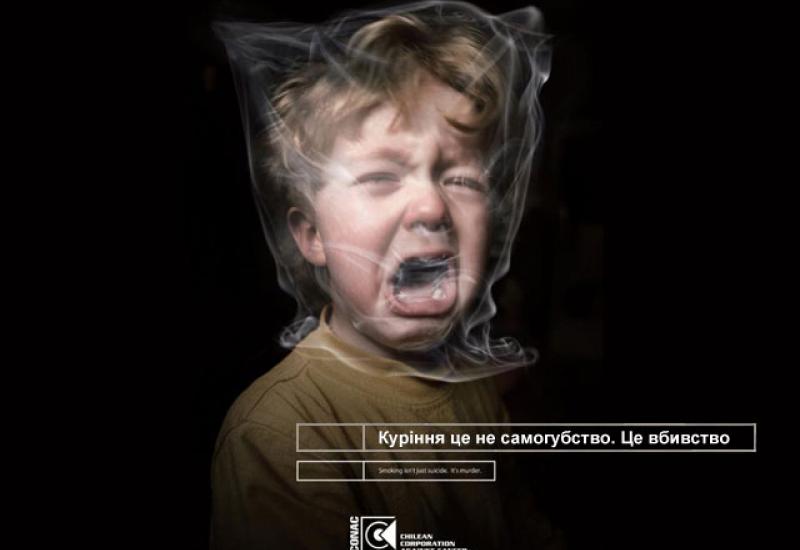 Tobacco was brought to Europe by Christopher Columbus. At the beginning tobacco was attributed with healing properties but in Turkey, Britain and Russia in the XVII century was accepted the law providing strict punishmentv for people who smoke tobacco.

If to talk about the present time, in the United States and in the coutries of Western Europe and America observed a sharp tendency toward smoking restrictions. In Ukraine there is a low which prohibit smoking in public places. It is not allowed to smoke in elevator, in payphones, in institutions of healthy care, in educational and correctional institutions,at the playgrounds, in the entrance of residential houses and in public transport including trains.

Our university also has the rector’s order of banning smoking. Heads of structural subdivisions, local trade of university carry out a considerable work in this area aimed primarily at promoting values of the healthy lifestyle.

It should be said that in Ukraine smokes every second adult (42%) and the total number of smokers has reached 15.5 million people. There are much more women who smoke. Transnational tobacco industry with a help of aggressive advertising stupefy Ukrainians, especially children and youth lying that smoke is fashionably and glamorous and this the cause of increasing number of active smokers. Smoking one cigarette causes such a great damage to organism that can be compared to a daily abidance at contaminated motorway. The consequence of smoking is the whole arsenal of dangerous diseases including heart attacks, insult, chronic bronchitis, different types of cancer, mostly lung cancer. Among smokers aged 30-40 years can have infarct 5 times more than those who don’t have this habit.

Recently, there are an icreasing number of researches about the state of health of people who are surrounded by smokers. How does a side smoking flow from a lit cigarette on the people who don’t smoke. The study of phenomena of “passive smoking” was hold in France, USA and other coutries. Have been found a negative effect on a state of the blood, nerve system of a passive smoker. Great damage is caused by oxide carbon which penetrate through lungs into blood , connect tightly with hemoglobin and destroy the consignment of oxygen to the tissues. If adults smoke in the presence of children on the streeat or indoors , children have a possibility of getting respiratory diseases in double in spite of children whose parents don’t smoke.

Also practice shows that the habit of smoking gets really fast, its sustainable and it is extremely difficult to get rid of it.

Those who still smoke we would like to recommend a bestseller Alleb Carre “ Easy way to give up smoking”. This book has helped a lot of people in America and Europe to give up smoking. Book can be found in the Internet.

You should remember that give up smoking is easier today than tomorrow! Health is a huge value. It is useless to waste on this your money with a cigarette smoke.