To revive the traditions 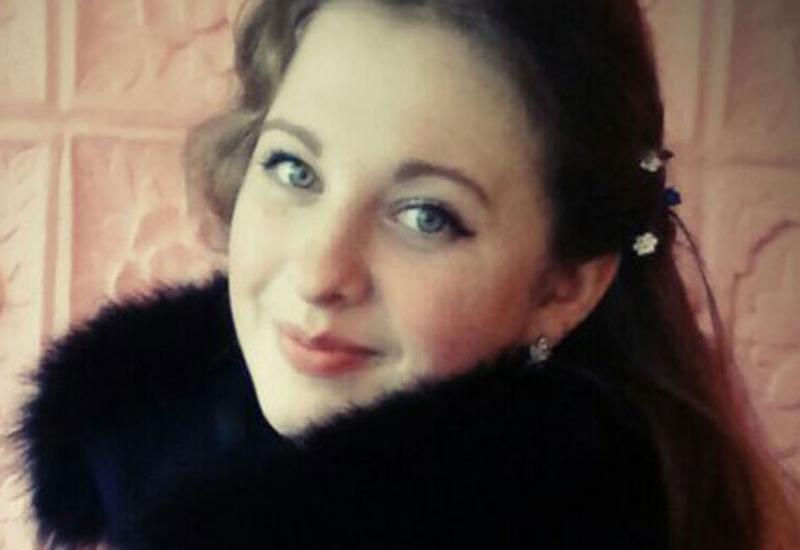 Specialty in which qualify the HTF second year student Svitlana Androshchuk is absolutely “female”- “Chemical technology of food supplements and cosmetics”. And the girl’s passion is also surprisingly, “feminine” - embroidery. On the exhibition “Talents of KPI” which was held in December, a student won first place in this category.

About her creativity Svitlana tells just simply and gladly: “I was born on the marvelous Khmelnichchina, near the beautiful village of Korchik, Shepetivsky district. There were also passed school years. My family big enough and freadly. The family has always valued folk traditions. From childhood they taught me to respect and to love ... to embroidery. Embroidery is not just a tribute to tradition, but also a valuable element of family comfort”.

The mother did not teach the girl cross stitching, but her grandmother. In the Svitlana’s family the ability to streak canvas and some embroidery pattern pass from generation to generation. The first seven-year old girl embroidered items was “A goats and Christmas trees” leaf scattered like a flock of unruly sheep and did not want to fall up in neat rows. Since that time young embroiderer devotes to her passion every waking moment. She gradually acquires skill, and than came the desire to create something original.

“At first it was little napkins, - says girl, - but later it moved to the small paintings, and now it is ventured and towels”. By the way, On the exhibition the girl had a few competitors. Is this not enough time the young masters had, or they recall their ability obtained from the mother-grandmother on the eve of the event when you want to show off colleagues an ethnic renewal. Then urgently for a week or a half, and sometimes in four hands are born on bag, dress or blouse - on the envy of her friends or for a new photo shoot. And until the next time the needle goes in clipboard.

Svitlana pleased that her work was “noticed and appreciated”, but she worried about the fact that the passion of embroidery have a one-time character. She aims to revive an interest in embroidery: “It is our tradition, our history eventually”. And she wants to learn different techniques of embroidery to create many beautiful paintings and towels. And, of course, she want to transfer their skills to children.