A large support for young scientists 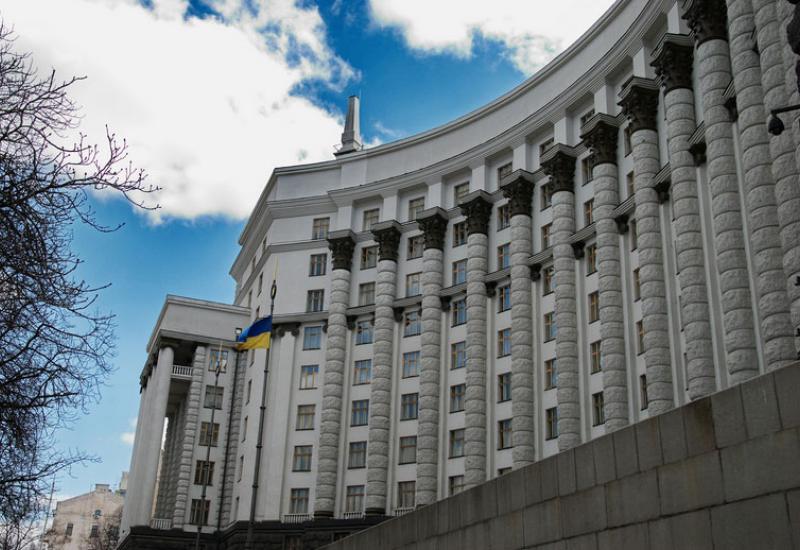 World experience shows that about 70% of the most cited publications are written by scientists under 45 years. These publications relate primarily new areas of science and engineering research activity of which is a natural. Therefore the concentration of capacity and resources to support the research work of talented young scientists is vindicated.

In our university young researchers and senior students are actively involved in scientific research, and their achievements have considerable support and recognition in the state.

Thus, in 2013 the Premium of the President of Ukraine for young scientists awarded candidate of technical sciences Andrey Titov from MMI, Anatoly Minitskyy of IFB and also Jaroslav Zorenko Anton Neshoziyevskyy and Mr. Skiba from VPI.

According to the decree of the Presidium Committee of the State Prize of Ukraine in Science and Technology on February 13, 2014 Cabinet of Ministers of Ukraine grants for young scientists from February 1 will receive Olga Kiseleva (FBMI), Rina Novohrudska and Maxim Ternovy (ITC), Alexander Stepanenko (MMI), Taras Chirka (IFB). Also, continue to receive the scholarship Cabinet of Ministers of Ukraine Gennadiy Poryev (FEL) and Igor Pulinets (IHF).

According to resolution of the Presidium of the National Academy of Sciences of Ukraine of 12 February 2014 on the basis of the competition in 2013 was awarded the prize for the best scientific work of young scientists from FBMI Olga Kiseleva, Elena Nosovets, Anna Matviichuk for work "layered system of evaluation and correction of circulatory disorders."

The same resolution of the NAS of Ukraine awarded the prize for the best scientific work of students of universities, namely:

Mariana Verezhak (IFF) for the scientific work "New approaches to the crystallographic characteristics of aperiodic structures based on scattering of synchrotron and neutron radiation";

Denis Ilienko, Vіktor Rachitskiy and Katerina Shcherban from IEE for work "Improving the efficiency of power distribution networks in the electricity sector of Ukraine under the terms of the concept of Smart grid";

With the diploma of the Presidium of NAS of Ukraine for young scientists awarded Igor Vladymyrsky (IFB) for the work "phase transformations, structure and properties of nanoscale thin film compositions Fe / Pt".

With the same resolution of the NAS of Ukraine decided to continue financing projects of scientific research young scientists of the NAS of Ukraine in 2014, including Pavlo Olegovich Kasyanov, Doctor of Physical and Mathematical Sciences, Head of the Department of Educational and Scientific Complex "Institute of Applied System Analysis" NTUU "KPI " MON of Ukraine and NAN of Ukraine, head of RND project" Long-term projections of functions of the state and the regularity of limit cycles controlled processes of diffusion type ". The final deadline - December 2014, funding for 2014 - 90,000 USD.

Congratulations to our young scientists with well-deserved recognition of their achievements and wish them further creative successes.