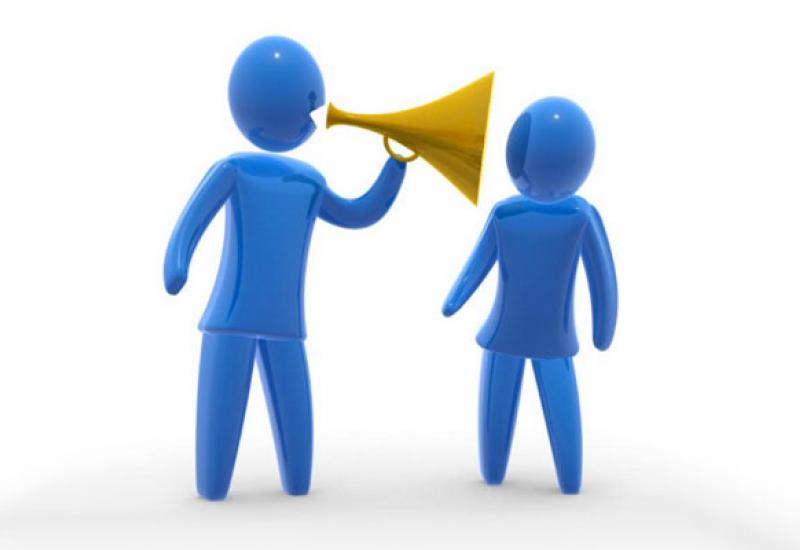 Destroy the language is very difficult, but it is possible. Unfortunately, our speech culture does not improve.

Watching the senior students and the first-year students, I concluded that most are bilinguals. Many respect Ukrainian language, but not everyone speaks it. Besides, many students use the obscene language and "filler words". It negatively impact on our speech culture.

The so-called obscene language does "dirty deed" of the hidden viruses that destroy the language, causing its degradation. Instead, young people often even don't realize their malignancy and willingly use it, because it seems easier to communicate and don't strain the mind in search of fine words.

In the halls of our university can be heard a mix of Russian and Ukrainian, a slang, obscene language and it all merges into the great cacophony from which become fairly sad. Some argue, that the main thing is that we understand each other, but how we speak is the little things. Perhaps, this idea also has the right to be, however, choosing easier and more primitive methods of communication, or we don't go on the way of degradation?