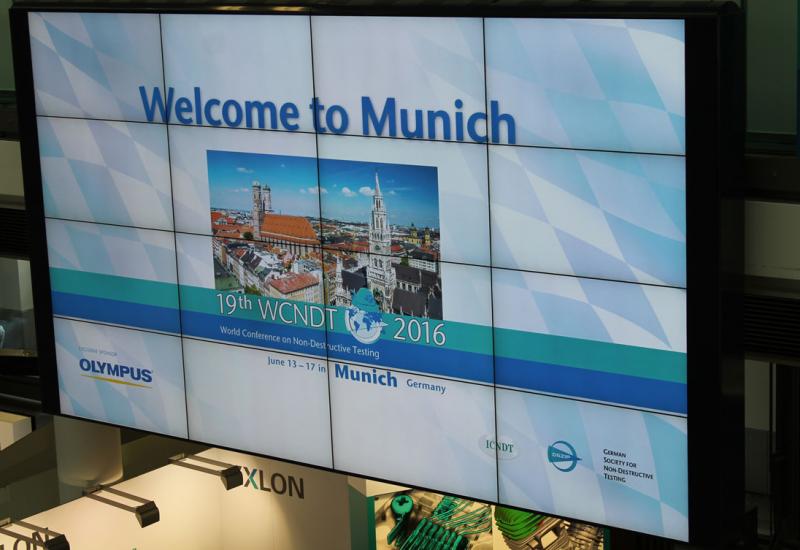 Scientists of the Department of Non-Destructive Testing Instruments and Systems of NTUU “KPI” took part in 19th World Non-destructive Testing Conference (WCNDT 2016), that was hold in Munich (FRG) from June, 13 to 17

The moderators of the conference were International community for non-destructive testing (ICNDT) in cooperation with German community for non-destructive testing (DGZfP). This conference is hold once per 4 years and every time in different country of the world. As the matter of fact, is was hold for the second time in Germany (the first time 46 years ago – in 1970 in Hannover).

In the scope of cultural program, the moderators suggested participants excursions to “Alliance Arena” where trainings and games of world famous football team “Bavaria” and Bavarian evening with concerts of the best local collectives take place as well as a lot of sight-seeing tours of beautiful ancient and mysterious city.

The conference WCNDT 2016 became the place for new knowledge and meetings with fellow workers, specialists, scientists, postgraduate students and common users of equipment and tools of non-destructive testing and technical diagnostics from all over the world.