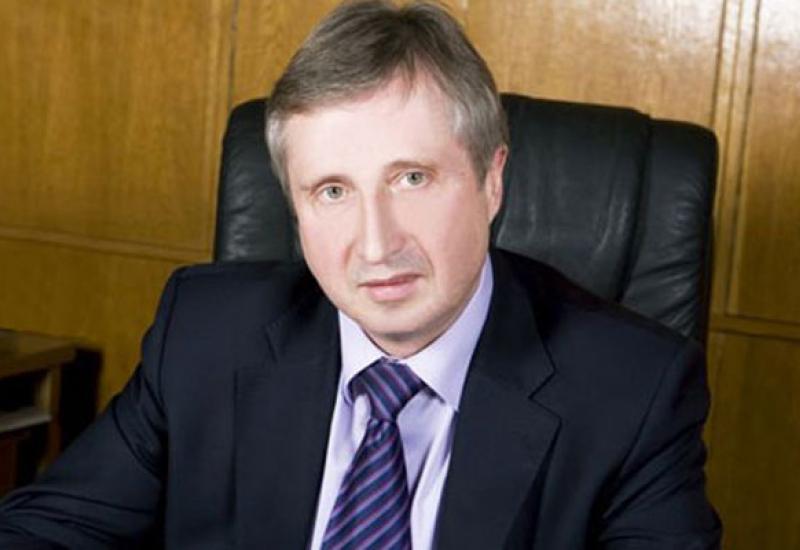 Michael Zakharovich Zgurovsky (30.01.1950 Skala-Podilska Ternopil region) - Ph.D., Professor, Rector of NTUU "KPI" (since 1992), director of the Institute for Applied Systems Analysis MES and NAS of Ukraine (since 1997), Member of the National Ukrainian Academy of Sciences (elected: 14.04.1995, specialty: computer science and computer systems) and the Academy of Pedagogical Sciences of Ukraine (1995), Honored Scientist of Ukraine, three times winner of the State Prize of Ukraine in science and Technology (1990, 1999, 2005) , winner of the Glushkov Prize of National Academy of Sciences of Ukraine (1994), Prize of B. Michalevic NAS of Ukraine (2000). He was awarded the Order "For Merit" III (1996), II (1998) and I (2005) degrees, honorary distinction of the President of Ukraine (1996), as well as state awards in Vietnam, Italy, France, Estonia, Japan.

In 1986-1987, he worked as deputy head of the research work of the Ministry of Higher and Secondary Special Education of the Ukrainian SSR. In 1994-1999, he was the Minister of Education of Ukraine.

He is the author and co-author of over 300 scientific papers, including 38 monographs and textbooks published in Ukraine, Germany, Poland, Russia, Japan and other countries. M.Zgurovsky is the editor in chief of the magazine "System Research and Information Technologies" of the National Academy of Sciences of Ukraine.