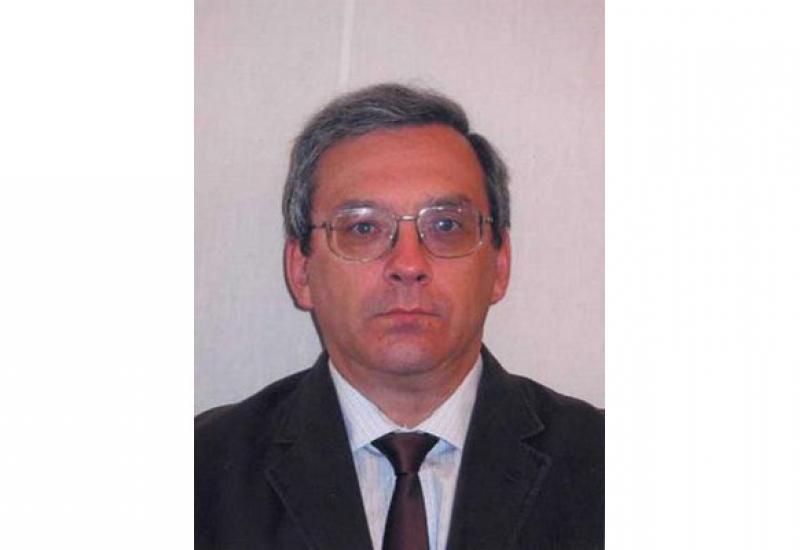 Probability theory is the science that puts random phenomena beyond the strict laws. In his work Professor of FFM Oleg Klesov, winner of "Teacher-researcher 2011", chose this one among other branches of mathematics.

The main area of ​​his research interests is the theory of recovery that helps to apportion correctly resources and plan the replacement of defective parts of complex systems. These studies had been conducting for ten years with professor V.V.Buldyhinym, the head of the department of mathematical analysis and probability theory, and German colleagues Shtaynebahom J. and K.H.Indlekoferom from the universities of Cologne and Paderborn. The scientists prepared a joint monograph on generalized recovery processes that will be published soon. Three international conferences on these issues were held by joint efforts of Ukrainian and German scientists. Last year's one was held at our university, the previous two took place in Germany, the next two will be held in Hungary and Sweden.

Because the researches are topical and interesting, colleagues from Lithuania, Poland, Turkey, Hungary, France, Sweden and others are involved in conferences, there is productive exchange of ideas and results, creating of new creative collectives, emerging scientific publications. Our graduate students and young scientists participate in these events. German colleagues found a way to finance the work of young Ukrainian researchers for whom this is a unique opportunity to present their results to specialists and learn new research methods.

Oleg learned and mentors to be attentive to young lawyers and promote their professional development from their teachers who always remembers with reverence and gratitude. He defended his PhD thesis under the direction M.Y.Yadrenka, famous Ukrainian mathematician and educator. One of the features of his talent was the ability to pick up current problem for his students. Even still, his followers develop scientific topics raised by their teacher. In September 2012 an international conference dedicated to the memory M.Y.Yadrenka will be held. O.I. Klesov is preparing a lecture about the contribution of M.I. Yadrenka to the theory of random fields and the modern continuation of his researches. Oleg relates to the research of restoring the values ​​of random fields on flat sections, which is the basis of tomographic studies in medicine.

Professor O.I.Klesov is recently interested in the research of stochastic systems with dependent component. The joint project on this subject with the French colleagues was supported by the intergovernmental Ukrainian-French commission on scientific and technological cooperation. For students of our university French colleagues have already read several mini-lectures on the modern applications of probability theory, where special attention was paid to the use of the variety of mathematical ideas. The scientist seeks to mathematics students of the NTUU"KPI" did not break with science after graduation. In particular, he is trying to add the presentation of modern and advanced methods that attract young people to his lectures.

Scientist is concerned that foreign colleagues do not know enough about the success of Ukrainian science, because our scientists mainly publish their work in Ukrainian (Russian). And we often do not know the latest achievements because they do not read English and do not have access to publications. Researcher says, "My own experience shows that foreign scientists gladly cooperate with us if there are common research interests and there is the ability of communication with the clear language for both sides." Proof of this is the joint research programs with foreign universities.

"Some of us are skeptical about the level of knowledge of modern students with which they come to university from school, - the teacher reflects. - Also, we are concerned that they soon begin to combine study with work in the variety of companies. We think that this keeps them from gaining valuable education. And how many do we do to make them introduce to scientific work instead? Do we use all available opportunities in the classroom? "

Young people are looking for gaining new knowledge, striving to be the best. That is why the teacher proposes the research tasks with elements of novelty. And it gives results. Two years ago a group of students FMF received a grant for young scientists of the "KPI". They performed probabilistic analysis of algorithms in number theory under the direction of O.I. Klesova. The students worked hard because she knew that such complex algorithms used in cryptographic systems, so they were aware of the appointment of their work. This year Master's students Leonid and Elena Izyumtsevy with O.I.Klesovym received a positive decision on patents on its method of random number generation hardware.

To sum up, Oleg made a great point that really would like to his students be engaged in mathematics and achieved success by developing a mathematical theory.