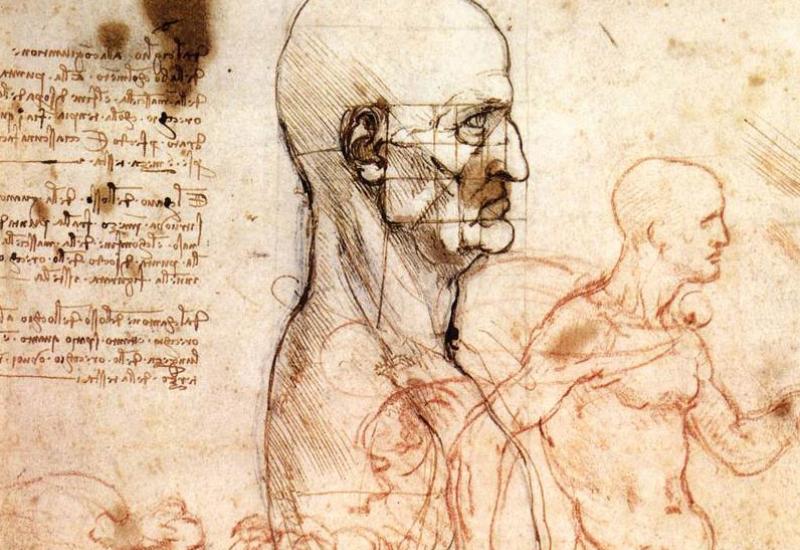 Science Akmeology exists since 1928. It studies the laws and phenomena of a mature man development in the process of personal and professional growth. The basic principles of this science were laid by academician B.M. Bekhterev, and its name was suggested by prof. N.A.Ribnikov. The term " Akmeology " comes from the Greek word "acme", which means "peak”, "highest degree", "flourishing". Acme is seen as a multidimensional characteristic of an adult man and is connected with professional, personal and social achievements of this person.

The object of Akmeology research are: 1) the human being as an individual, reaching its highest level of development; 2) small and large social groups of a population, reaching their highest degree of development - Acme; 3) nations, cultures, civilizations, world groupings of humanity reaching acme.

In 1991, the term "Akmeology" was registered in SCST USSR. In 1995 the first manuals on Akmeology were published, in 1998 the materials for the Russian Ministry of Education to introduce a new specialty " Akmeology" were prepared. In 1998, draft regulations and program of psycho-akmeology service for introduction in the educational institutions of Russia (laboratories, departments, universities, academies, etc.) were developed. The scientific specialty - 19.00.13 ("Development Psychology") was opened, and one can obtain the degree of doctor and candidate of pedagogical and psychological sciences (with Akmeology).

There is department of akmeology and psychology of professional activity in the Russian Academy of National Economy and Public Administration (1992). The Department of Akmeology was created in a number of Russian universities. In 1995 the St. Petersburg Akmeology Academy was founded. Since 2001 there is the postgraduate studies in "Akmeology" in the Academy of Public Administration under President of Republic Belarus.

Akmeology is developed in Ukraine. Psycho-akmeology office was established in the National Academy of Public Administration under the President of Ukraine. Explore and learn Akmeology is explored and learned also in the organization of managing training at MDCSU; in Sevastopol National University of Nuclear Energy and Industry; in the center of the Ukrainian Cultural Studies at the NPU of Dragomanov and others. Ukrainian Academy of Akmeology Sciences was created in 2007.

Such work is carried out in our university - in Faculty of Heat Power Energy. Here akmeology diagnosis (diagnosis of) students is carried out, that is, a comprehensive analysis of their individual conditions, taking into account the physiological, psychophysiological; socio-psychological and other factors in order to study the dynamics of the student and the development of technologies to achieve their high level of professionalism and self-realization. At the same time "self-concept of the student" is considered - a system of student relations with himself and the environment that is complex, dynamic, multi-component, integrated character.

During the implementation of the proposed approach the concept of "Professiografiya" is used - the technology to study the requirements of the profession to the student, his psychological characteristics; socio-psychological indicators; natural genetic abilities; acquired skills; business skills; professional knowledge and skills; health and the like. All this is summarized in the form of professiogram.

In 2005, the author began a new discipline within Akmeology - cybernetic Akmeology (see: vant.ho.com.ua). Now it is used to study the quality of computer training and employment of students.

The cybernetic Akmeology task is studying, implementation and simulation of potential resource (internal) abilities, his genotype on the computer by means of modern information technologies through ki cybernetic akmeology information system. With the help of this system it is carried out: computer diagnostics and testing of students (health, intelligence, orientation); design and implementation of information systems on health, intelligence, learning, career counseling, etc .; lectures, seminars, workshops, master classes (with presence, distance); counseling and training to protect the course, diploma works on modern information technologies; dissemination of information materials on relevant topics.

Testing of the proposed approach is currently being implemented at the department of Heat Power Energy Faculty DAEPS NTUU "KPI".