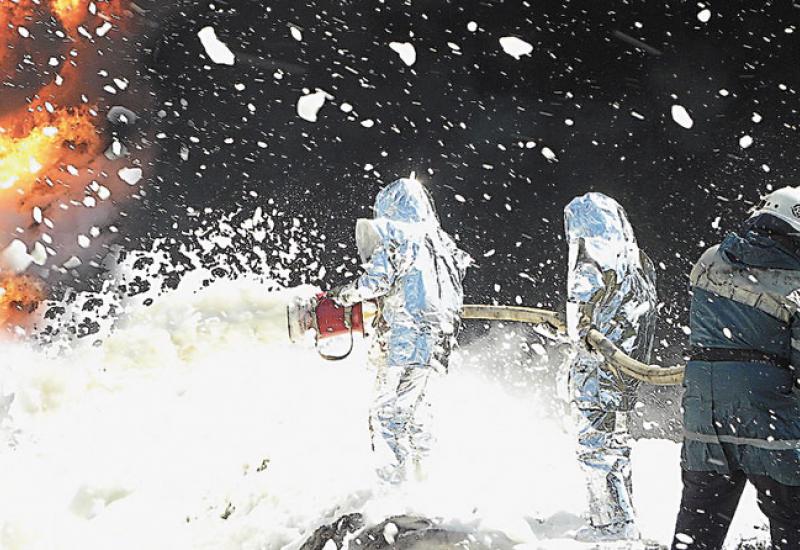 September 17 Ukraine celebrates the Day of rescuer - a professional holiday of civil defense (Civil Protection) population - emergency services, fire protection and other special groups that are directly involved in the emergency response of technogenic and natural disasters.

Under the current legislation, each object of manege and in schools formed system of civil defense (Civil Protection) that combines controls, forces and means to organize and protect people from the consequences of of technogenic emergencies, natural and military nature.

The head of civil defense (civil protection) manager. In "KPI" - M. Zgurovsky Rector of the University. Permanent governing body charged with organizing tasks CD (CP), is the headquarters of the Civil Protection University.

The main purpose of civil defense (civil protection) of the University is to teach how prevent the technogenic disasters, natural and military nature, possible terrorist manifestations, readiness to act should they arise.

To achieve this goal, the main efforts of the CD(civil defense) of University focuses on performing the following tasks:

The analysis of dangers that may cause emergencies and affect the functioning of the University, shows that they are possible accidents in communal power systems, chemically dangerous objects during the transportation dangerous cargoes, the risk outdated ammunition. Emergency situations can be caused by natural hazards (squally winds, rain, sleet, snow drifts, etc.).

The importance of civil defense service, competence of its leaders, was demonstrated readiness units adventure, which occurred June 17, 2009. During the repair work on the campus of the University mortar shell was found from  WWII. Literate, organized civil defense activities was fenced the dangerous place, the department and security put posts. Specialized detachment of MES mine was removed and subsequently disposed. Such obsolete munitions in the territory of Solomenskiy district in Kyiv thtough this year  was discovered 9 mine.

We remind you! If you find munitions or other explosive objects: you should not come close to them; inform by yourself (or ask someone from thosepresent) headquarters of  Civil Defense University, tel. 234-35-11, 454-95-64, 20-69 and city rescue service, tel. 101. Further to act on their instructions.

On this occasion, I congratulate you rbom your professional holiday of workers of civil protection, anyone who takes the difficult task of protecting the life and health!