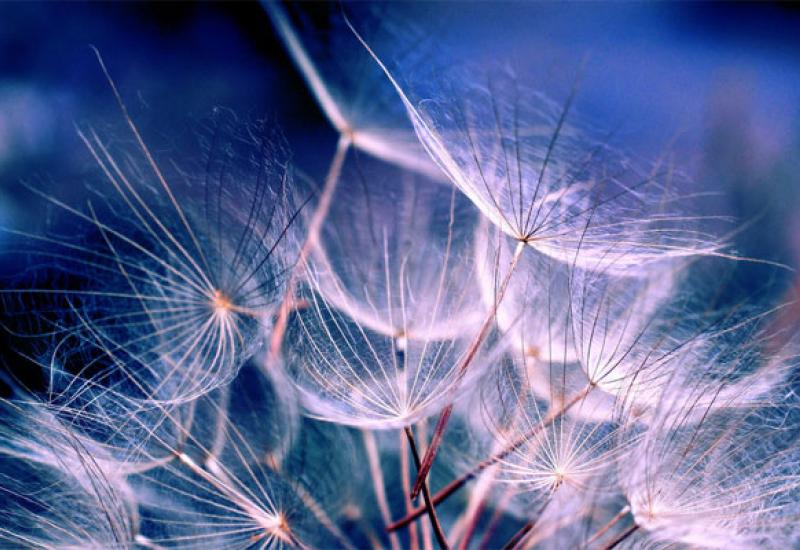 According to the statistics, each year 3 million people die all around the world from diseases caused by tobacco. In Ukraine - 110 thousand people, in Kiev about 5.5 thousand. Every ten seconds a person dies from smoking.

As a rule the present level of health is not spoken about. Everyone knows what environmental conditions surround us, how many terrible external factors affect the immune system of the human body and the constant growing of the number of these factors... Everyone knows, but does nothing to diminish this number. People continue to smoke, drink alcohol, neglect exercising.

The things are not so bad as they appear. There are several organizations that deal with human health in Kyiv such as the organization "Ecology and Health". The president of this organization is a lecturer in physical rehabilitation of the university at the Faculty of FVS - Lidia Butska.

With the support of government ministries and committees, the organization holds regular promotions that encourages people to lead a healthy lifestyle. A striking example of such events is the event "Week of Healthy breathing" of which will take place on 14 - 20 November.

The objective of the action – says Lidia – is a promotion of a healthy lifestyle and breathing and also the implementation of rehabilitation programs of the functioning of the respiratory system in Ukraine.

The lessons of healthy breathing will take in educational institutions among student and family teams in the main street of the city will open the championship of Ukraine respiratory athletics, Ukrainian television will broadcast online lessons "Healthy breathing" film "The Truth About Tobacco", "How to quit smoking ? ".

However, the most important event for anyone who actually wants to get rid of a bad habit will be the action "last day of smoking."

It will take place on 17 November at 15.00 at the Independence Square, but "the last place of a cigarette" may become the office and the street and the house, you just need to prepare and decide that exactly at 15.00 you will have last cigarette in your life. Quitting smoking is not easy, so you should get ready for this step and you  will do it.

Imagine after quitting you will have normal blood pressure in 20 minutes. In 8 hours there will be normal level of oxygen in the blood. In 24 hours the risk of heart attack will be reduced. In 24 restores nerve cell growth, improves the sense of smell and taste. In 2 weeks - 3 months the circulation of blood improves and lung volume increases by 30%. In 1 year the risk of coronary heart disease is reduced by half compared to a smoker. Thus the body begins to rejuvenate. Breathing becomes clear, body odor is fresh the heart, liver, stomach and skin will work better. In addition, you stop poisoning your friends and relatives. During the year, you can save more than UAH 1,000 and spend it on something interesting and useful.

- Lidia Volodymyrivna, what is a championship of respiratory athletics? This is something new ...

- Respiratory athletics is a new fitness trend. Experts of sports medicine and rehabilitation training for proper breathing recommend it. It is also used for primary prevention of smoking and recreational technology recognized effective combating tobacco. At its core - respiratory training and racing game "duybol" that determine stronger participants with the highest forced expiratory force, endurance, better coordination and response. The game is based on creating good conditions for a person in the group to get a habit of proper breathing and strengthen their respiratory system. "Duybol" competitions are intended to measure the force of the airflow that goes to the ball that is fixed on a special power meter exhale. To participate in the contest participants blow on the ball, the ball deflects airflow and, consequently, the needle-counterbalance shifts along the scale.

According to doctors, 70 - 90 percent of the people don’t breathe properly, that is almost do not use a diaphragm in breathing. The problem of improper breathing acute concerns over the past two decades has shown that the transition from "chest" to "abdominal" breathing increases oxygen in the body and reduces stress on the heart, as a result, increases efficiency. "Duybol" promotes mastering of "correct breathing" technique.

So everyone who wants to quit smoking, learn to breathe properly and take a step towards a healthy life - come to "start" - the countdown begins on 14 November at the Independence Square.

This type of breathing is also called diaphragmatic breathing. You can easily feel the breath yourself when sitting or lying on your back, put your hand on the stomach. Take a deep breath. Your hand will rise at the same elevation as the stomach. Diaphragm is a strong muscle that separates the lungs from the abdominal cavity. The lower it lowers during the breath, the more air enters the lungs.

Exhale completely - and you will notice how your hand moves down with the sinking of the abdomen. DIaphragm will rise even higher if you drag abdomen by force. This way you will squeeze the maximum amount of the from the lungs. During these exercises, try to keep your chest and shoulders motionless.