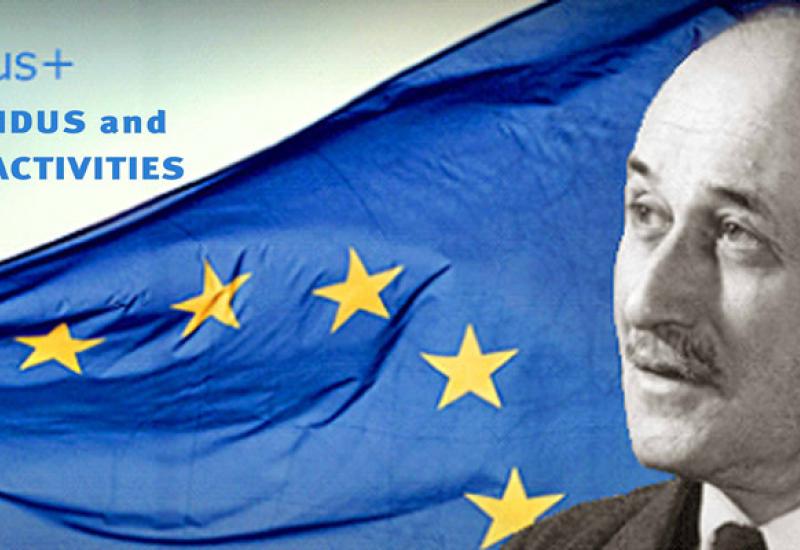 ‘The Internet of Things can become and will likely become the largest innovation project of all mankind in the history of earthly civilization,’ said the academic coordinator of the project, Prof. Aleksandr Baranov.

The course provides the analysis of implementing and threats of the use of IoT technologies and the study of the European Union policy on this issue. The educational topics include:

- protection of personal data and subjects and objects identification through the use of IoT technologies;

- legal support of IoT cybersecurity in the context of critical information infrastructure.

‘As part of the programme, we are going to hold a number of thematic research events, during which students, researchers and teaching staff will be able to present their work in this area and publish their research papers,’ says Project manager Mariia Dubniak.

In addition, the working group will draft out proposals on reforming Ukrainian legislation and implementing the Internet of Things technologies in accordance with European standards.

On December 10, 2020, the Research-Institute of Informatics and Law of the National Academy of Law Sciences of Ukraine together with the FSL of Igor Sikorsky Kyiv Polytechnic Institute held a scientific-practical conference “Social and Digital Transformation: Theoretical and Practical Problems of Legal Regulation”. The EULIоT team presented their educational project to the public.  By the way, our students took an active part in this conference.

‘Speaking about artificial intelligence on Human Rights Day is, undoubtedly, a bit controversial. However, it is the cognitive functions that distinguish humans from other beings on the planet. Can you say it after developing artificial intelligence (AI) similar to human?  The issue of AI, IoT, and others will be available very soon ...’, Olga Golovko said, and encouraged everyone to participate in training and research activities of the EULIoT project.

Teachers of Igor Sikorsky Kyiv Polytechnic Institute has the right to implement the project “European Integration: legislation and the IoT (EULIOt)”.  They have won the European Union's Erasmus+ programme Jean Monnet 2020 competition.

Based on the FSL