The winners of the Olympiad «KPI-OPEN 2018» are announced! (video) 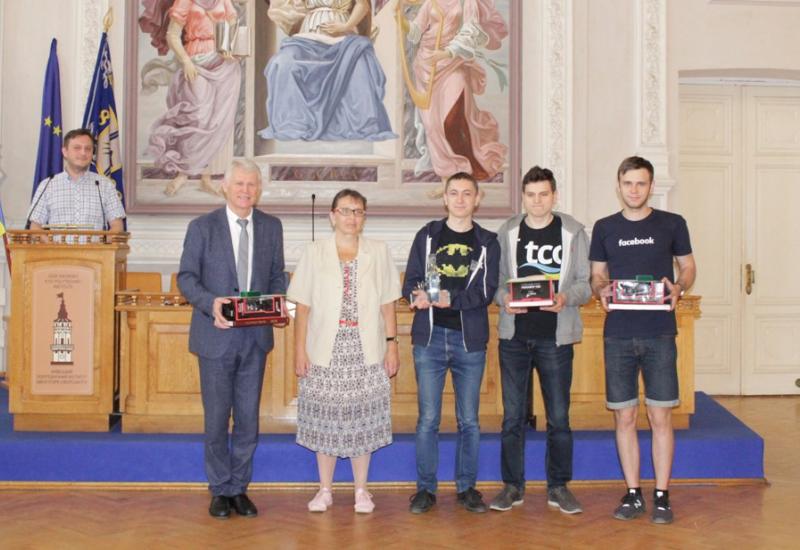 July 6, the hall of the Academic Council of the National Technical University of Ukraine “Igor Sikorsky Kyiv Polytechnic Institute” held a solemn ceremony of closing and awarding the winners of the XIII Open International Student Olympiad in Programming named after S.O. Lebedev and V.M. Glushkov “KPI-OPEN 2018”.

Young programmers who were able to hold on to the final were congratulated by Vira Glushkova – daughter of academician Victor Glushkov, whose name the Olympiad was titled after.

The organizers prepared for the participants sixteen tasks – eight for the first and second rounds. Olympiad tasks are always very difficult, but this year they were especially difficult. So, no teams succeed in coping with all the tasks. Moreover, quite a lot of teams have not solved a single task at all. The most disturbing was the last task of the first round – it became a stumbling block for absolutely all the participants of the Olympiad.

As it was remarked, speaking to the students, a jury member and one of the long-term authors of the tasks for her Olexandr Rybak, “this was the most difficult mix of tasks in recent years”. However, he added, there were the most abundant among them, but two of teams still managed to solve them. Moreover, from his point of view, the proposed solutions were very original, even more effective than the author had in mind, so the teams who managed to overcome the difficulties, he handed his own prizes: a team of Kyiv National University. KNU_ThreeGood has got a toy bulldozer as a symbol of power and ability to clear all obstacles in its path, the team of Kharkiv Polytechnic Institute KhPI :: Morituri :: Reborn also got a toy skating rink as a reminder that the team simply “drove” the task in one of the nine attempts.

However, according to the organizers, even for those who cannot boast of success, the Olympiad was useful: the strongest received the confirmation that they were on the right track, outsiders understood what should be the focus of the training in the first place. Moreover, participation in the Olympiad gave each one a new experience, and many - and new friends.

As for the winners, the jury recognized the following teams:

In the photo: pro-rector of Igor Sikorsky KPI Petro Kyrychok and Vira Gluschkova with members of the LNU AlgoPenguins team who won the Olympiad “KPI-OPEN 2018”.

END_OF_DOCUMENT_TOKEN_TO_BE_REPLACED 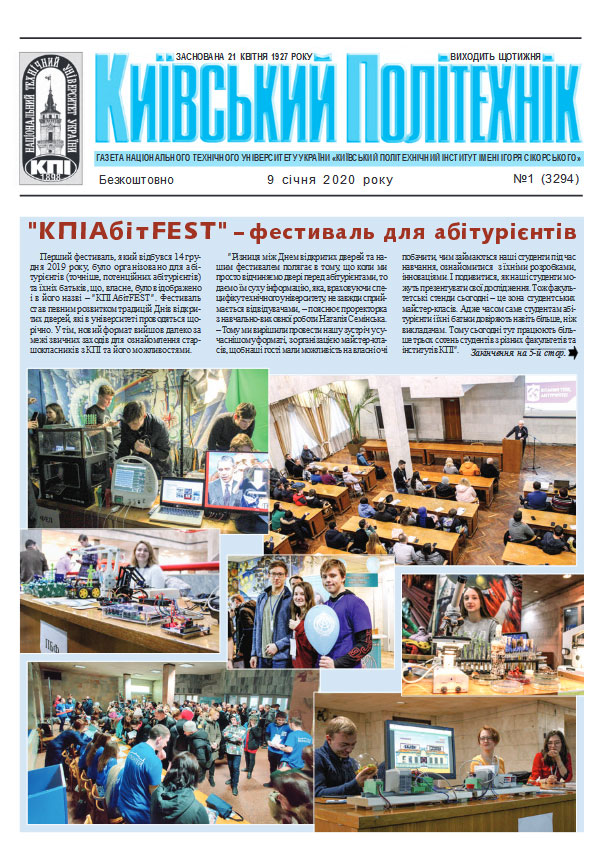 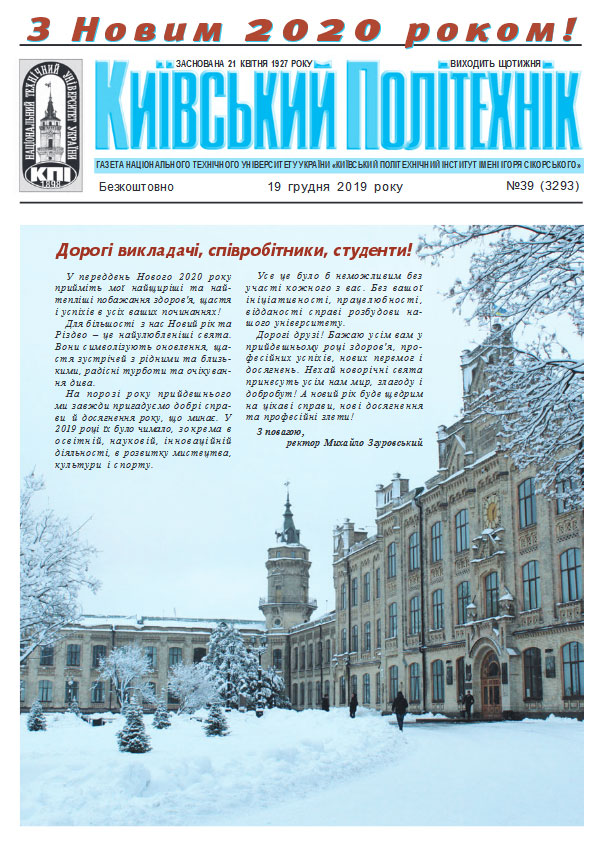 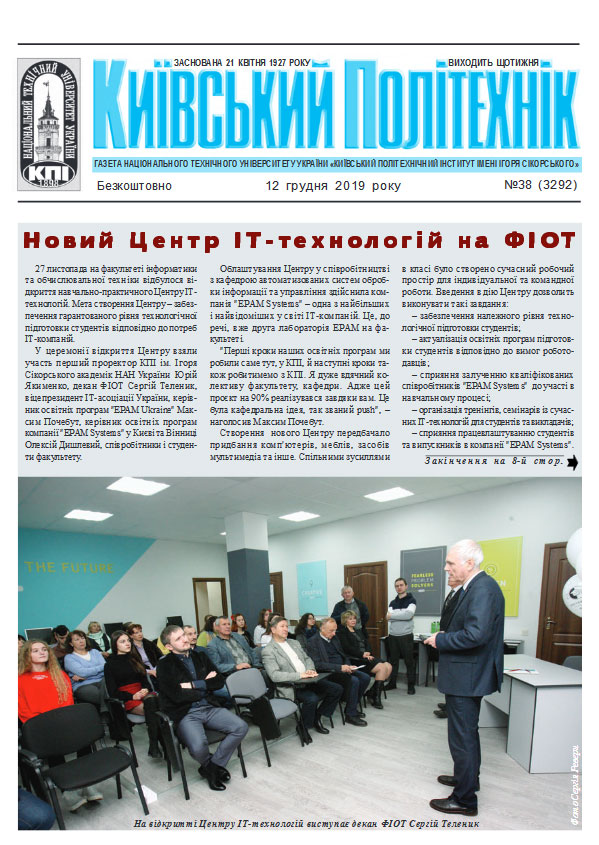 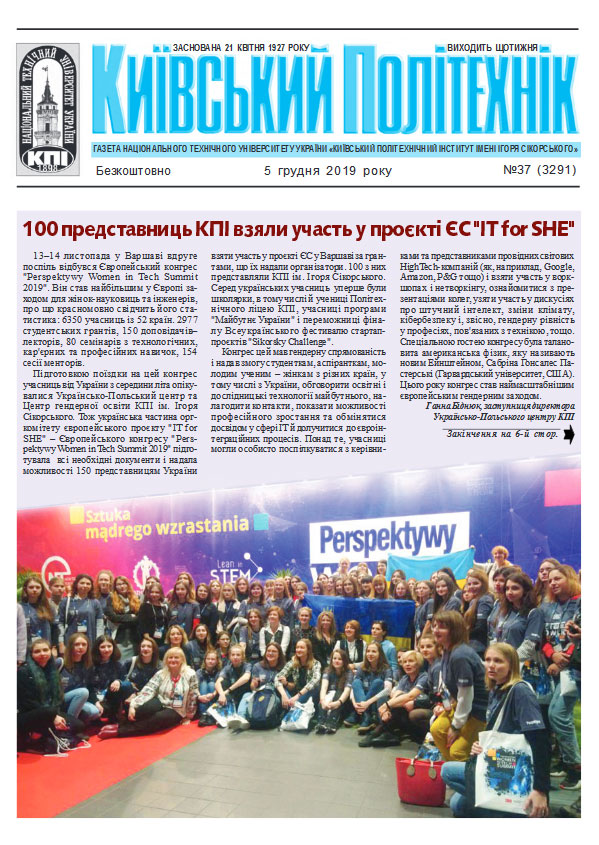 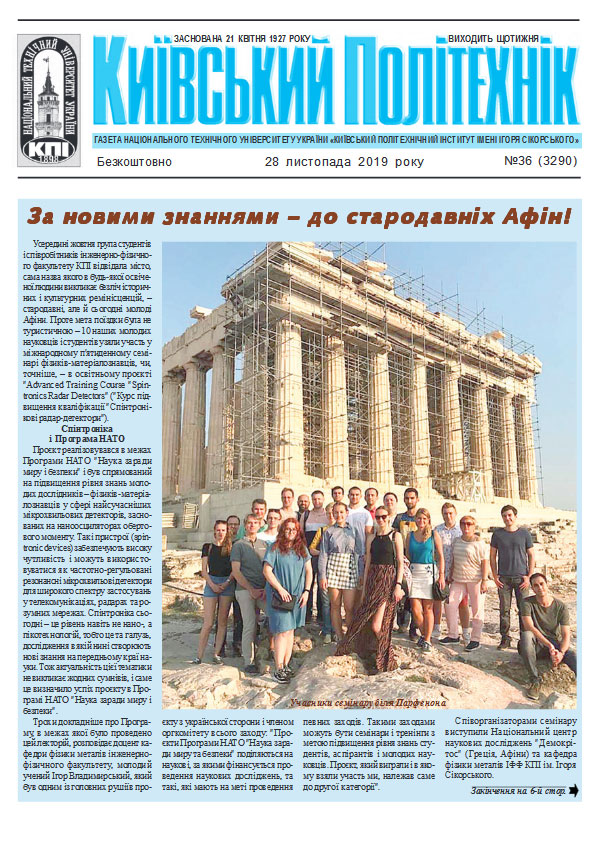