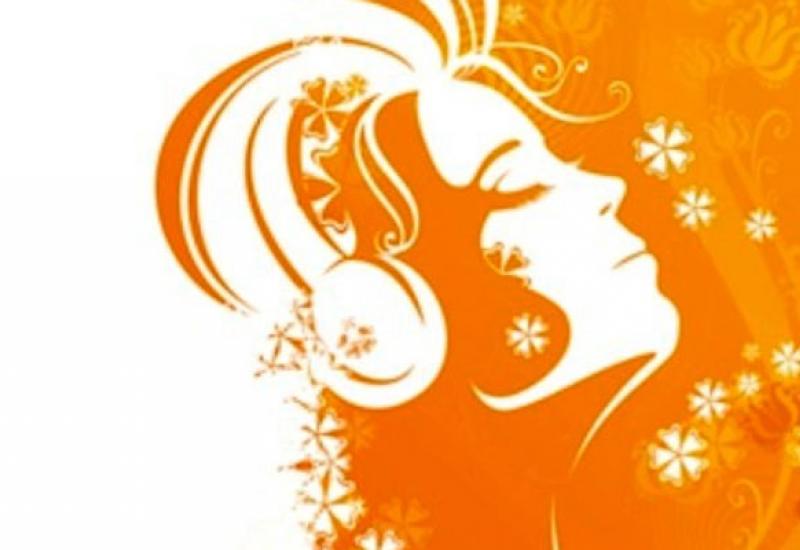 March 8th - it is the one of our favorite holidays. Over the years, this holiday exalts the woman, her beauty, tenderness and love, something changed and transformed into various socio-political forms.

In ancient Rome there was such women`s day. On this day freeborn women who were married, received gifts from their husbands and were surrounded by love and attention. Slaves were allowed to rest. Every noble Roman dressed in the best clothes and went to the temple of Vesta - it is the goddess of the hearth.

In the mid-nineteenth century, women began to fight for their rights. So, on March 8, 1857 in the United States, women who worked in the textile mills of New York, marched the streets to protest against low wages and poor working conditions. After this event on this day - March 8th - the United States has repeatedly held protests and women`s rallies to the requirements of equality.

8 March 1910 was an event well-known from the history. This decision of the second International Conference of Socialist Women held in Copenhagen, about the annual celebration on March 8 - the Day of Solidarity working women around the world in the struggle for equality with men.

The modern celebration of March 8, almost lost the social and political overtones and acquired gender content. In many years of struggle, women have achieved equality and, they work with dignity equally with men in all directions and occupy high positions.