Medical diagnosis will be safer 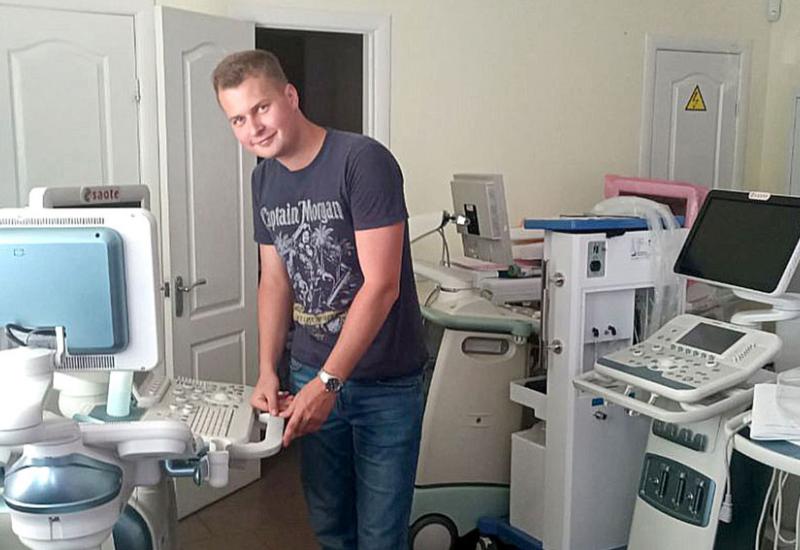 50 young Kyivans received awards from the Kyiv mayor for special achievements in the development of the capital of Ukraine - the hero city of Kyiv and on the occasion of Youth Day. Among them 6 our students.  In particular, in the nomination "Scientific achievements" the monetary award was awarded to the master's student of the department of production of devices of PBF Oleksii Rudy.

The student is engaged in research since the first year: first at the Faculty of Biomedical Engineering, and then in the master's program of the Faculty of Instrument-Making. The direction of scientific research is to protect people from ionizing radiation in medicine. According to Oleksiy, the impetus for scientific activity was the 2nd place in 2017 at the Olympiad in Electrical Engineering.

Researcher finds even more opportunities for creativity in the student design bureau "Medinprilad" operating at the Department of Device Production. Young people who want and are able to create something new have gathered here. Students are engaged in the development of new and modernization of existing medical devices, devices and systems. On the basis of these developments they carry out course and diploma projects, calculation and graphic works, researches on themes of master's dissertations.

"In medicine, X-ray diagnostic methods of visualization of human internal organs have many advantages over other methods," says Oleksiy. - But the main limiting factor associated with the spread of radiological diagnosis and therapy is the significant exposure of patients. Over the last 30 years, the average radiation dose of the population has doubled due to an increase in the number of diagnostic procedures, despite the fact that the level of exposure to each procedure has decreased significantly. This is especially true during the coronary crisis - a rapid increase in the number of patients who need to diagnose the pulmonary system. As a result of research, a program was created that allows not only to record the dose level of the X-ray tube and the radiating tract, but also to measure the radiation of laboratory assistants in the working areas of the X-ray room.

Oleksiy Rudy is also concerned about protecting people from ionizing radiation in medicine. Of all the types of such radiation, the gamma radiation zone was identified as the most common and quite dangerous. After a comprehensive analysis and study of the main problems, the researcher proposed a system for monitoring radiation doses of SMRD-1, which was presented at the international competition of startups "Sikorsky Challenge" in 2021.

The SMRD-1 system provides high-precision online monitoring of radiation doses to important human organs and systems - staff and patients in the X-ray room - and the creation of an infection map for both staff and equipment areas.

Over the years of scientific work, Oleksiy Rudy received a patent of Ukraine for a utility model, published a number of scientific articles in domestic and foreign professional publications.

Supervisor of the undergraduate, Assoc.  M.F. Tereshchenko is happy to talk about his student: "During all the years of study, Oleksiy proved to be a responsible, punctual and organized person. He takes the tasks seriously, offers successful scientific solutions and ideas to protect people from radiation and ionizing radiation, improve the quality of work of staff of radiation rooms and clinics. Teachers describe him as a diligent and full of initiative student with whom it is interesting to communicate and work. “ The student also finds time for social work and active leisure. In particular, he served as the head of the group.

After graduating, Oleksiy Rudy plans to enter the Igor Sikorsky Kyiv Polytechnic Institute graduate school.  "I am interested in doing research, seeing the practical results of my work, making a significant contribution to the life and development of society," said the young scientist. 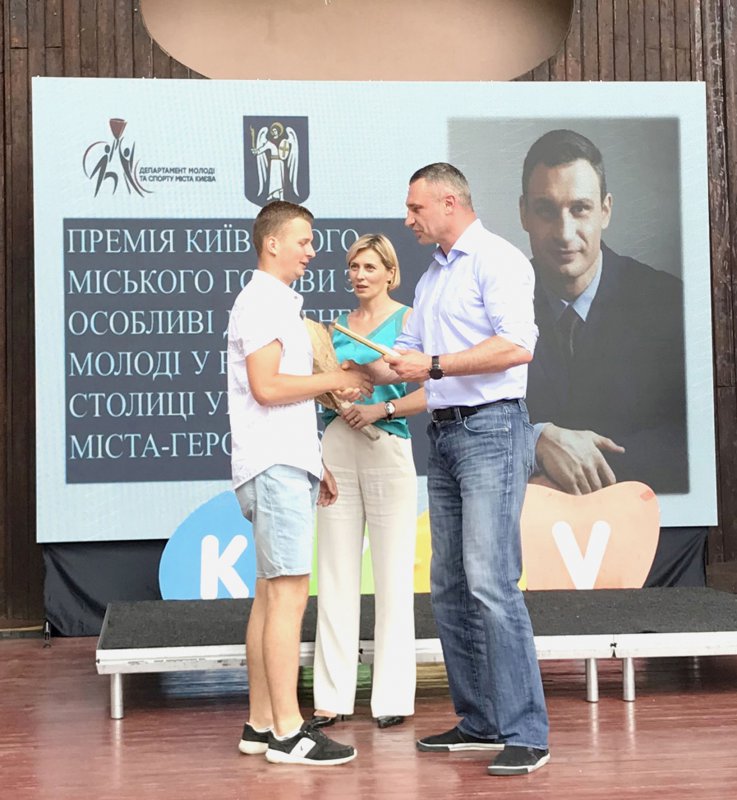