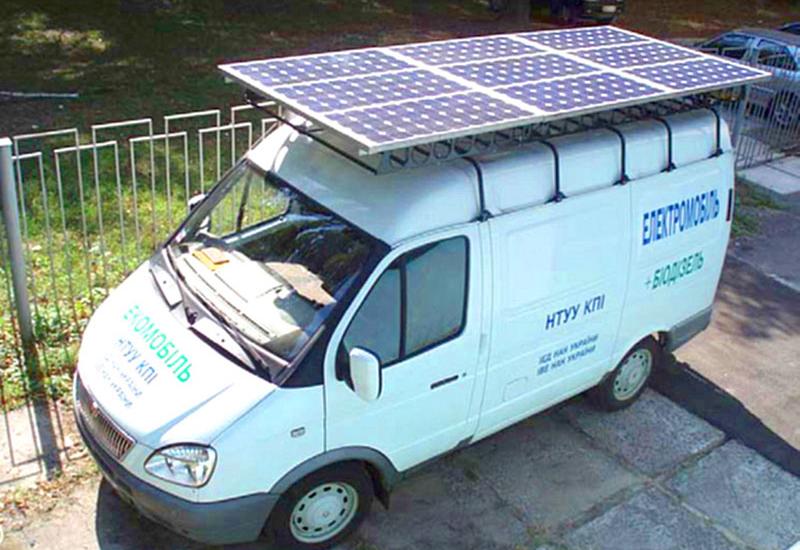 As of February 2020, according to the Ministry of Infrastructure, almost 20,000 electric cars have been registered in Ukraine. Over the past two years, the share of electric vehicles has increased by 300%. In addition to electric cars, other types of electric vehicles are becoming increasingly popular among the population of Ukraine: electric bicycles, electric rollers, unicycles, electric scooters, etc., which in modern conditions of distribution of COVID-19 allows their owners to minimize the use of public transport and reduce contact with other people.

The first research at the Department of Renewable Energy of Igor Sikorsky Kyiv Polytechnic Institute on the use of solar energy for charging electric vehicles was conducted in 2008-2009 within R & D "Development of electric drive system and charging of electric vehicle batteries from renewable energy sources.” As a result, a prototype of a hybrid eco-car was created, which combined two types of engines: a classic internal combustion diesel engine and an electric motor that used electricity from batteries. During the implementation of this development, a battery charger was created from photovoltaic panels placed on the roof of a hybrid eco-car, which allowed to recharge the battery both when driving in daylight and when parking at an open stop. As a result of this work, it was possible to combine several renewable sources, namely the energy of solar radiation and the energy of biomass, from which biodiesel, that is burned in a diesel engine, is produced.

Subsequently, work on the creation of chargers from RES was continued. In particular, as part of V.I. Budko's dissertation work "Increasing the efficiency of the process of accumulating electricity from renewable sources in autonomous power supply systems” pulse charger AB was created from photovoltaic batteries, which, unlike the classical charge, allowed to conduct pulsed accelerated charge. This made it possible to charge the battery from RES in a much shorter period of time compared to classical methods. In addition, the proposed development allows to charge the battery at a solar radiation intensity less than 100 W / m2, which increases the efficiency of solar energy and extends the life of the system "photovoltaic battery - charging battery" for the northern regions of Ukraine up to 30%.

Further research in the direction of creating chargers from RES was reflected in the creation of a prototype of an autonomous power supply system, which has been tested in the field and prepared for further implementation. In addition to the charger and photovoltaic system, the proposed system contains a buffer battery, which allows you to balance the generation and consumption of electricity over time, regardless of the schedule of solar radiation.

Further work of the department in the direction of implementation of modern charging stations is aimed at creating multifunctional, both wired and contactless, chargers and stations from renewable energy sources for different types of electric vehicles.

END_OF_DOCUMENT_TOKEN_TO_BE_REPLACED 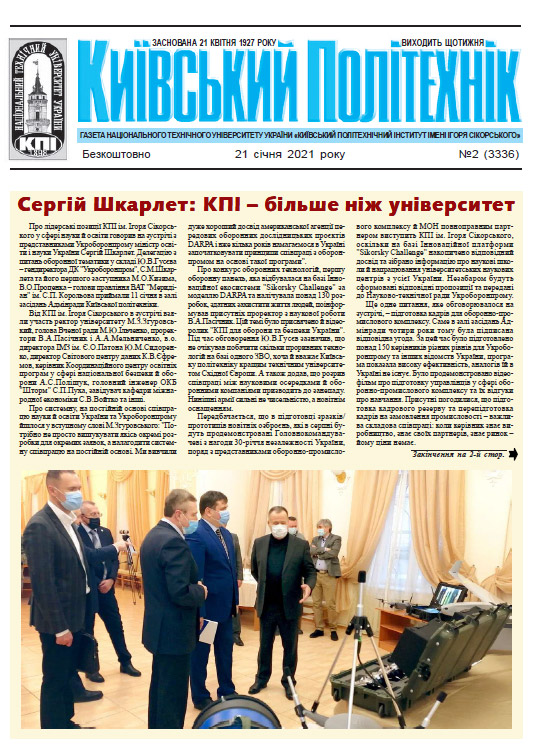 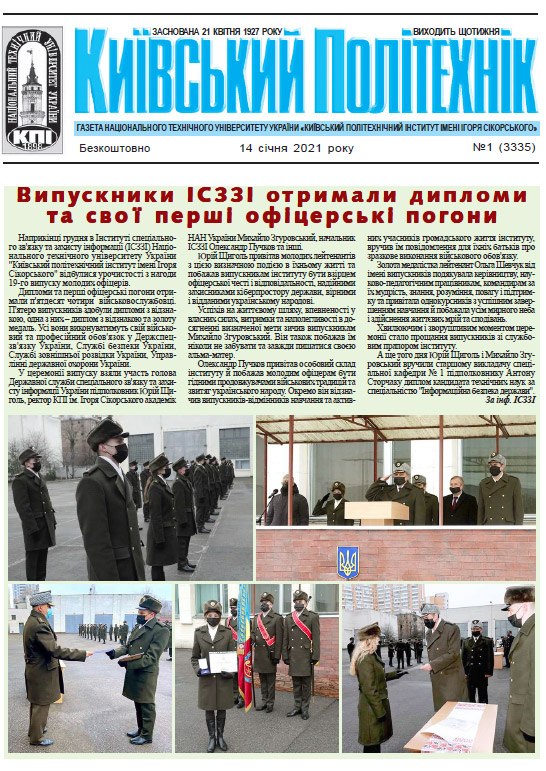 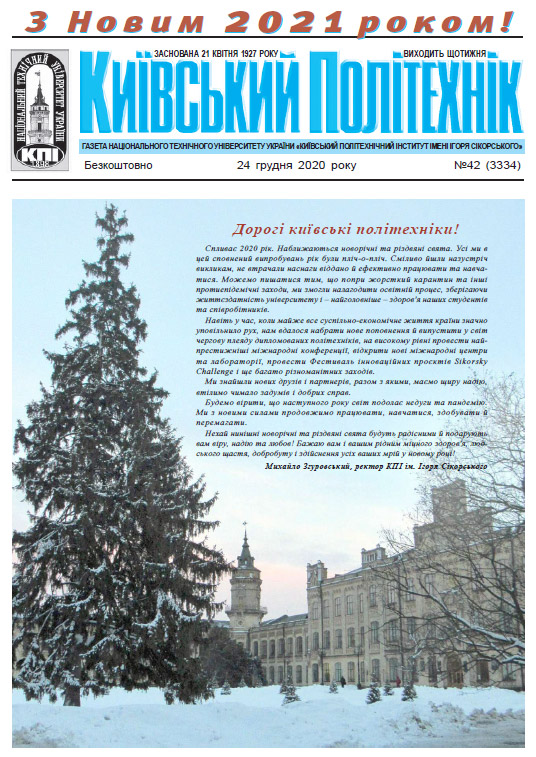 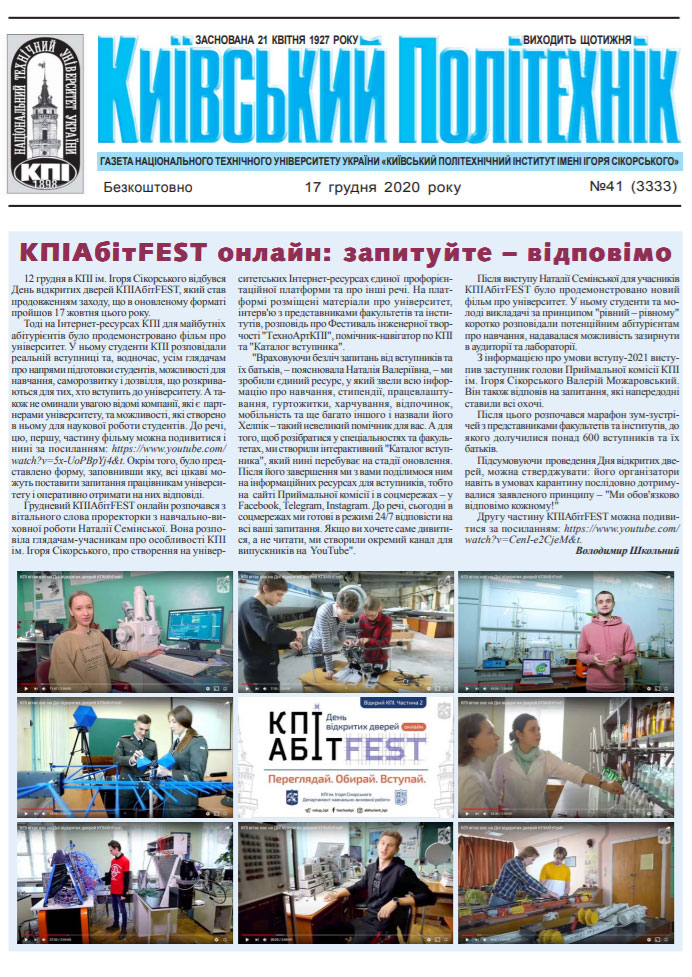 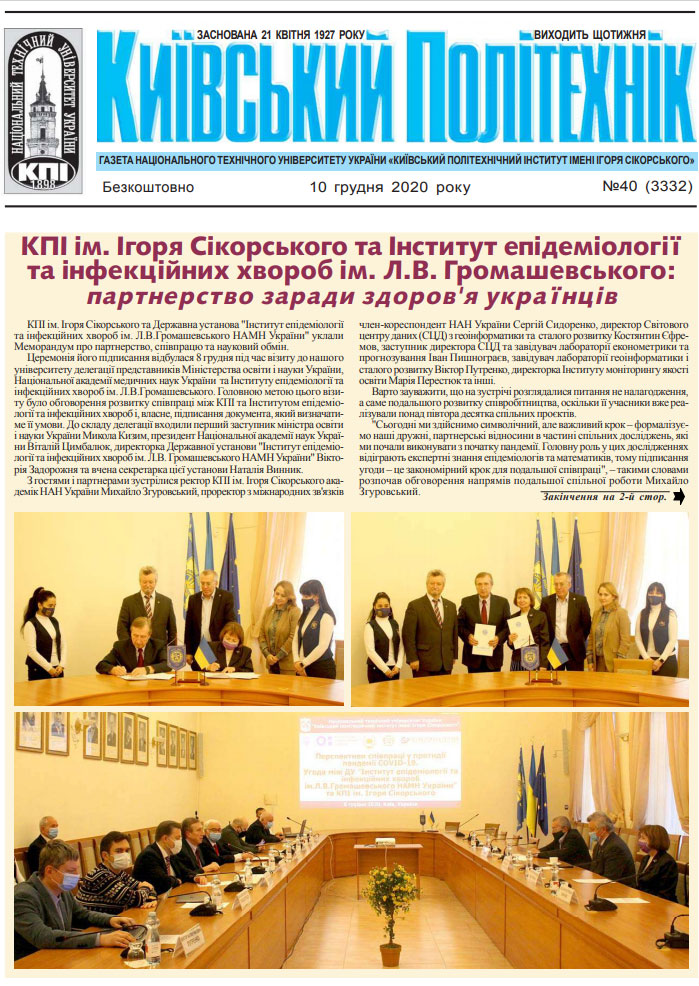