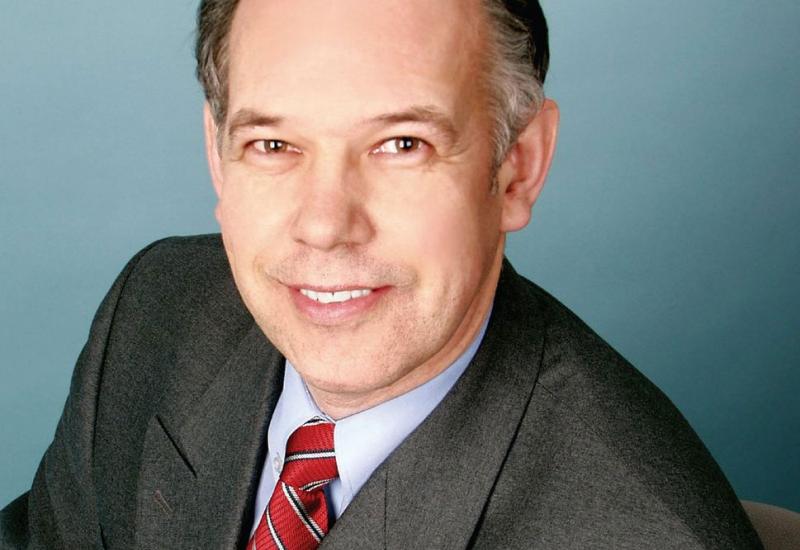 On September the 4th, 2017, Leonid A. Urivsky, the Head of the Department of Telecommunication Systems, Doctor of Technical Sciences, Professor, Honored Worker of Science and Technology of Ukraine, received a diploma "The Invention of the KPI named after Igor Sikorsky" in a solemn meeting at the Academic Council of the University.

Since 2006, when the "Regulation on the awarding of the honorary title" Honored inventor of the National Technical University of Ukraine "Kyiv Polytechnic Institute" was adopted, only 5 people received this title. It's a matter of fairly high demands on applicants for this honorary title. It is assigned to the co-authors of the university - authors of intellectual property objects (OPIVs): inventions, utility models, industrial designs, commercial secrets, topographies of integrated circuits, computer programs and databases, which are declared on behalf of the university and used in the Ukrainian and other countries' economics. The candidate for the honorary title must have at least ten inventions protected by patents; not less than ten used IPCs protected by security documents or one licensed IPC; at least one invention without co-authors.

Professor L.O.Urivsky is the author of 48 inventions and utility models, among which a certain number have become objects of licenses for OPIV, his authorship includes more than 200 scientific and methodological articles and other special works.

Leonid Urivsky began his inventive work during his postgraduate studies (1979-1982). In the list of papers in his abstract there were already 10 author's certificates of the USSR for inventions. After defending his PhD thesis, he skillfully combined active scientific activity and pedagogical work. During this period, in the focus of scientific research by Leonid Urivsky, the topic was the creation of an automated radio communication system for tactical management. The results of fruitful work were highly appreciated: the scientist was awarded the honorary title "Best young inventor of Ukraine" (1983).

Inventions of Leonid Urievsky were exhibited at the Exhibitions of Achievements of the National Economy of the USSR and the Ukrainian SSR, were marked by silver and bronze medals of these exhibitions. Subsequently, the scholar received the "Inventor of the USSR". The work was completed by the industrial release of communications of the new generation.

Since 1997 L.Ourivsky binds his life with the KPI. In 2009 defended his doctoral thesis, in which he formulated the foundations of a new scientific direction - the applied theory of information for telecommunications. In 2011 he received the academic title of professor.

The talent of the scientist-inventor L.Urivsky successfully combined with organizational skills. Thus, as a professor and later head of the department of telecommunication systems (2010), he spends much organizational work of the teaching staff, is the leader of several scientific works, including the Ministry of Education and Science of Ukraine, state scientific institutions, research centers and others. Under his leadership 6 candidates of technical sciences have been trained.

Experienced inventors know the proverb: "Good engineering ideas do not die, but roam". Almost 25 years after the first samples of the newest adaptive automated radio communication technology at that time, in which the ideas of a dozen inventions of L.O.Urivsky (the analogues of which appeared in several years), came into the classrooms of military engineering colleges. in the USA under the general technological feature of "ad-hoc" - independent peer-to-peer networks that combine several devices without a central station), thoughts about "smart radio" have returned to the inventor again. But to realize them it was necessary in a new frequency range, with new types of modulation, coding, distribution of information. In addition, in France, the USA, Germany has already formed the appropriate concept of such a radiocommunication - Software Defined Radio (SDR), the concept of software-driven adaptive to external conditions of radio equipment.

Industrial partners of KPI set an ambitious task - to create domestic radio stations, which according to intelligence would not be lagging behind from foreign analogues. Their attention was attracted by the proposals of a scientific group headed by Professor L.Ourivsky, which includes university graduates who graduated from the postgraduate study and defended their dissertations, as well as new graduate students and graduate students. The constructive interaction, which was manifested in the form of experimental development, testing of equipment at the military training ground and ATO combat positions, had an intellectual component in the form of licenses acquired by the company for the use of utility models declared on behalf of the university. In 2014 and 2015, according to PJSC "ELIMO", licensed contracts for the use of the Ukrainian patent for utility model No. UA-94019-U dated October 27, 2014 "The method of adaptive choice of the type of multi-position modulation" and the use of the patent of Ukraine for the utility model were concluded. UA-97607-U of 05/25/2015 "Method for maintaining the energy level of the OFDM signal at an arbitrary number of subcarrier frequencies." Consequently, new means of communication have scientifically based algorithms for choosing the type of modulation and distribution of information. The inventors have already received the Ukrainian patent on Utility Model No. UA-117164-U of June 26, 2017, "A way to achieve maximum performance in a discrete channel of communication with noise-proof encoding." Therefore, soon it is planned to give developers of radio equipment of this object intellectual property rights with the algorithms for selecting an effective type of noise immunity encoding depending on the defined energy conditions. The era of adaptive intelligent programmable radio continues.

In January 2017, L.O.Urivsky was awarded the honorary title "Honored Worker of Science and Technology of Ukraine".

The sphere of scientific interests of Leonid Uryvsky is quite wide and is constantly expanding. Along with the long-term studies of the structural reliability of systems with random topology, priority systems of mass maintenance, information properties of modern telecommunication technologies in recent years, the interest of the scientist is aimed at finding generalized results in the areas of analysis of systems with decentralized access to communication channels, synthesis of optimal signal-code structures near Shannon boundaries, study of correlation properties of self-similar flows.

Thus, the honorable title "Honored inventor of the KPI named after Igor Sikorsky" was received by a person who has undergone a significant creative path, did not stop at his own achievements and offers young people directions of new scientific research and perfect ingenuity.

Department of Science and Innovation and ITS info.