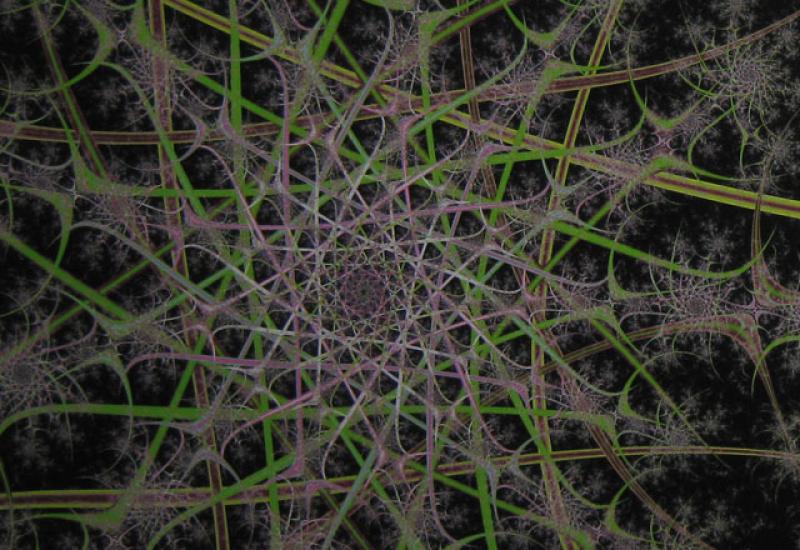 Geometry and topology. Topology is a science about geometric properties that are preserved under continuous deformations of figures. In particular, the movie tells about homeomorphism, implied critical points, and Morse topological theory.

The movie tells about projective drawing conversions. In particular, about ways of projection planes substitution, calculating the actual size of a segment and the distance between a point and a straight line. It demonstrates graphical schemes and touches upon the main design concepts.

The movie is devoted to regularities of volumetric and spatial forms composition in architecture. It specifies such topics as geometric shape of the form, its size, and mass in architecture, texture, chiaroscuro, position in space, dynamics and rhythm.