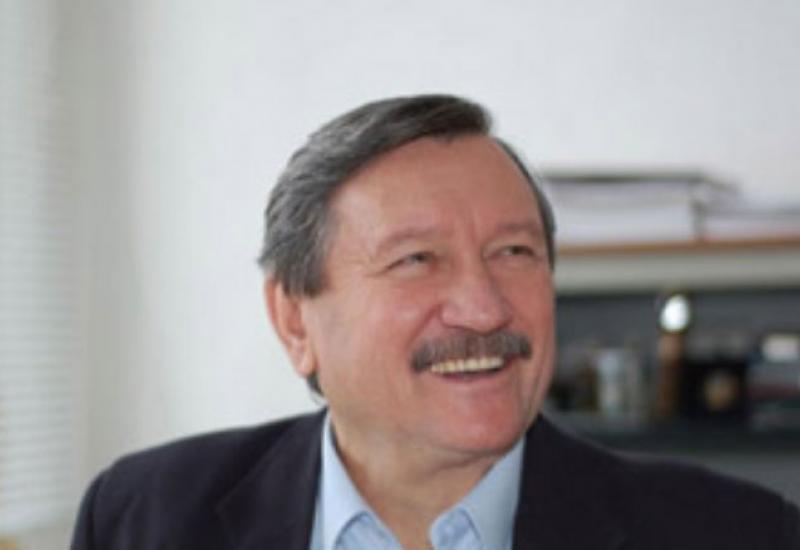 He was born in Gomel (Belarus), studied at the mining school, military school, he worked in the mines "Novovolynskvuhillya" from 1961 - KPI. In 1971 defended candidate, in 1982 - his doctoral dissertation. Since 1974 - Associate Professor, since 1984 - professor, from 1985 - Head of automation control power consumption from 1988 -holder of chair of electricity supply. During1984-1989 he had been working on the position of vice-rector of educational work in KPI. In 1987 he became a director of the Engineering Center of Energy Saving in Polytechnic Institute, from 1991 - Director of the Research Institute of Automation and Energy "Energy". In 1997 he took the charge of the Educational and Research Institute of Energy Saving and Energy Management in NTUU "KPI" created by the Cabinet of Ministers of Ukraine.

A.V.Prahovnyk is known for his fundamental works on modeling in the energy sector, energy control automation objects, forecasting, optimization of power consumption, energy management, sustainable energy. His developments were introduced at the national level. These include comprehensive State Energy Conservation Program with regard to automated accounting systems and differentiated tariffs for electricity market of Ukraine.

Under his leadership, were prepared and defended 21 master's dissertation , it is a scientific advisor of 5 doctoral dissertation. As a result of his development was organized serial production of microprocessor systems ASUE in three types (factories "Tochelektroprylad" in Kiev, "VZET" in  in Vilnius and Abovyan), which was introduced in the energy sector in the USSR, Bulgaria and Poland; they awarded medals and diplomas: Exhibition of Economic Achievements USSR (bronze medal in 1978, silver medals in 1984, 1987, 1988 and 1990, diploma of the first degree in 1989); Exhibition of Economic Achievements of USSR (diploma of second degree in 1982, first degree diploma in 1983).

The Results of scientific activities of A.V.Prahovnyka reflected in almost 400 scientific papers published in many countries (Bulgaria, Poland, Brazil, Italy, the Netherlands, Germany, USA, etc.). Among the publications - 31 book (11 monographs, 12 textbooks and manuals for experts of industry), 40 inventions and 13 state standards.

Data about him entered in the books «Who's Who in the World», USA; «Who's Who in Science and Engineering», USA; Encyclopedia «Energy Russia "; Outstanding People at the 20-Th Century », Cambridge, England. The American Biographical Institute elected him "Man of 2000" and awarded with a commemorative medal and a statuette of  Universal Award of Accomplishment (recognized) and "Man of 2008" from Ukraine.