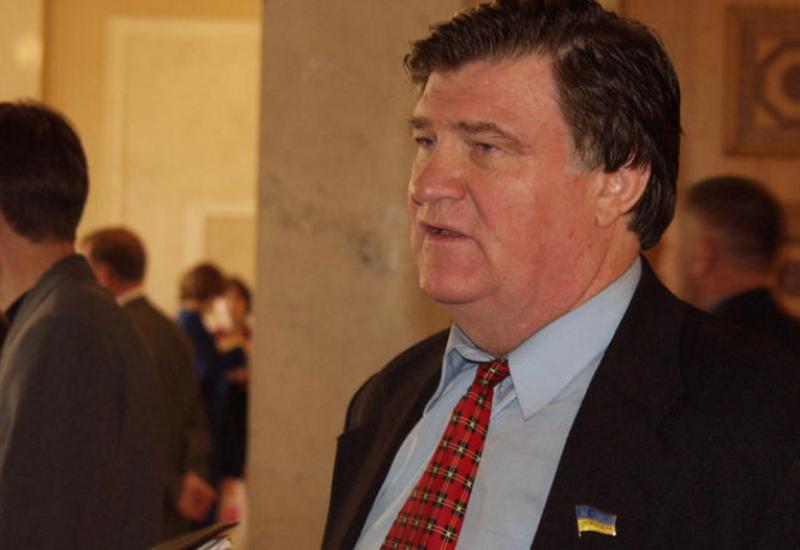 Mykhailo Pavlovsky is a specialist in the field of mechanics of gyroscopes and navigational devices, in the study of nonlinear spatial variations of complex structures. He is Doctor of technical sciences (1977) and economics (1997), the laureate of the State Prize of the Ukrainian SSR (1980), of the State Prize of the USSR (1986) and of the State Prize of Ukraine (1992). Mykhailo Pavlovsky is the Honored Worker of Science and Technology of Ukraine. He was awarded the Order of the Sign of Honor (1980) and the Diploma of the Verkhovna Rada of Ukraine. He is an academician of the Academy of Technological Sciences of Ukraine, statesman, politician, and deputy chairman of the All-Ukrainian Union "Fatherland" (2001). In 1992 he was the Minister of Industry of Ukraine.

Mykhailo Pavlovsky was born in Ruzhychna, Khmelnitsky region. In 1963 he graduated from Igor Sikorsky Kyiv Polytechnic Institute with honors. From1963 to 1966 he was a post-graduate student of the department of gyroscopic devices. In 1968 he became an Associate Professor of this department. In 1977 he was appointed as the Head of the Department of Theoretical Mechanics. In 1967 he defended the candidate's thesis. In 1977 he defended his doctoral dissertation. He became the first doctor of sciences in Ukraine in the field of gyroscopes and navigation complexes. His textbook on gyroscope theory was the first industry textbook in the world. Under the direction of M. Pavlovsky unique equipment for ground tests of the rocket and space complex "Energy-Buran" was developed. After the Chernobyl accident, remotely controlled robotic complexes for carrying out work with radioactive materials were developed.

In 1985 Mykhailo Pavlovsky created and headed special design bureau “Rhythm” specializing in in research and development of on-board devices and control systems for moving objects and the development of ground systems for testing large space structures. In 1993 he became one of the founders and the first dean of the faculty of aviation and space systems. He is the author of over 450 printed works, including 24 books (monographs, textbooks, manuals). He has supervised 12 doctors and 50 candidates of sciences. He is an author of 80 inventions.

Mykhailo Pavlovsky was a dedicated athlete. That’s why volleyball tournaments in his memory regularly take place at the university.

From 1994 to 2004 M.A. Pavlovsky was a people's deputy of Ukraine of the 2nd, 3rd, and 4th convocations and the chairman of the Committee on Nuclear Policy of the Verkhovna Rada of Ukraine. In 1996 he became a full member of the Ukrainian Academy of Economic Cybernetics. Since 2002 he was appointed as an academician-secretary of the Aerospace Academy of Ukraine.

In 2007, a memorial plaque was set up on the facade of the building #28 (Faculty of Aerospace Systems) in honor of Mykhailo Pavlovsky, the founder of the Ukrainian school of gyroscopists, an outstanding scientist in the field of mechanics, the first dean of the faculty of aviation and space systems, a fiery fighter for justice, a political and public figure.