FEL Scientists Received a Prize from the President of Ukraine 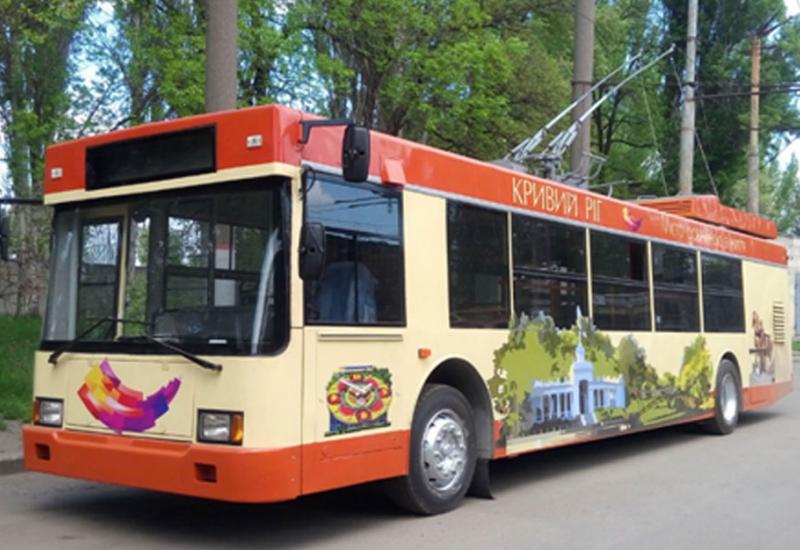 At the end of 2018, ten young scientists of Igor Sikorsky Kyiv Polytechnic Institute were awarded the prize of the President of Ukraine. Among them were members of FEL, candidates of technical sciences, associate professors of Department of Industrial Electronics Yevgeniy Verbytsky, Dmytro Mykolayets and Kateryna Osypenko. In addition, they all were the winners of the university competition “Young Teacher-Researcher;” Verbytskyi won in 2015, Mykolayets and Osypenko won in 2016.

Young scientists were awarded for the project “The system of a guaranteed power supply of urban electric transport”. It is aimed at creation of a power supply system with high energy efficiency indicators, using modern methods of dispersed generation, accumulation, redundancy, energy recuperation and reactive power compensation.

In this project, the principle of parallel operation of network and backup converters and power supply systems was proposed for the first time. This allows eliminating peak loads on electrical substations. The principle of context-dependent control is also applied here to reduce the load on the power supply network and evenly distribute it between the power sources of the electric transport network.

Using a developed system of accumulation and reserve supply allowed increasing the maneuverable characteristics of electric transport in a mode of absence or exceeding limit parameters power supply network. Installation at the output of each substation of the power converter made possible the increase of efficiency of parallel operation of substations, elimination of overflows of energy and connection to the network alternative and renewable energy sources. The developed software of the decision-making method for controlling the power supply system on the basis of the precedents, described in ontology knowledge base, has reduced the time of selection of the control service of the converters as compared to the decision-making method based only on descriptive logic.

Carried out developments have major social and economic importance for the electric power industry of Ukraine because the introduction of relevant technologies has a significant economic effect, connected with reduction of interruptions in electricity,  reduction of transport costs,  increase in the mobility of existing electric transport, and general time reduction repair work.

The result of the introduction of scientific work in the social and humanitarian spheres is the solution to the global issue of energy conservation. General amount of authors’ publications is 52, including 14 in international journals. According to the Scopus database, general number of publication references is 27, h-index = 3. On the subject of scientific work, research was carried out on the priority direction of science development in Ukraine “Innovative and resource-saving technologies in the power industry, and agro-industrial complex” in accordance with the program of the Ministry of Education and Science of Ukraine “Ecologically clean energy and resource-saving technologies.”

Obtained results are planned to be used to modify modern trolleybuses or to produce new samples of a hybrid vehicle. This project allows implementing a fundamentally new concept of a city vehicle that flexibly regulates and dynamically change transport routes, improve mobility and information support for organizing and dispatching traffic, solve important transport and socio-economic problems of large cities. It will help increase the share transport funds in the Ukrainian market and increase the export potential of Ukraine in the production of electric transport.