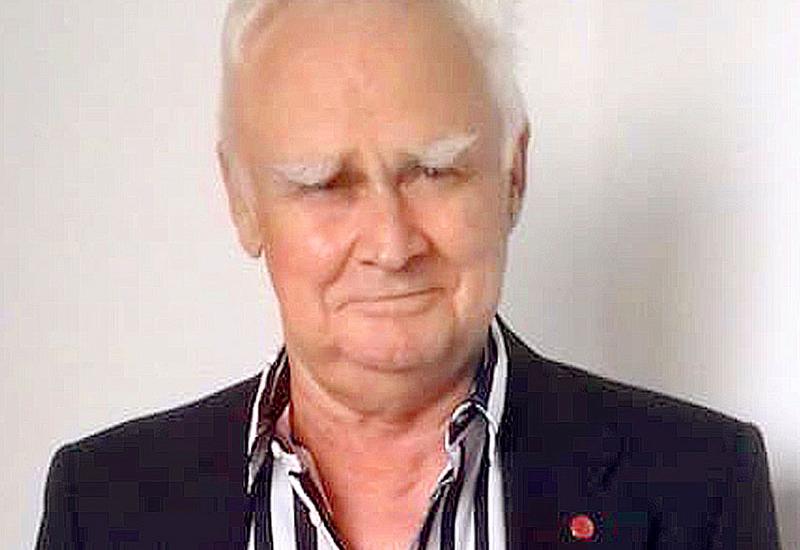 In almost every sentence of the story about Professor Kovalenko, you can put the word first or for the first time. He is one of the top ten scientists worldwide who began to introduce lasers in the technological processes of materials processing. That is why his colleagues in Ukraine and abroad often call him Mr. Laser. He was the first in the former Soviet Union to present his doctoral dissertation on the use of laser technology. In 1984, it was Professor Volodymyr Kovalenko from Igor Sikorsky Kyiv Polytechnic Institute who initiated a new engineering specialty for the first time in Ukraine. It was - Technology and equipment for laser processing of materials.

In 1990 he headed the Department of Laser Technology, Machine Design, and Materials Science of the Faculty of Chemical Engineering and worked as the Head of the Department until 2009.

Volodymyr Kovalenko gave his heart and soul to develop the department, faculty, university, and the training of scientific and engineering personnel. He is the author of more than 400 scientific papers, textbooks on laser processing of materials and electro-physical methods of materials processing, a large number of patents, and many popular science articles.

Professor Volodymyr Kovalenko has made great efforts to strengthen the international scientific cooperation of Igor Sikorsky Kyiv Polytechnic Institute with the world-leading educational and scientific institutions. He did internships at universities in the United Kingdom (1967-1986) and Japan (1977-1978).  He collaborated with universities in the United States, Germany, Canada, China, and many other countries. In 1996, the Laser Institute of America invited him to join the International Publishing Council and prepare a handbook on laser technology (LIAIndustrialLaser¬Handbook, MagnoliaPublishingInc., Orlando, Florida, USA). Together with Professor Holovko, they prepared eight paragraphs of this publication. Professor Kovalenko's biography is included in the international publisher of many directories containing short biographies “Marquis Who's Who”. You can also find his name in the publications of the American and Cambridge Biographical Institutes. The Igor Sikorsky Kyiv Polytechnic Institute scientist became the first specialist in the former USSR and got awarded the title of “Honorary Member of the Laser Institute of America”. On August 30, 2008, in Manchester (Great Britain) on the final meeting of the General Assembly of SIRP (International Academy of Mechanical Engineering) SIRP Council announced the decision to elect the Head of the Department of Laser Technology, Machine Design and Materials Science of Igor Sikorsky Kyiv Polytechnic Institute Professor Volodymyr Kovalenko is a Fellow of this prestigious international professional institution. The corresponding certificate was handed to him by the president of SIRP and director of the Fraunhofer Institute for Production Technology Fritz Klocke.

One of the outstanding achievements of Volodymyr Kovalenko is establishing fruitful scientific cooperation with colleagues from the People's Republic of China. Numerous victories in bilateral research projects have led to business relations with the Zhejiang University of Technology. Since 2005, Igor Sikorsky Kyiv Polytechnic Institute has participated in joint research on the development of additive technologies using the energy of laser radiation. Volodymyr Kovalenko is an outstanding Guest Professor at the Zhejiang Technological University and the scientific director of the laser center.

Moreover, Volodymyr Kovalenko is a cavalier of the award of the President of Ukraine - the Order of Merit of the III degree.

Colleagues, students and friends of the Department of Laser Systems and Physical Technologies