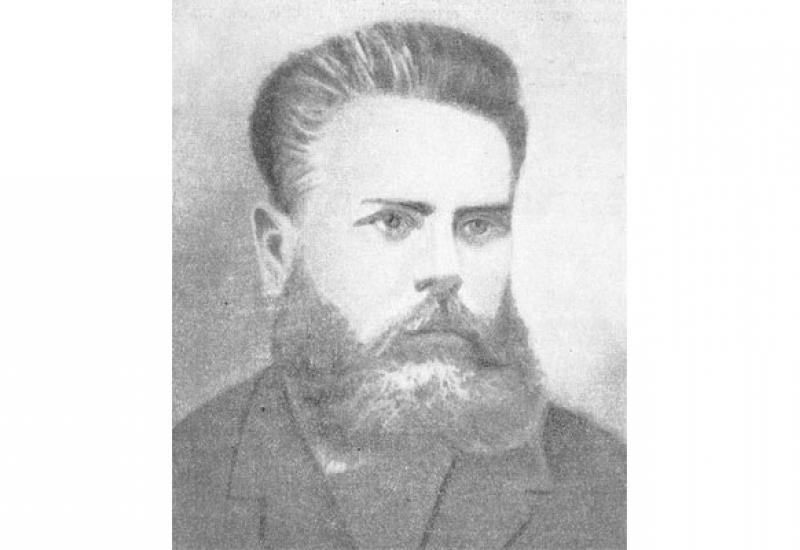 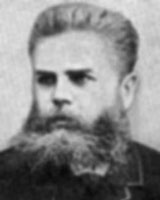 Name Benardos Nikolai Nikolaevich (1842-1905) is well known in the field of welding. From the outset, the use of metal arc welding method of coal (non consumable) electrode was called "Benardos way." Among the methods of arc welding the Benardos method was the first widely used and is today one of the most common.

MM Benardos at one time was known not only as the inventor of the method of joining metals by direct action of electric current. He was also the author of the original batteries and methods for their manufacture, hydroelectric power project on the river Neva, a method of transmitting electricity over long distances, the method galvanizing large areas welding crucible. He also was the owner of the original inventions and projects in the field of transport, in agricultural production.

The flourishing of creative activity N. Benardos was related to the period of intensive development of electrical engineering - 60-70 years of XIX century, when the infatuation in electricity in Russia and around the world was common. During these years M.Benardos first in Moscow and later in St. Petersburg and Kineshma investigated the electric arc.

Nikolai first applied an electric arc to heat the edges of the steel sheets to the plastic state, which are then were welded by hammer blows. This forge welding with heating metal edges using arc allowed the inventor to manufacture large steel structures in their own workshops in the manor 'Privolnoe "where there were no stoves for heating large structures.

N. Benardos soon noticed that sometimes, during prolonged exposure to the arc edge of the metal is melted, the liquid metal of two edges merge into a common seal and solidify, forming a monolithic connection even without subsequent forging. Thus electric welding was invented.

Since there were no generators capable of producing large currents N.Benardos used batteries charging them from the generator.

In 1881 M.M.Benardos demonstrated a new way of metal compounds in Paris - in the laboratory journal "Electricité", where he used arc welding in batteries’ manufacture.

Facilities, expensive electrical and other equipment were needed to organize a production. Significant resources were required for patenting. In 1885, the engineer S.A.Olshevsky agreed to finance the company to implement the welding. During the 1885-1887 a method of arc welding and equipment and for its implementation, as well as some types of welded joints have been patented in all industrialized countries. All foreign patents have been issued in the name of Benardos and Olszewski. (Russia's first patent in 1885 Benardos obtain alone.)

By this time Benardos so perfected a new method of welding metals, that it can be used in the manufacture and repair of critical structures. There were opened in St. Petersburg the society "Elektrogefest" (so Bernados named his invention) and demonstration workshops, where performs a variety of welding and auxiliary operations were performed. Almost all the necessary equipment for the installation of welding machines was manufactured there.

In 1887, there were made reports of the method of welding Benardos in scientific and technical societies and congresses specialists in various industries of France, England, Germany, USA. Usually those who have seen the works of Benardos directly in St. Petersburg made the reports. For several years, more than 100 plants in Western Europe have implemented a new method.

M.M.Benardos personally introduced his method in many plants in Russia and abroad. Company "Elektrogefest" captured the rights to the invention, ruthlessly exploits the author. In the difficult material conditions Benardos improved the equipment and technology, overcame the disadvantages, looked for new ways to apply the arc for metal. In order to protect the weld zone and improve the weld inventor proposed to use combustible gases. He developed electrodes, various shapes and designs, including tubular electrodes filled with various particulate ingredients. He also introduced a number of devices for the automatic regulation of the arc length during the welding process, holders of different designs for manual welding consumable (carbon) and MIG (metal) electrodes, developed many types of welded joints.

But the widespread use of the invention has not brought N.Benardos the wealth. Without the means to stay in the capital, in 1899 he left St. Petersburg and settled in Fastov near Kiev. Seriously ill, he continued to invent. In 1905, at the age of 63 N.Benardos died.

Development of Electric welding at the beginning of the XX century has slowed down. However, in the 30-40-ies, when the development of new methods of connection has been put on a scientific basis, the welding methods obtain a real triumph over other methods of permanent connections - riveting and forge welding.

Today there are several dozen ways Electric used in industry and construction. But the way "Elektrogefest", created 125 years ago M.M.Benardosom, on the right is the first number.