The Tenth International Summer School “Achievements and Applications of Contemporary Informatics, Mathematics and Physics” has started in KPI 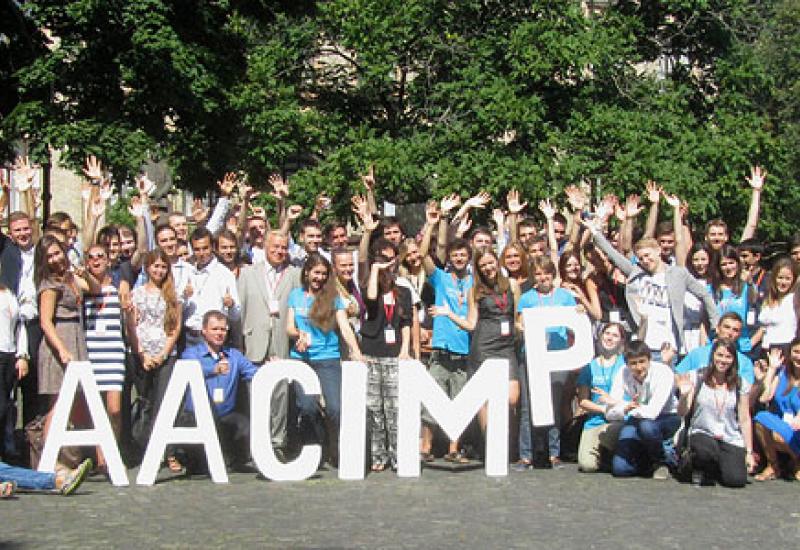 An official opening ceremony on the tenth International Summer School “Achievements and Applications of Contemporary Informatics, Mathematics and Physics (AACIMP)” took place in August, 4, 2015 in the meeting room of Academic Board of National Technical University of Ukraine “Kyiv Polytechnic Institute”.

The Summer School “Achievements and Applications of Contemporary Informatics, Mathematics and Physics” is a scientific and educational project that has been successfully realized by SCSA of NTUU “KPI” since 2006. The project targets at young intelligent people, who are intent on their personal development, are interested in current state of the art and have intentions to devote themselves to scientific, research and innovative work. Summer School is an exceptional opportunity for those people to know more about new achievements in science, modern high technologies and topical matters of scientific and research development.

The feature of the tenth Summer School AACIMP-2015 are the project cases for participants, offered by prominent scientists of the world’s higher educational establishments as well as local authority and leading companies of the industry.

This year 155 people from 22 world countries participate in Summer School. The teachers of Summer School are prominent scientists, researchers and experts who come from the following countries: Great Britain, Estonia, Canada, Germany, Norway, Russia, Slovenia, USA, Hungary, Ukraine, and Switzerland. The participants of the Summer School have a chance to be the first to know today about what the world will know only tomorrow.