Winners of the local stage of the Space Apps Challenge hackathon from IAT about their team, project and hopes 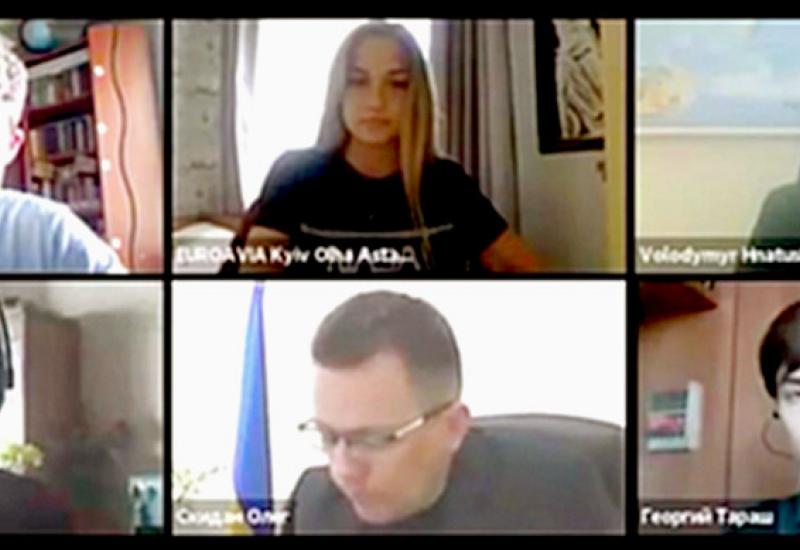 Last autumn, the team of the Institute of Aerospace Technologies of Igor Sikorsky Kyiv Polytechnic Institute  for the second time took part in the competition of the local stage of the International Space Hackathon Space Apps Challenge, held in different countries with the support of the US National Aeronautics and Space Administration (NASA), and immediately won it, ahead of 28 regional teams.

Team members told KP about how the winning team was formed, why they chose from among the topics suggested by the organizers the one that won, how they prepared their project and what they hoped for.

Information about the hackathon was published in August. We learned about the details of the contest from the news in the Telegram pages. And a team of six people, who expressed a desire to try their hand at this competition, was formed almost immediately.

To tell the truth, we wanted to recruit more people to the team, but in September the conditions of this year's hackathon were published, according to which the number of team members should not exceed six.

So we started discussing the details of participation together. We created an online spreadsheet in which each participant could choose the topics that interest him. So, out of about 30 topics, we chose one that was interesting to everyone - the "Let's Connect" Challenge. It was necessary to come up with a technology or device that would greatly facilitate the process of assembling or docking spacecraft in orbit. In recent years, and especially this year, the hackathon is held in an extremely large number of areas. Participants usually have to present the result in the form of an application or mobile application or build a model of collecting and processing data from satellites, using, for example, artificial intelligence. The topic we chose was one of the few that had an engineering background and, at the same time, did not require programming skills. Our In-Space Assemble Platform (ISAP) project was dedicated to creating a special modular platform that allows astronauts to assemble large and complex structures in outer space.

The local stage of the hackathon, in which we took part, took place in the Dnieper on the basis of Oles Honchar DNU on-line with the support of the PO "Noosphere". We started active work on the idea according to the rules of this tournament on the morning of October 3. After a small brainstorm and consultation with hackathon mentors, we were able to more or less finalize our idea - to create a special modular platform with which astronauts can assemble large and complex structures in outer space. Olexandr Butkalyuk's advice was especially useful here. He himself is a mechanical engineer, the founder of a company that develops aerospace and rocket systems, and knows firsthand what a space startup and work at NASA. His remarks and comments were extremely relevant at all stages of preparation of our project - without the help of this person, our idea, most likely, would not be so well thought out and would not have such a perfect look. We are very grateful to the organizers of the event for the opportunity to meet and communicate with Olexandr, and we hope that we will still have the opportunity to discuss with him the technical issues of developing any spacecraft.

Work on the project lasted two exhausting days. It involved each team member: Olga Astakhova was looking for a variety of information, its translation and presentation; Sofia Voieikova worked on calculations - both economic (how profitable this project will be, how much it will cost) and technical; Iryna Potapenko also searched for information, translated it and prepared the text for the speech and presentation; Maxim Tatarovsky translated all our thoughts and ideas, which were covered on the slides, into English, thought over the functionality of our proposed platform; Henrich Titov developed a 3D model - videos depicting the work of our platform, and its appearance - is all a reflection of his imagination; Georgy Tarash prepared the text of the speech and sought the necessary information.

The presentation of the idea took place in Zoom (photo). Due to the large number of projects, the organizers limited the presentation time of each team to five minutes. Olga Astakhova from "EUROAVIAKyiv" presented our decision, and she coped with it perfectly. Despite the great competition, we managed to become one of the winners. Now, "holding our fists", we are waiting for the results of the international stage, the winners of which will receive an invitation to the United States, where they will visit the spaceport and witness the launch of the rocket.

I would like to thank once again the organizers of the event for the opportunity to show their abilities and take part in the world event. The knowledge and skills we have gained in the process of work are extremely important for us - we are sure that they will be useful to us in engineering. Special thanks for the opportunity to communicate with different people - both students and professionals: discussing modern problems and ideas with people who understand this is an invaluable experience, especially in conditions of social isolation.

END_OF_DOCUMENT_TOKEN_TO_BE_REPLACED 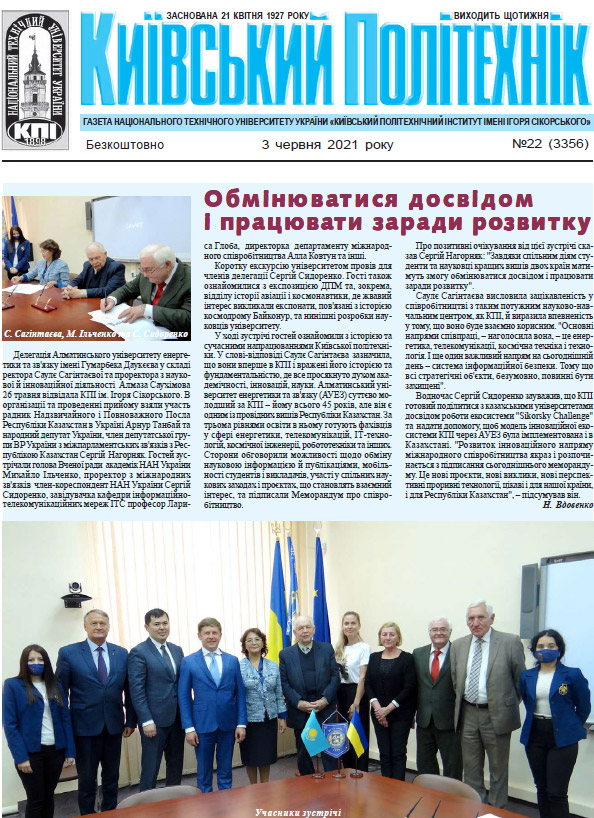 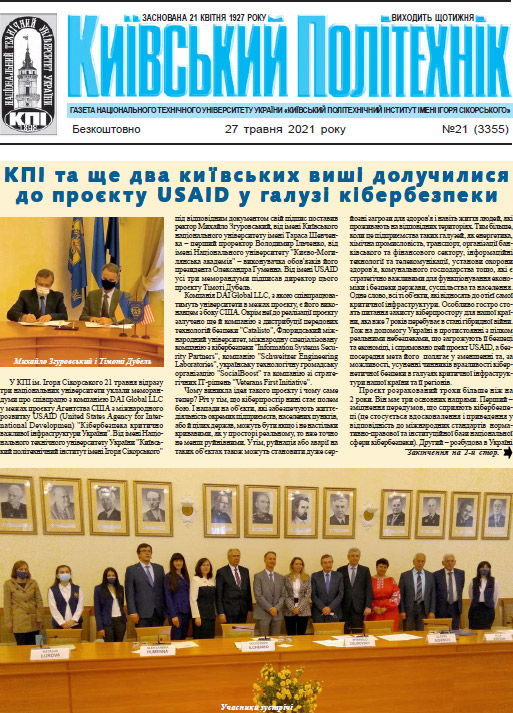