The Little Pearl, Cat Eye, Christmas Tree and other ornamentations of the night sky 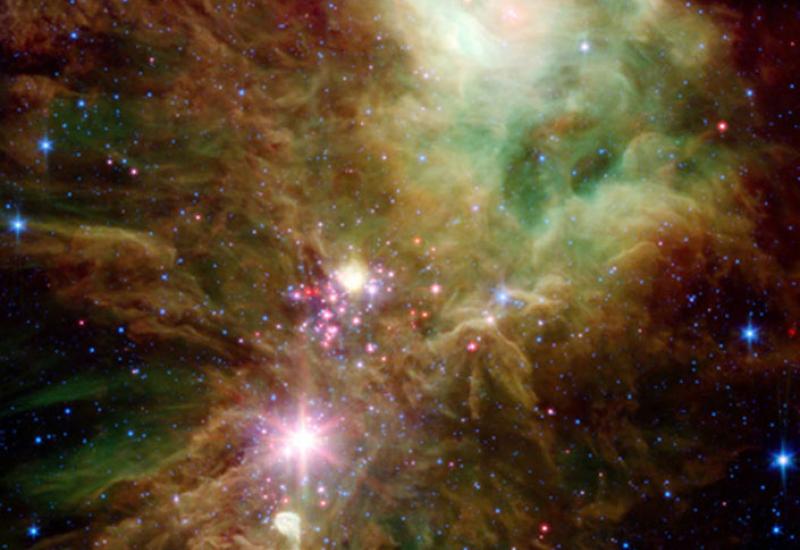 Planetary nebulae such as giant gas and dust accumulations surrounded by flagging stars belong to the most beautiful objects of space. William Herschel (1738-1822), who is a well-known British astronomer, called these nebulae planetary ones, because they looked like planets, namely small discs, during the observation in telescope in the XVIII century.

W. Herschel discovered approximately more than three thousand nebulae, that he divided into six classes: star clusters, namely nebulae, that can be divided into stars and five classes of simply nebulae in powerful telescopes. More and more nebulae came to light as star clusters with their increasing size.  In the 20’s of the XX century, the American astronomer Edwin Hubble defined that many so-called nebulae are giant space systems which are called galaxies, that are similar to our Galaxy. Besides, the notified nebula of Andromeda was proved to be a galaxy.

Nebulae that belong to our Galaxy are added to appropriate catalogs and are officially entitled (e.g. NGC 1977, IC 1295, etc.). Nearly fifty of them have their own names, except the numbers in catalogs, as they are often similar with other earthly objects. Nowadays, examples of nebulae in the sky include Rose (NGC 2237), Butterfly (PN M2-9), Angel (NGC 2170), Swan (M17), Snail (NGC 7293) and so on.

In recent years, the space telescope of the National Space Agency of NASA in the USA “Hubble” made a lot of incredible photos of planetary nebulae. On these photos, you can examine lots of details that had been unnoticed before. Thanks to this, specialists can make new conclusions about the nature of nebulae and processes that occur there. And others can simply enjoy looking at the diversity of the eternal space.

We are sending the photos of three mesmerizing nebulae and a star cluster discovered by William Herschel, and also a brief information about them.

The nebula of Cat Eye (NGC 1514). Discovered on the 15th of February 1786. Contained in the constellation of Dragon at a distance of 3000 light years from Earth.

The Little Pearl (NGC 6818). Discovered on the 8th of August 1787. Contained in the constellation of Sagittarius at a distance of 7000 light years from Earth.

The Christmas Tree is a star cluster that belong to the object of NGC 2264. This object was discovered on the 26th of December 1785. It is located at a distance of 2600 light years from Earth. The star cluster of Snowflake and two more nebulae of Cone and Fox Fur also belong to NGC 2264.

In addition, lots of nebulae do not have their own names yet, but only the numbers. The photos of these nebulae can be found in the Internet. I firmly believe that the fans of space photos will have some ideas of the name to one of them.