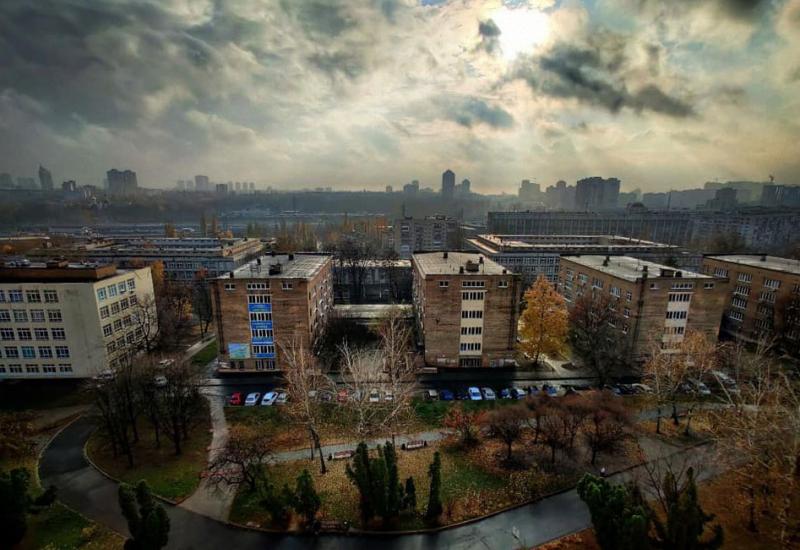 There was the ordinary Academic Council’s meeting of Igor Sikorsky Kyiv Polytechnik Institute on the 4th of November 2019.

After that there was an award of Honorary letter and memorable presents of the Engineering and Transport Faculty of Poznan Technical University to the magistracy graduate student of the Mechanical Engineering Institute Vitaliy Boyko.

After that there was considered a new issue, connected with the confirmation of the results of the university stage of the competition of the Ministry of Education and Science of Ukraine for the sponsorship of scientific and research work on account of the state budget of 2020. The deputy chief of the research part Y. Sydorenko was holding the lecture. He announced that 34 works are ending in 2019. 48 projects are sent for the examination for the university stage by the university’s subdivisions. Examples include 4 fundamental works, 32 applied works, 12 scientific and technical operations.