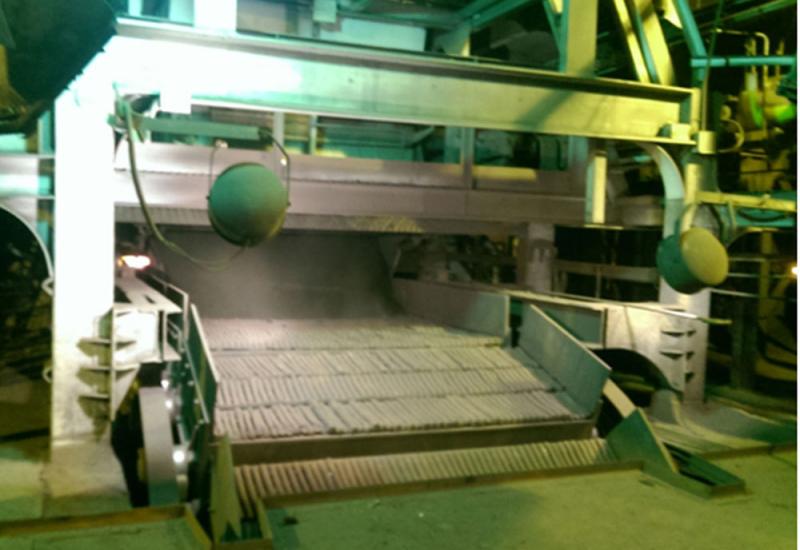 In October, the International Metallurgical Forum “Science and Innovation” was held in Kyiv. Its organizers were NAS of Ukraine, Smart Holding, Metinvest Group, Interpipe, ArcelorMittal, and “Eurasia”. Metinvest is the largest producer of iron ore and steel in Ukraine, with about 100,000 people working in Ukraine, the EU, and the US. Many graduates of the National Technical University of Ukraine “Igor Sikorsky Kiev Polytechnic Institute” belong to this community.

It should be noted that domestic metallurgy together with related industries provides more than 30% of industrial production in Ukraine. A well-known fact: one workplace in the industry feeds 7-8 jobs in other industries. All this explains the interest of specialists and the general public to the forum.

The forum was attended by representatives of profile ministries, business, science and education. Discussed topics were: “Science in the development of the mining and metallurgical complex of Ukraine”, “Modernization in order to improve environmental indicators”, “New technologies and solutions in metallurgy”, “New culture of production”.

During the conference the following issues were discussed: metallurgy as the basis of the economy and export potential of Ukraine; reduction of steel production over the years of independence by 2 times; the need to protect the domestic market; maintenance of the exchange rate of the national currency; work on the draft law on the organizations-implementers of innovations; the need to increase the value added production; imports; the difficult situation of young professionals; availability of technical documentation in Russian.

Particularly acute is the question of standardization: the existing state standards are being abolished, Ukrainian ones are created, adapted, above all, to foreign standards and, of course, beneficial to importers, and not to the Ukrainian market. Despite such problems, Metinvest plans to invest $ 8.8 million by 2030 in the modernization of the industry and it is optimistic about the future of Ukrainian metallurgy.

Speech by M.Z. Abdulin, concerning the use of universal jet-niche fuel combustion technology at Metinvest's enterprises, aroused great interest among specialists. In particular, representatives of the sinter plant of the metallurgical plant named after Ilyich (Mariupol, the largest in Europe with a productivity of 12 million tons of agglomerate per year). Twelve agglomerating machines provide raw materials to the blast furnaces of the metallurgical plant Ilyich and to the Azovstal Combine.

In order to improve the technology and reduce the cost of gas for firing, it was decided to replace existing burners with burner using jet-niche technology (authors M.Z.Abdulin, G.R.Dvortsin). The main advantages of the proposed burners are: the uniform distribution of fuel in the stream of oxidant, reliable stable combustion due to the stable vortex structure, compact vortex structure, which is formed as a result of the interaction of the system of jets, the self-cooling of the device burner fuel and oxidant, the microdiffusion combustion mechanism. These features allow you to create the necessary fields of temperature, velocity and concentration in the fire space of any fire-technology object.

At present, research on combustion with the use of jet-niche technology of various gases, including artificial (blast furnace, coke, generator, etc.) is being actively carried out. Previously, such gases were thrown into the atmosphere due to its low calorie content compared with natural gas and some difficulties in combustion. Today, KPI scientists are conducting successful experiments on new technologies and gaining positive results.