V.M. Melnik. The holder of the grant of the President of Ukraine 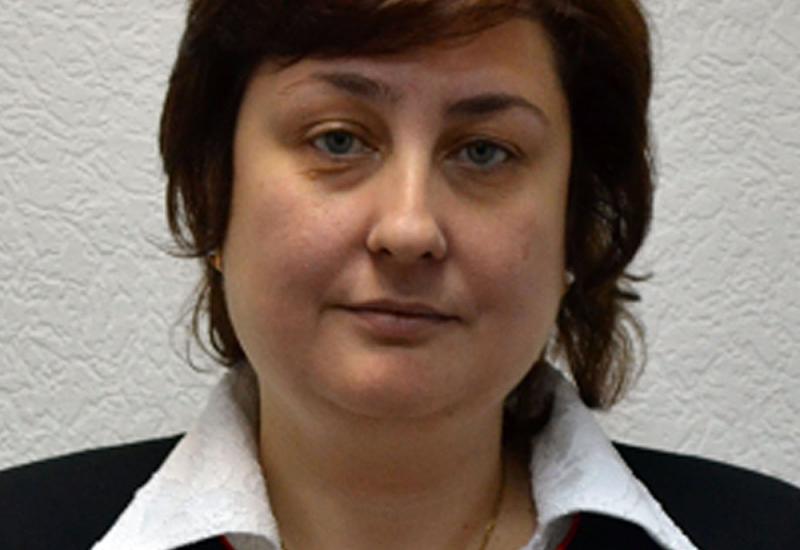 Women are industrious, purposeful, beautiful and friendly, they have always been the embroidery of the KPI. An older generation remembers the recent past, when there were only a few women in the whole institute were the deputies of the departments. In recent years, a lot has changed. A young pleiad of women scholars, who have successfully led the research groups, continuing the work of their predecessors has arrived. About Viktoriya Melykolovna Melnik - the head of the Department of Biotechnology and Engineering FBT one can talk inspirationally for a long time. This is precisely the case when the extraordinary conscientiousness and habit of bringing everything to the end are multiplied by the enthusiasm and the pedagogical gift of the mentor - the prominent scientist-mechanic prof. V.V.Karachun, gave a bright result.

Today V.M.Melnik is one of two holders of the grant of the President of Ukraine to Doctors of Science for carrying out scientific research in 2016 at the KPI (research topic "Subobjective and atmospheric hypersonic technologies and problems of terra-aero navigation in solving general interests in security"), a young head of the department and just a charming woman.

Viktoriya Mikolaivna graduated KPI in 1997. In 2001 she defended her candidate's thesis, in 2009 her Ph.D. She has 500 scientific and technical publications, including 27 monographs; 2 textbooks; about 100 patents of Ukraine. It can be said that each of her career stages is marked by successes and honors. She is the laureate of the Academy of Sciences of Ukraine for Young Scientists (2006), a scholar of the Cabinet of Ministers of Ukraine as a young scientist in 2003-2005 and 2005-2007. In 2007 she received a grant from the President of Ukraine for gifted youth (project "Oscillations and Waves in impedance constructions "). For many years of diligent work and a significant personal contribution to the development of the scientific sphere, she was awarded the Honorary Diploma of the Ministry of Education and Science of Ukraine (2008). Excellence in education of Ukraine. In 2011, she was awarded the academic title of the professor, and since 2012 she has been the head of the department.

V.M. Melnik's scientific research is devoted to the studying of the elastic interaction of acoustic radiation of hypersonic technologies with polyagrigatous mechanical systems of onboard equipment of aircraft products. The conditions of occurrence of "zones of acoustics" and formation of confocal surfaces in shell constructive elements are studied. The conducted laboratory studies have made it possible to detect not only the negative aspects of the action of penetrating acoustic radiation, but also to determine the recommendations for their use. It is about the possibility of technical implementation of the means of defense of the state borders, including the artificial creation of obstacles by means of direct- and echolocation of the aircraft of the enemy.

For the first time in the history of independent Ukraine and more than a hundred years old history of Kyiv Polytechnic, the 4th year student  N. Dovhodko (group BI-51) won the Olympic Rowing Cup in 2012 in London. In 2013, she became the prizewinner of the World University of Academic Rowing (first place), glorifying Kyiv Polytechnic in the whole world once again.

In the field of scientific and innovative work, the department conducts studies related to the influence of ultrasonic technologies and the solution of the problem of cleaning liquid components of technological lines, hydrodynamics and heat-mass transfer in the dehydration of thermolabic solutions in a film apparatus, the development of energy-saving constructions of fermenters for aerobic biosynthesis.

Inspired by available scientific achievements and real perspectives of his work, prof. V.M. Melnyk is full of desire for new creative achievements, which will increase the authority of the university among the international scientific community.