Grant holdres of head of the university of the FTI 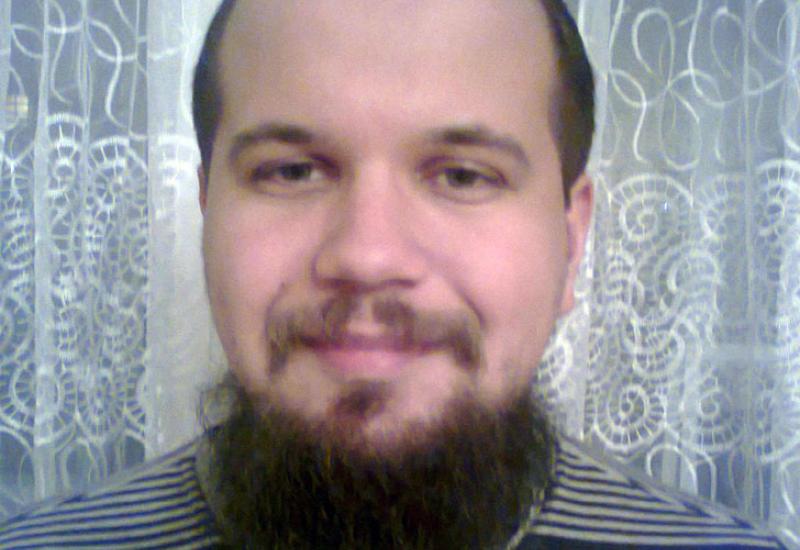 The student Alexander Kireenko from FTI - a serious person and self-sufficient. This semester was awarded scholarships of the rector NTUU «KPI". Alexander describes himself as a focused , responsible and punctual . He has interpersonal skills and approached to the business carefully and thoroughly.

The choice of profession began to think even during study at school.  Having a tendency to exact sciences, I decided to  enter in NTUU “KPI”, where chose  physico-technical institute. The young man was interested in the faculty for security of information and communication systems. «The year before entering, –Alexander tells, - I started to attend courses of pre-university preparation at KPI. I graduated from high school with a gold medal , successfully passed the exam, entered the KPI . Training was quite difficult.»

In the first semester was enough time only for training. «Morally I was prepared for difficult subjects and unexpectedly added inconvenience of the training agenda, - says the student.

Lessons were many, almost without "windows", besides to attend of classes on physical training. In the best case, had to run to the sports complex from the eleventh, in the worst - from the first building. Especially difficult were given training on the first lessons on Saturday. Then were added  also  standards for swimming.

But suddenly I was injured, so the burden  was down on practice with physical but closed my way to a military department. This is, of cource, limits future choice of a place of work in the specialty.»

In the second course, the main event for Alexander was the writing and defence of a project on web programming . He worked in the reading room NTV, developing the site of the imaginary cinema. The work went slowly , but he had  inquired for a semester. In University competitions , - says the student was not involved , but has also competed in the team competitions in information security (hacker competitions - CTF seccon, epita, etc.).  The  participation  was  voluntary-compulsory.

In the fourth course, Alexander successfully participated in several scientific conferences,  allowed , in his opinion , go to the master's programme on budget  the first in the list.( «Without these points I would pass , but wasn’t the first».)

Successful completion of a study programme the defense of a bachelor thesis on the theme «Safety of information in info-telecommunicational systems in the conditions of dynamic risks».

The fifth course was marked by a visit of the Startup School "Sikorsky Challenge" and the presentation at the regular scientific-practical conference. The training graduated  with "honor".

Now the student is preparing to participate in the XV  All-Ukrainian students conference "Innovations in science and technology» and Glushkovski reading.

Now student  is working on a Masters degree.

Training at university require  total self-denialso he didn't have time for part-time work. But he  advanced study of english ( extra  for the profession).

Finally he didn't decide on plans for the future. In the short term training in postgraduate study KPI and then, perhaps, he will work at the alma mater.