Access to the public information in the state-owned universities 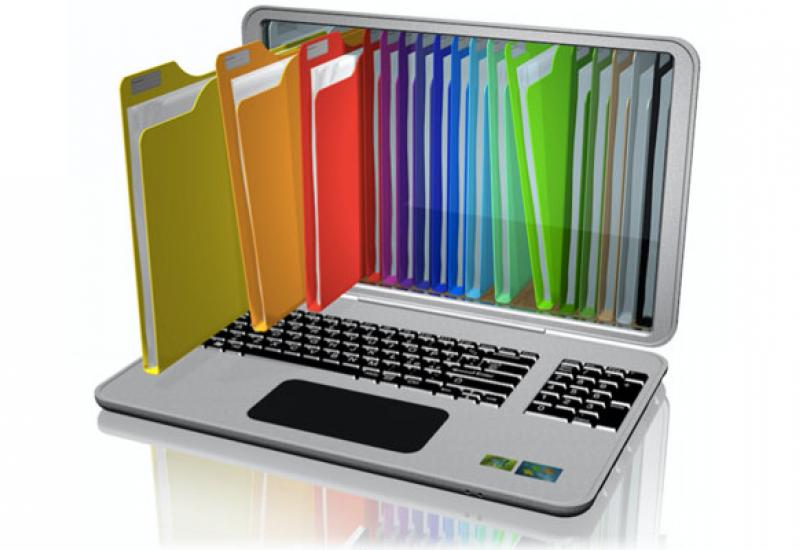 In order to ensure effective implementation of the right of access to the information, the right to freely collect, store, use and disseminate information in the oral, written and other forms, the Verkhovna Rada of Ukraine on January 13, 2011 adopted the Law of Ukraine “On Access to Public Information” (hereinafter – Law), which entered into force on May 10, 2011.

The main purpose of this Law is to determine the realisation and insurance that everyone has access to the information that is in the possession of the government agencies, other public information and information of public interest.

Public information is reflected and documented by any means and stored in any data carrier that was obtained or created in the course of realisation of public authorities under the applicable law, or that is in the possession of the government authorities, other public information authority defined by this Law.

One of the very important things that the Clause 5 Part 2 of the Article 6 of the Law provides, is the fact that the access to the public information in the management of budget funds, possession, use or dispose of state and municipal property, including the copies of relevant documents, conditions of receiving those funds or possessions, surnames, names, patronymic names of individuals and the names of legal organization who received the money or property can not be limited.

According to the Part 2 of the Article 22 of the Law, the response of the information provider that the information can be obtained by the inquirer from the publicly available sources or the irrelevant answer is considered as unlawful refusal to provide information.

It is important that the educational institutions themselves are not the providers of the public information. Only if the right was delegated by the relevant entity or if they receive funding from the state or local budgets, they become the administrators in terms of the relevant information (about the realisation of the delegated duties or about the use of public funds).

Thus, for example, educational institutions, which are the budget entities (i.e. funded from the budget), but who do not perform the delegated powers are only the administrators of the information on the use of public funds.

The administrators who perform the delegated powers are the higher educational establishments which received some certain powers from the state authorities of the Department of Education (Art. 46 of the Law of Ukraine “On Education”).

Thus, as noted in the scientific and practical commentary to the Law of Ukraine “On Access to the Public Information” under the general editorship of D. Kotlyar, these administrators are not required to:

In connection with the entry into force of the Law of Ukraine “On Access to the Public Information” in the NTUU “KPI” in the administrative and personnel management, the sector of the control over the incoming to the University documents was organised.

In accordance with the Part 6 of the Article 19 of the Law, on the official website of the University, the appropriate request forms containing a brief instruction on the procedures for requesting any information, receiving it and so on are hosted to simplify the procedures for issuing written requests.

During the work this sector, the University received 7 requests for access to the public information (2 of them via the Internet). The subjects dealt with the scholarships, compliance with the state education standards, management of budget funds for financing facilities of Kyiv on preparation and holding in Ukraine “Euro-2012”, personnel issues and questions concerning the programs of the faculties. For all the requests the reasonable answers within the term under the Art. 20 of the Law of Ukraine “On Access to the Public Information”, no later than within 5 working days of the request was received, were granted. In addition, this information was provided free of charge, in accordance with the requirements of the Art. 21 of the Law.

It should also be noted that although the Law of Ukraine “On Access to the Public Information” contains some flawed moments,  but in general, regulations of the Ukrainian law are nowadays considered as the most progressive ones in the world practice. Thus, according to the international ranking, which was conducted in collaboration with Spanish Access Info Europe and Canada Centre for Law and Democracy, the Ukrainian law took a ninth position among 86 countries and appeared higher than the USA, Canada and Germany.

This law is a significant step forward in the transparency of higher education institutions that are fully financed by the state budget. In particular, the Law of Ukraine “On Access to the Public Information” was created to prevent corruption since this Act make the information on the use of the budget funds and state property open to everyone.