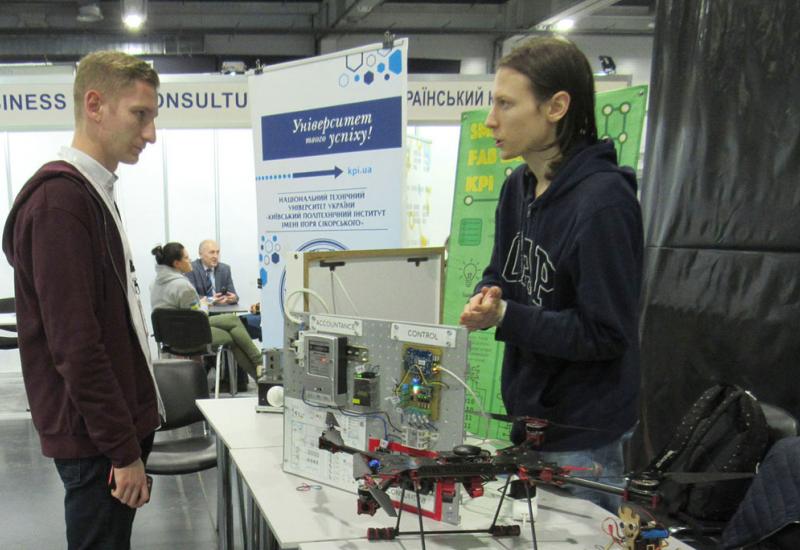 According to the vice-rector for scientific work of Igor Sikorsky Kyiv Polytechnic Institute Vitalii Pasichnyk, who took part in the event, this forum is a platform that collects innovative developments from universities, companies or small firms. The presented developments can be considered as those on which you can build a business in the future. Vitalii Pasichnyk said, ‘The exhibition is also useful in that a developer who demonstrates something of his own has the opportunity to get acquainted with what other forum participants are doing and what is trending today’.

Visitors to the forum could get detailed explanations from Igor Sikorsky Kyiv Polytechnic Institute representatives who worked at the exhibition.