"Metropolis" in the university 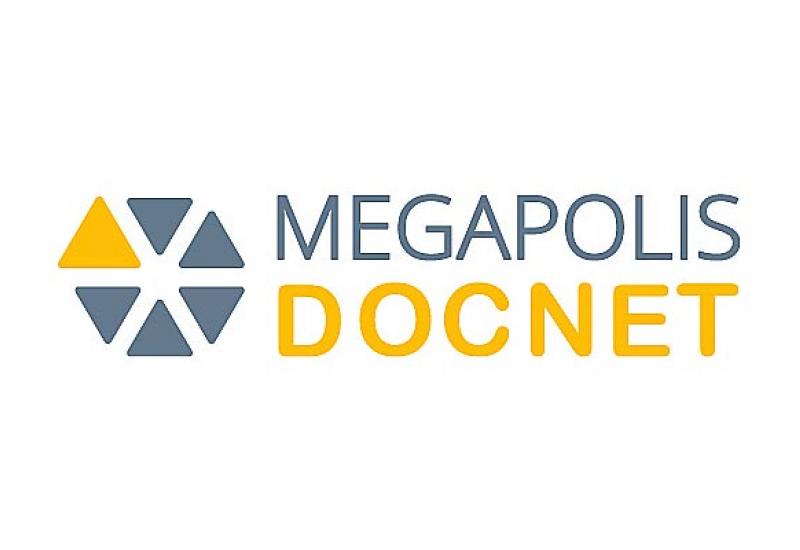 What is metropolis? Different dictionaries define this concept a little differently, but in general all definitions agree on one: it is a giant city formed as a result of the growth and absorption of the surrounding settlements. Such a city becomes an important economic, political and cultural centre for a country or region, as well as an important centre of regional or international infrastructure. So, probably, it is not accidental that the developers of software for automation of electronic document management and office work gave their software product the name "Metropolis":  The system, developed by a consortium of Ukrainian IT companies, is able to provide transparent and fully controlled electronic document management in any structure - that is, to become a kind of the main centre of its management. Thus, "Metropolis" can be used in the work of companies of any industry and form of ownership, including large state-owned enterprises and organizations, authorities and local governments. In fact, this is the most powerful domestic system, which is now being actively implemented in the practice of many organizations and enterprises.

"Metropolis" provides users with a significant number of useful services, as it covers all stages of the document life cycle - from the preparation of draft documents to the organization of archival storage (with the functions of electronic archive and electronic signature).

Igor Sikorsky Kyiv Polytechnic Institute subdivisions also started switching to Metropolis electronic document management system on August 31.  This system as a more convenient and functional came to replace the program “AS: Document”, which was previously used by university. The transition to the "Metropolis" is carried out in stages: from August 31 it began to register incoming documents, from September 7 - memos, from September 21 will begin work with source documents, from October 5 - with orders and directives, from October 19 - with contracts and other documents.

The Metropolis system offers convenient templates for the preparation, sending and registration of documents, with the ability to track their passage through the relevant departments, the functions of their convenient storage and more. More specifically, users working in the "Metropolis" can: 1) prepare, coordinate and register documents; 2) monitor and control the implementation of tasks; 3) work with documents in the offline manager; 4) use the report designer; 5) create and work with an electronic archive; 6) use the capabilities of convenient and flexible document search, as well as much, much more.

In short, the system "Metropolis" is convenient and suitable for many tasks. Another thing is that you should learn to work with it. The general department offered a clear enough for perception videoinstruction on how to use it. Its employees answer all questions that arise in users of the system, and advise employees of departments that will constantly work in it.

"The next stage will be the connection of the university" Metropolis"to the EIS (electronic interaction system), - says the director of the Department of Affairs Maryna Mazur. "As soon as we connect to the program of electronic interaction of executive bodies - all documents will pass only through it."