AIDS. How to protect yourself from it? 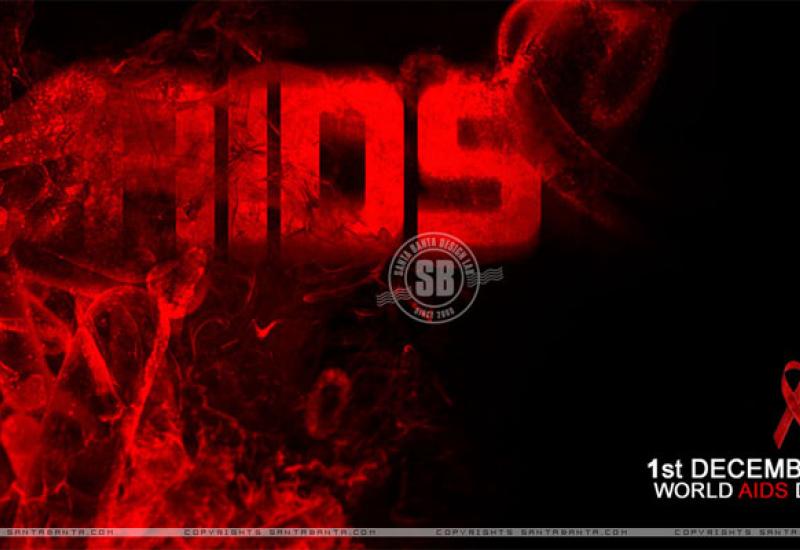 AIDS – acquired immunodeficiency syndrome – is the final stage of an infectious disease caused by the human immunodeficiency virus(HIV). This virus affects and slowly kills special blood cells(lymphocytes) that are responsible for protecting the human body from various microbes and tumors.

How do you get HIV?

Infection can only occur in case when blood, semen or breast milk of infected with HIV person enters the bloodstream of another person. HIV contains in almost all biological fluids of an infected organism but in different concentrations. The largest amount of it is determined in blood, semen, genital secretions of women and breast milk. Therefore, the most common way of getting infected with HIV is a sexual act without a condom, when virus enters the body through microtraumas of men`s or women`s genital mucosa.

Risk of infection exists when using syringes to inject drugs by injection. The virus can be transmitted from an infected mother to child during feeding, pregnancy, birth.

What are ways HIV is not transmitted?

By this time it is not known a single case of HIV infection through urine, feces, saliva, tears: in these body secretions of infected person HIV contains in insufficient amount to infect other person. Thus, there is no risk of infection with a handshake, hugs, kisses, strokes as well as nothing threatens the person, when the carrier of virus cough or sneezes into her side, Plates, cups, knives, spoons, telephone, door handles used by HIV or AIDS carriers are not dangerous. Working or living together with infected people, care for them is not associated with any risks.

How to deal with HIV?

HIV itself is a very unnoticeable virus. He dies quickly under the influence of ordinary disinfectants: alcohol, chloramine and high temperatures( boiling kills HIV instantly). So basic disinfectants both at home and hospitals neutralize it easily. But if HIV enters the body it become impossible to neutralize it there: at the present day there are no cure by which would be possible to kill or bring HIV out of a body or vaccine to prevent growing of disease or getting HIV to the body.

Where should I refer for HIV testing?

Testing for HIV is better to go to the office of trust( or anonymous surveys). These offices established in every regional center of Ukraine and in many major cities. Address can be found by calling the Call Center or in any medical facility. Reception in such offices is anonymous and on conditions of trust, that the secrecy of information received from you.

How to protect yourself from HIV?

Today, the only remedy from HIV infection is prevention.

Homosexuals and bisexuals, people who use drugs intravenously and those with many sexual partners constantly find themselves in situations associated with a huge risk of HIV infection.

Therefore, if you have realized this threat and its consequences for you, we recommend to take all necessary prevention measures, resorting to safe forms of sexual contact.