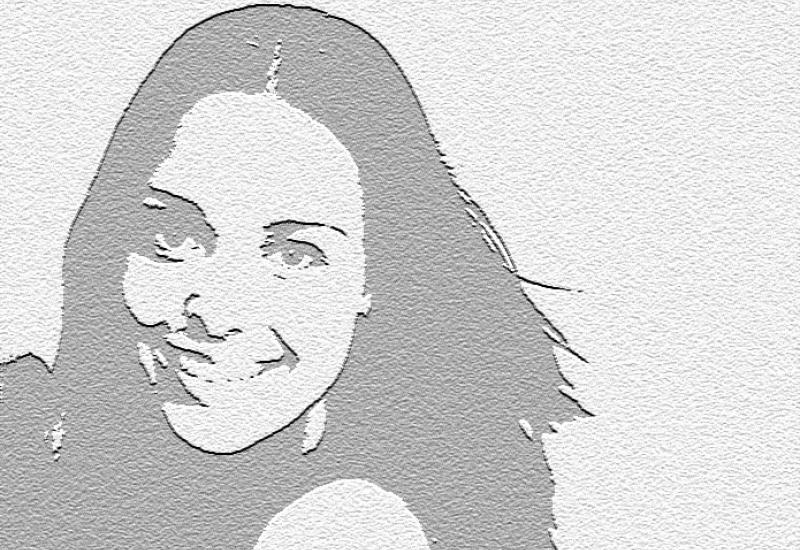 From ancient times, a woman was considered the guardian of the hearth, so science and other social activities have been the prerogative of men. However, there were well-known women in the history, who have come up with a truly fundamental inventions and have broken down stereotypes about women's logic and that the engine of progress can only be a man.

A huge contribution to the development of the astrolabe - one of the oldest astronomical instruments, instrument for measuring the coordinates of celestial bodies - has been made by the world's first woman scientist Hypatia Aleksandriyska. Also Hypatia – an ancient philosopher, mathematician and astronomer - credited with the invention (improvement) of the device to both produce distilled water and measure its density.

Program became an algorithm for calculating Bernoulli numbers, thanks to him the girl is considered the first programmer in history. Furthermore, it is Ada who coined the term "cycle" and "work cell".

Thanks to Nicole Clicquot Barbier (Barbe Nicole Clicquot) in 1816, technology "remuage" came into use of winemakers thanks to which the champagne becomes crystal clear and got rid of sediment after three months. This was landmark event in the wine business, because previously champagne was cloudy (through the pellet containing the dead yeast) and did not have the status of elite wines.

French physicist of Polish origin, chemist, teacher Maria Sklodowska-Curie and her husband opened the chemical elements radium and polonium. She became the first woman to receive the Nobel Prize, and the first double winner of the award (in Physics - 1903, in Chemistry - 1911). She is the only researcher in the history to get this distinguished award in two different fields of natural sciences.

American military computer scientist Grace Hopper, who participated in the creation of the first computer in the United States, "Mark I", in 1950 developed the first compiler in the history. It was intended for the programming language COBOL.

In 1845, Sarah Mather has patented periscope - an optical instrument for observation from the shelter, which is used in submarines.

In 1873 at the World Exhibition in Vienna Russian woman Nadejda Kozhina has demonstrated a method for preparing canned meat, for which she won a gold medal.

Inventions Dennis Olive completely changed the nature of the trip by rail in the early XX century. Among them - the folding shelves, dirt-repellent upholstery, free towels, liquid soap. Moreover, Olive designed ventilation system for trains when clean fresh air is supplied to each passenger individually, as well as the lights that are turned off at night.

American inventor Josephine Cochrane has designed and built in 1886, the first in the history mechanized dishwasher. According to legend, frustrated that the items from the family porcelain service split during washing, she said: "If no one is going to invent a dishwashing machine, then I'll do it myself." By the way, the device Cochrane was deemed necessary thing only 40 years later.

Bette Nesmith Graham, who is known as the inventor of the "liquid paper", was a simple corrector, correcting mistakes of typists. After reviewing the basics of chemistry and long time experimenting in his garage with different mixtures of white color, she got at last one that glosses over the error, quickly dried up and allowed reprinting.

American refrigeration engineer Mary Engle Pennington in 1907 introduced into the use mobile refrigeration plants, which are extensively used for food supply during the First World War.

Inventor Jesse Cartwright has made a lot of innovation of home appliances, including the creation in the late 1940s the first model of microwave oven Radarange.

In 1942, the actress Hedy Lamarr has patented a secret communication device, with a help of which broadcasting frequency was dynamically changed to make it more difficult to intercept communications by enemy. Since 1962, this device was used in the American torpedoes, and now - in the mobile and Wi-Fi.

First car wipers were invented by Mary Anderson in 1903 - she felt sorry for the driver, who was forced during a blizzard constantly stopping the machine and shovel snow from the windshield.

Car exhaust silencer also was invented by a woman - an acoustic filter in 1917 was designed by Elle Dolores Jones.

Ann Moore, who visited as part of the Peace Corps in Africa and saw the delight with which African children were placed behind their mothers in the 1960s, has designed a very good backpack for carrying children, which is called Snugli.