The Formula of security. If you have gas in the apartment ... 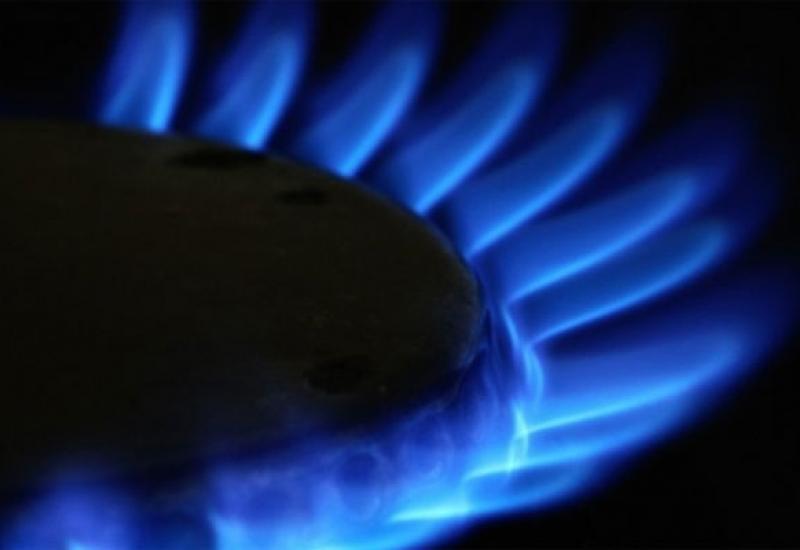 The greatest numbers of accidents during the usage of gas at home happens because of the unauthorized equipment powering or the repair of gas appliances, the installation of additional gas appliances in violation of safety requirements, the setting of compulsory exhaust systems in kitchens and bathrooms. The last one usually leads to a violation draft in chimneys and ventilation ducts, and even worse, causes a back-draught which is the reason of the poisoning of people with the combustion gas products.

According to the State Service of Mining Supervision and Industrial Safety of Ukraine, there were 91 accidents (50 - in private houses, 41 - in apartment houses) within 11 months in 2012 using the gas at home. There were 198 injured people, of whom died - 70 (67 - due to carbon monoxide poisoning, three – the explosion of gas mixture). There were six accidents with fatalities in Kyiv region and Kyiv city using gas at home. For comparison, there was no accidents in 2011.

In March 2012, in a residential 4-storey building in Kiev, as a result of carbon monoxide poisoning four people were injured, one fatally.

On the night of April 2 in the private home in the Yagotyn, city of Kiev region the family of five people was poisoned by carbon monoxide, including two children, 2 and 7 years old. It was reported that probable cause of the accident was the unauthorized installation and operation of the flue-less gas heater column.

In November 2012, in Lviv on the third floor of a four-apartment building gas exploded. The demising wall was destroyed; the plastic windows and balcony doors were damaged. The cause of the explosion was unauthorized interference in the gas network which was done by the inhabitants of the apartment on the first floor. There was a renovation in that apartment and the gas pipe was cut off and blinded. Through the air channels, that are the only for this building, the gas entered the apartment of the third floor, where ignited and exploded.

To prevent accidents, remember during the usage of gas appliances it is strictly forbidden:

In case of gas smell immediately stop using gas appliances, turn off the taps of the burner gas equipment, open the vents (windows, transom windows, etc) for the ventilation, do not light the fire, do not turn on and turn off electrical appliances, call the emergency services ("104").

The people, who household gas appliances, must allow the workers of gas service to come in the apartment only after the showing the official certificates for the inspection and reparation of gas pipelines and gas equipment at any time of the day.

Do not allow strangers to repair the gas appliances.

We hope that the above information will help to prevent accidents and will be useful for all accident preventions.

O. Rymar-Shcherbina, the supervisor in the sector of professional safety in Solomynska district administration.