Is the mathematics still “Queen of sciences”? 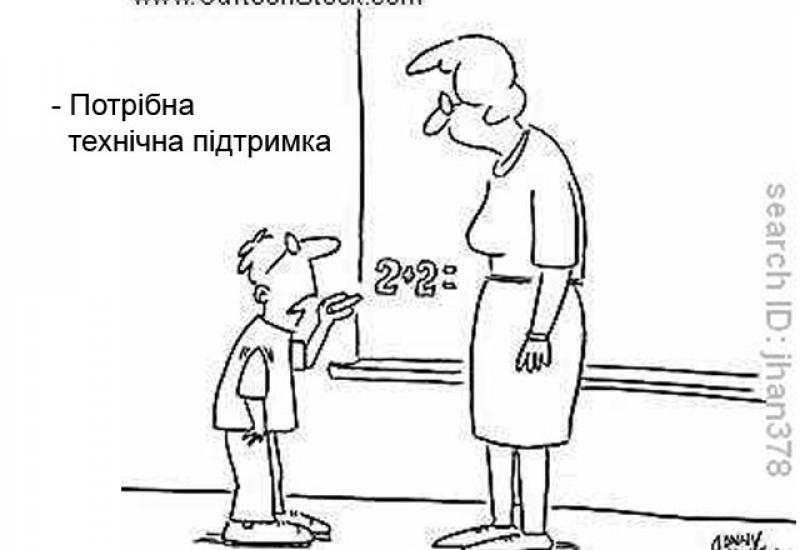 Recently known and quite popular saying of the great German philosopher of the XVIII century Immanuel Kant was : "Any natural science contains as much truth as it contains mathematics." And indeed, mathematics for centuries rightly takes the throne of the Queen of Sciences. However, I think, that if Kant live today among us, he will name cybernetics (or one of its many branches) as a Queen, because of tremendous success of it in everyday life of every person and society in general.

It's great that young people from their preschool age have the opportunity to join the modern technical means of understanding the world, which in my childhood, oddly enough, was the phone, and people of middle or older age remember well that, for example, in the middle or at the end of the 50s of the last century every not every apartment or house were equipped with telephone, and in most villages there were no telephones also.

About mobile communications, Internet, email, television, etc. not even courageous visionaries dreamed of. So, for about the last 50 years of our life radically changed the appearance of it is due to personal devices that we use for various purposes. In most cases the use of them is necessary, but sometimes – absolutely unnecessary. It was the last, or so to say, the reverse side of rapid development of civilization of mankind, I invite you to speculate with me.

What caused my anxiety? The fact is that as a teacher of the famous university, and the KPI has a very high reputation in the world, almost daily I contact with students, and I was confused by their remarkably low level of ability for independent thinking, which in its mass is demonstrated even by successful students. I am reading special courses for specialists and masters, which are somehow based on previously acquired knowledge. So, even the best students, who have the right ideas about the studied material, at the same time know previous material formally, often patchy, they are not able to link the various themes or phenomena and confused when asked to recall the application of the latter. I was even more upset that the students are not able to make an assessment, and almost no one knows how to solve in mind a simple differential equations or write tabular integrals - immediately grasping at personal device. Apparently, this is the younger generation, but, in my opinion, it is infected with the disease, which I call the "memory loss", its own memory, rather than "operational" or "hard" about which they know well. Every day, or rather - continuously working with "comp", all the while referring to them, young people lose the habit to work with the book, that alone allows you to understand the sequence of various natural processes, communication between them. Permanent use of the computer leads eventually to the patchwork knowledge, deprives the brain of ability to solve the problem, analyze the curve, find the required asymptotic behavior or understand the limiting cases.

What is, after all, the work of the researcher or a professional engineer? Raise and answer the question that was not exist before, or was known, but remained unsolved. Or - to engineer - to create a design that no one foresaw or not designed. Such problem that you cannot find solution with the computer and the Internet. In such a situation it is necessary quickly understand what to expect, make certain estimations, experiment or build a model that can give hope of success or, conversely, to show the fallacy of hope. Parallel it is needed to search the literature to find out if you are the first who thought of going through that is going to choose. It seems to me that the computer is just basically not able to give an answer to the so-called fuzzy questions, which in fact has not yet been formulated, swarming only in my head without a precise understanding of their meaning and consequences - it will be confused, freezes ...

For example, I know that until recently a seemingly well-posed problem of the injection of droplets of liquid nitrogen, a very cold liquid, in the water could not be solved with the help of modern numerical methods, which are based on calculations from "first principles". Only the combination of the laws of thermodynamics to the knowledge of the behavior of cryogenic liquids allowed to understand how the process will flow in and find out the problem of thermal explosion, which requires the formulation and obtain previously unknown system of nonlinear equations. Only after the task was undergone to analytical analysis, and already some of its cases were done numerically, suggesting the closure of one of the "white spots" in the field of hydrodynamics.

I don’t want my words to be perceived as a rejection of the computer (and multimedia) technology. However, it should be understood that any progress has flaws. A tremendous progress of information technology has led many - and those who learn and those who teach - that all knowledge can be obtained by rapidly pressing a button drawer, which is always in a backpack or under the arm. Maybe sometime it will. I repeat, I am not a conservative, and also use the Internet, various computer services. But from my own experience it is clear that the new, and we speak about new, cannot be achieved only by the computer knowledge. And depth of thought Kapitsa, Landau, P. Dirac, Einstein, Feynman, Poincare, etc. cannot be taken out from a computer. Newton's mechanics to me personally much easier to understand from a classic textbook and not with a presentation on Wikipedia, which all those who started the study of a new issue love to watch. Unfortunately, quite often the study is terminated at this point and the carrier of such knowledge believe that he has enough of them, as it is often heard from students and "advanced" teachers that can find everything in Internet.
Strongly disagree with this – you can find all that is known! And what to do with the unknown? And why all the foreign, but not our (!), publishing continues to publish in large circulations works of the classics and new books, for which demand is not reduced? A growing number of scientific journals is printed, not electronic copies of them, although the latter is very popular and used because of its convenience and speed of preparation.

So, in my opinion, pupils and students need to learn to work more with the book, rather than emphasize the omnipotence of electronics, however powerful and exciting it was. These scientific knowledge can only be found or, say softly, mostly in the books and for whom it is necessary, in professional articles. Pathos of my message, which can be discussed, is that for all the achievements of cybernetics, we should still be targeted more young people to work the head, because I'm afraid that with such broad involvement of computer tools in the teaching-learning process is required today, and I must admit, like students, supported by them, they soon stumped not only the question of interdisciplinary communication and solving linear equations, but will not know the multiplication tables, doing simple transformations in the mind or calculations. Some such "foresight" seems nonsense, but when you see how little today's students can do independently without an information technology and don’t want to do anything without it, so do not think so.

In the famous song A. Pugacheva there is a statement: "Kings Can Do Everything!" But then come the words, not everything - at least, they cannot get married with your loved ones. Here I (look at the Title) would like to know, if the computer tools are able to solve all the problems. Is everything possible for computers, which not only become popular, but without which it is impossible to present the training, especially the independent work of any undergraduate students who do not want to study in another way, moreover they do not know how.