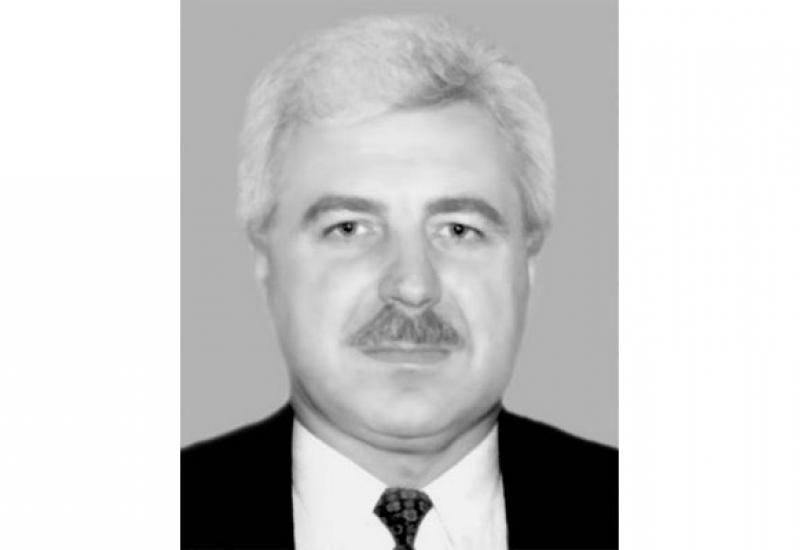 We keep letting our readers know the winners of all-university competition “Professor-researcher – 2007”. The point at issue is about Leonid Holovko, the professor of Laser Technology and Material Science Department of the Institute of Mechanical Engineering, Prof. Dr.-Ing.

In 1974, L. Holovko finished with excellence the Faculty of Mechanical Engineering of KPI with a specialization in “Mechanical Engineering, Metalcutting Workbenches and Tools.” That time he started working at the Laser Technology and Material Science Department as a principal engineer, then – as a junior research officer, senior research officer, assistant professor, and, since 1994 – as a professor. Prof. L. Holovko successfully combines teaching and scientific work: he teaches “Elecrto-physico-chemical methods of material treatment” (the main subject of the specialization), “Laser technology” and “Physical research methods” at the Department and concurrently conducts scientific work.

In 2001 at the behest of the Laser Institute of America prof. L. Holovko became one of the coauthors of world-known LIA Handbook of Laser Materials Processing. L.F.Holovko et all. Laser Institute of America. Orlando, USA, 2001, (715p). Among its co-authors were leading scientists from America, Japan, Germany, England, France, and Switzerland. It is worth accenting that there were only two scientists from former SU working on this oeuvre. Co-authored by other scientists Leonid Holovko is the author of the scientific publications “Hardening and Alloying Details with a Laser Ray” and “Laser and Electrodischarge Hardening”.

Prof. L. Holovko is the head of the laboratory of laser surface material treatment, the professor of the Institute of Superhard Materials of NASU and the professor of National Aviation University. Under the auspices of prof. L. Holovko there were created 10 laser material treatment production departments in different enterprises of production sectors of Ukraine and Poland.

Laser Technology and Material Science Department cooperates with Ukrainian and foreign scientific and educational institutions: the Institute of Superhard Materials of NASU (the profile is the technology of baking diamond-bearing compositions), National Aviation University (the profile is friction and wear), Physico-technological Institute of Metals and Alloys (the profile is the technology of lining), Institute of Geology of NASU (studying the perspectives of and developing technologies and equipment for destructing earth material when preparing and perforating bores), Friedrich Schiller’s University, Jena, Germany (studying the characteristics of laser emission).

Prof. L. Holovko have nurtured 5 Candidates and one Doctor of Engineering. For now he is a research advisor for 4 masters, 4 postgraduates and one PhD student.