Does the engineer need History at KPI? 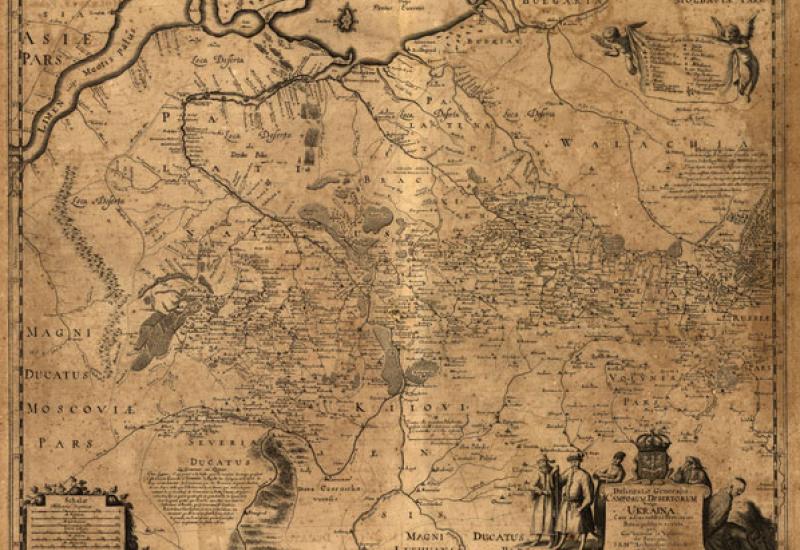 In August last year, the newspaper “Kyiv Polytechnic” began printing materials under the heading “Protect the honor of KPI”. The newspaper paid attention to the state of teaching, taking into account the wishes of students and teachers. Especially, the results of student online forum “Teach us a language” and the article of prof. O.O. Andriyko “Does the engineer needChemistry” were published there.

This question worries me, a historian by profession, an assistant professor of history. At “KPI”, I have been working for thirty years after graduating the historical faculty of Taras Shevchenko University. During my work I do not remember that studying of the history of Ukraine was taking so little time as today. So I wish to draw the attention of those who are not indifferent to their past, who believe that we are not the fatherless but the ancient nation with heroic history.

At the time O. P. Dovzhenko in his “Diary” wrote: “The only country in the world where the history of this country wasn’t taught at universities where history is considered something forbidden, hostile and counterrevolutionary is Ukraine. There is no other country like Ukraine in the world speaking about this question... “.

At the beginning of 90th of 20 century the full course “History of Ukraine” was finally introduced at universities in Ukraine. This involved the study os the subject in the first year during two semesters. Unfortunately, already in the first years of independence of Ukraine there is a tendency to reduce classroom hours (particularly in the 2006/2007 academic year - 26 classroom hours). If this process is not stopped, then soon Ukraine will again be the only country in the world where history is not taught.

The man entered the third millennium with a global humanitarian view, the domination of humanitarian values. Giving a speech at a general meeting of NAS of Ukraine in May 2006, M. Zhulynskiy said: “In the XXI century the humanitarian potential of nations will be one the main productive force in the choice of geo-economic and geo-political model of the future...“

I am convinced that without the knowledge of national history, which is an important factor in the education of national elites, the formation of a national humanitarian space is impossible, because "”history influences all spiritual powers and abilities of the people”.

I am far from blaming the rejection of history only by teachers. The students and parents are also to blame. What can we expect from young people who do not learn, but just attend school and are confident that they will get the certificate. And if parents chose a technical university, for example, KPI, this way they start from 6-7 class learning mathematics, physics, foreign languages. And very few parents tell the children to the study history of the country.

The level of historical knowledge of the first-year students do not match the high scores they have in their certificates. Most freshmen, according to the testing when the enter university haven’t got good knowledge of school subjects.

The staff of the department of history provides The knowledge of history, the ability to work with historical sources for future engineers who are being taught at KPI, but the number of classroom hours, provided by the program (9 lectures and seminars 4) is insufficient to get good knowledge of history.

An anonymous survey among the first-year students after studying the course “History of Ukraine” shows that young people are eager to learn History. Almost all responded positively to the question “Does the future engineer of KPI need the history of Ukraine?” For example, students of the group TV-61 replied: “ We definitely need it, because how can you be a real citizen of the state without knowing its history”, “ WE really need the History of Ukraine: it develops the student's outlook and raises patriots”.

Today some people blame Bologna process for diminishing classroom hours, imposing credit-modular system of studying and the introduction of a rating system of evaluation students' knowledge. All this is right, however, the Bologna process expects a creative approach to its application and does not mean blind copying someone else's experience.

As a teacher with rich experience, I suggest imposing an exam for freshman students again with a  full course of “History of Ukraine”. I consider it necessary to restore courses “History of Science and Technology”, “History of Ukrainian Cossacks” and others.

If we want to live in a European country, the name of which is Ukraine, we must know the history in order to save our country from disappearing.

V.V.Kuksa, Associate Professor, Scientific Secretary of the Department of History