One day ... From the life of prominent scientists ... 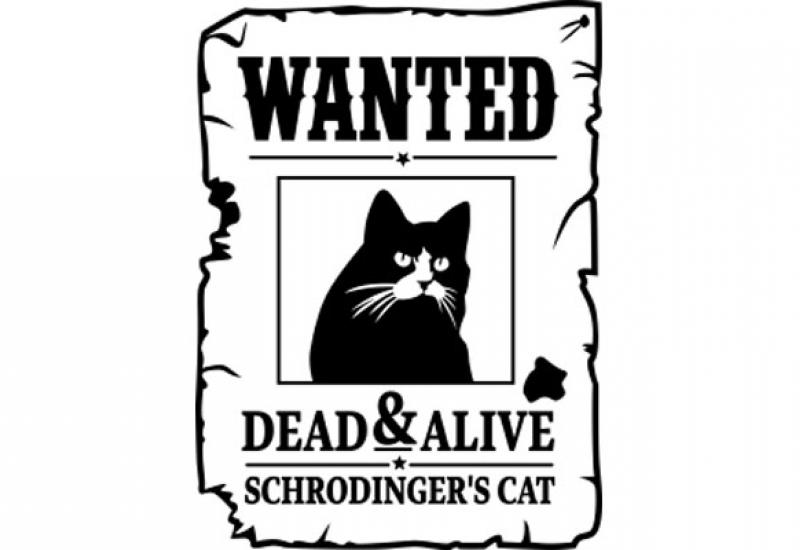 The English Queen Anne once visited the famous Greenwich Observatory. The Queen was unpleasantly surprised when she learned what a small salary director of the observatory gets, and wished to increase it.

- Do not do it, Your Majesty! If this post will bring considerable profit, then astronomers will be not appointed to it.

Andre Marie Ampere was very absent-minded man. One day, leaving the house, he left a note: "Gentlemen, Ampere's not home, come tonight." After some time he came back, saw the writing on the door and left. Scientist came back in the evening.

French microbiologist Louis Pasteur (1822-1845) worked in his laboratory, when the messenger of some nobleman came to him. It seemed that the scientist somehow hurt this nobleman. The Messenger gave Pasteur challenge to a duel. By the right of the one called, the scientist can choose weapons, and he suggested:

- Here are two of the flask. In one of them - pox bacteria, and the other - pure water. Let noble drink one of them to choose from. I'll have another.

The duel did not take place - nobleman took the call back.

The famous physicist Heinrich Rudolf Hertz (1857-1894) in his youth was fond of carpentry and plumbing. He even attended Sunday school craft.

When the master who taught him many years learned that his pupil became a professor, he shook his head in shame and said:

- I wish he would have a great turner!

- Chlorine is known to be poisonous gas. If I will lose consciousness, please bring me into the fresh air. Then you can be free. The next lecture will be on Thursday.

Professor of chemistry NN Beketov (1862-1941) worked as the excited servant ran in the office:

- Nikolai Nikolaevich! There are in your library thieves!

Beketov raised his head and asked in surprise:

An American scientist came in Copenhagen to the laboratory of Niels Bohr and was surprised to see over his desk horseshoe nailed firmly to the wall.

- Do you really believe that a horseshoe brings good luck, Professor? - asked the American. - As a scientist, you ...

- Of course not, my friend! - Bohr said smiling. - How can you believe in such nonsense? But I was told that a horseshoe brings good luck, whether you believe it or not ...