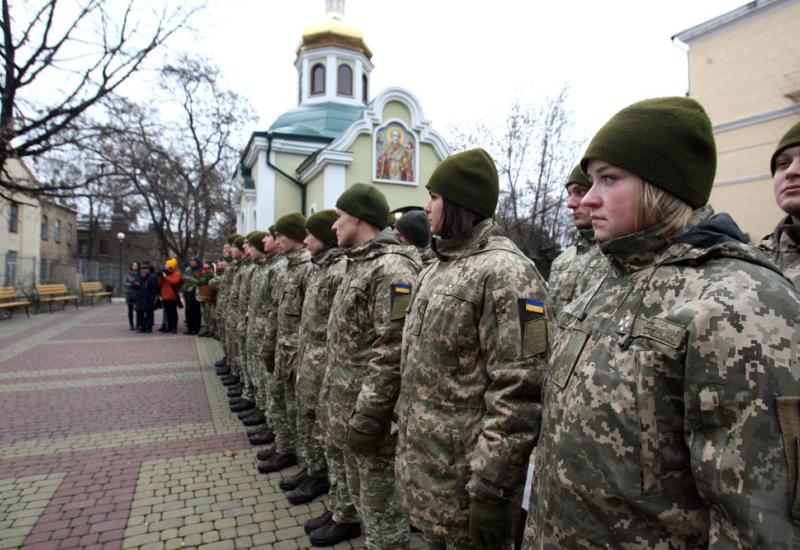 November 21 is a Day of Dignity and Freedom. It is a holiday celebrated annually in Ukraine to commemorate the start of two revolutions - the Orange revolution (2004) and the Revolution of Dignity (2013).

Students and graduates of the Igor Sikorsky Kyiv Polytechnic Institute, its staff were among those who came to the Maydan to defend their choice and uphold the ideals of freedom and democracy.

In 2004 during the Orange Revolution together participated both deans of Igor Sikorsky Kyiv Politechnic Institute faculties and students, postgraduates, the head of the student union and the head-teachers.
During the Revolution of Dignity, our students, a student from the faculty of Informatics and computer science Serhiy Bondarev and graduate Pavlo Mazurenki, were killed and forever become Heroes of Heaven Hundred.

After the Revolution of Dignity, our students actively participated in the battles in eastern Ukraine to preserve the independence and territorial integrity of our country.

On November 21, on the Day of Dignity and Freedom, students, teachers and staff of the Igor Sikorsky Kyiv Politechnic Institute honored the memory of the heroes of the Maidan and the anti-terrorist operation in eastern Ukraine and remembered the tragic events of the last six years.

They laid flowers at the Monument to the Heavenly Hundred Heroes near the Church of St. Nicholas and honored the memory of those killed on the Maydan and in battles in eastern Ukraine.