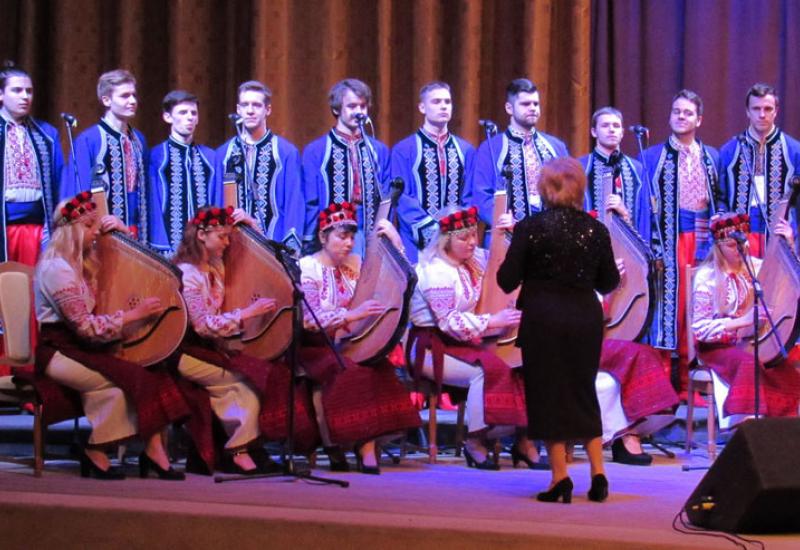 The performances were very successful. In the hall were about 600 spectators who were warmly meeting (and seeing off) each team. 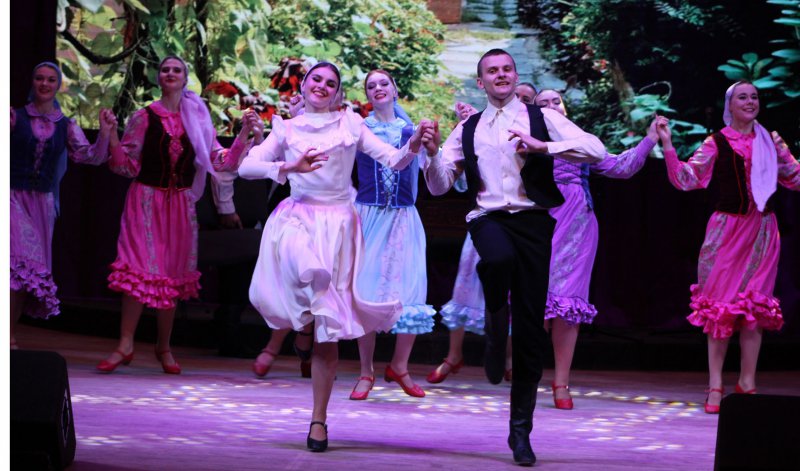 Amazing organization and remarkable creative work of Vitaliya Fedyanina, the director of The Center for Arts and Culture, undoubtedly, promoted the success of the concert.

Present at the concert representatives of the Kyiv City Center of Folk, Art and Cultural studies praised the organization of the concert, the artistic level of performances and performing skills of groups.

Olena Fardishi, Deputy of director of The Centre for Arts and Culture