Medical advice. Influenza and its prevention 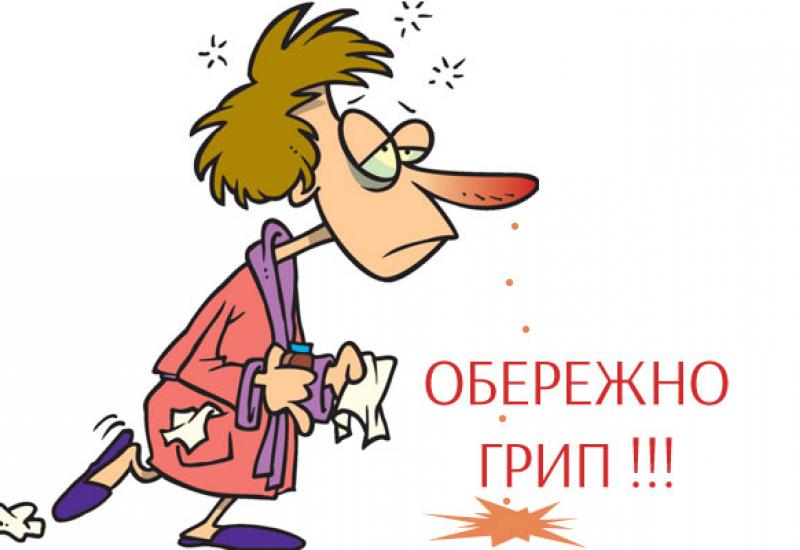 Influenza is defined as an acute respiratory viral disease with the drop mechanism of transmission, which is characterized by acute onset, mainly affecting the upper respiratory tract and general intoxication. Influenza viruses are divided into three types: A, B, and C.

The source of infection is a sick person or virus carrier. Virus isolation stops in 5-10 days after onset of the disease, and its maximum titers are determined on the second day after infection.

The mechanism of transmission is airborne. Infection occurs during inhalation of tiny droplets of mucus with the virus that enter into environment from sick person.

The influenza incubation period ranges from several hours to three days and often is  1-2 days.

The disease begins acutely: general intoxication – chilliness, slight fever, sudden headache in the area of the forehead, eyebrow arches, temples, eyes, which increases during the movement of the eyeballs and accompanied by photophobia, vertigo, weakness, muscle pain .

On the first day of illness intoxication dominate over catarrhal syndrome, which is manifested by dryness, throat irritation and nasal congestion. But at the end of the first day dry cough starts. Chest pain appears and cough becomes unbearable, nosebleeds also may appear.

Reduction and normalization of body temperature does not mean the recovery of the patient from flu. Cough is kept 2-4 days, but if it lasts longer and is attended by purulent sputum it is a measure of bacterial complications.

In less severe influenza body temperature does not exceed 38 ° C and normalizes in 2-3 days, the symptoms of intoxication and bronchitis are low-grade.

Moderate influenza characterized by an increase in temperature to 39 ° C and intensifying symptoms of intoxication. Delusions, hallucinations, fainting, body temperature higher than 39 ° C and collapse may appear. This form of influenza occurs most frequently.

Treatment of influenza is carried out mainly at home. Patients with severe influenza form are subject to hospitalization. Patients are assigned to bed rest, vitaminized digestible food with plenty of fluids. Treatment prescribed by a doctor. Remantadin,                               anti-influenza immunoglobulin, interferon preparations are used. The most effective they are in the early days and even hours of illness. And then symptomatic treatment is provided.

Specific preventive measure is vaccination. Vaccination should be carried out in 2 months before the beginning of the epidemic. But remember that the vaccine is effective only against a specific virus.

External prevention is conducted during influenza period. Preventive measures with the help of Remantadin which is used for 7 days, is considered quite effective. The drug should be administered after the first sick in the family (children 13 years of age) or among employees. During the epidemic  it is offered two times daily greasing of the nasal mucosa oxolinic ointment.

Interferon is used mainly for emergency protection against influenza and other acute raspiratory diseases of preschool children.

When caring for patients with influenza, a gauze bandage is means of individual protection.