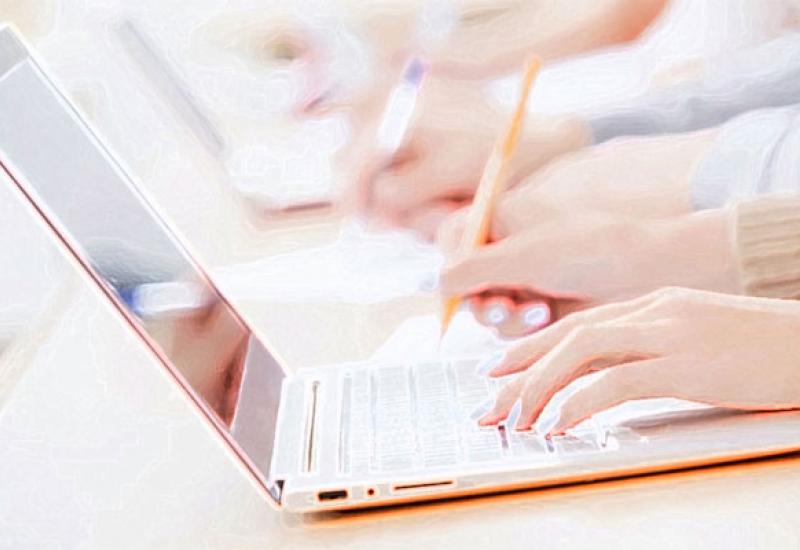 In today's competitive world level of development of any country is determined by its created knowledge-based goods and services in the international division of labor. Obviously, the content of GDP from exporting one kilogram equivalent "iPhone" is much higher than the export of one kilogram of iron, chemical fertilizers or grain. The high level of knowledge-intensive economy provided the relevant training of human capital of the country, primarily in the component engineering, physical and mathematical education. That is, for countries that are fighting for their "place in the sun" irrefutable formula is: "What are the people in the country in terms of critical knowledge and skills to achieve such a transformation and the country is capable of."

This year's entrance campaign to higher education showed that education, our country is now moving towards opposite is what walks the civilized world. The results reflected a number of deep contradictions and problems that accumulated over the years in both the economy and society of Ukraine and in training.

The problems of the national education system can be divided into objective and subjective.

Objective problems due to the fact that during the years of independence Ukraine wealth production system and the system of advanced science and education were separated each other, so that the latter does not become the main engine of the economy and society. As a result, all these years there was a steady process of de-industrialization of the economy, lowering the prestige of engineering work, reducing the need for complex knowledge-based acquisition of knowledge, especially in the physical and mathematical and engineering components.

This "strain" value system led to significant loss of quality in the training of productive human capital, humiliation and exclusion from the country's top media engineering and science knowledge. The main losses are:

Subjective problems whose solution depends on the educational system and above all of higher technical educational institutions are the following:

Thus, at the time of treatment of serious illnesses education. Recipes are simple. First of all - raising the prestige and social security school teacher and university lecturers, support of scientific schools universities from critical areas of training and research, to strengthen teaching and laboratory facilities of educational institutions at all levels, replacing them with training programs for those who teach students and students think and solve non-standard problems, and not just to learn by heart formulaic solutions.

Substitution of these obvious steps noisy pseudoreforms in form but not in content reduces media in Ukraine sophisticated high-tech knowledge and rejects it on the sidelines of progress.

Data on admission to 1st year leading technical and classical universities of engineering, physical and mathematical training areas in 2015