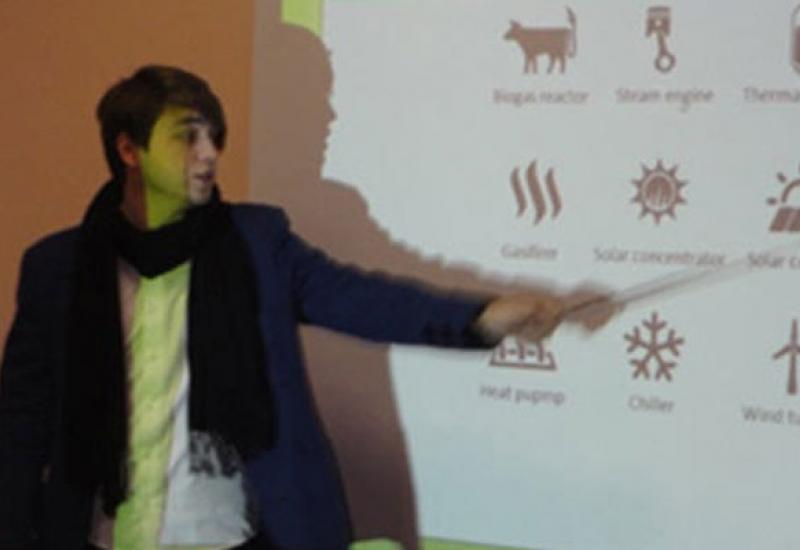 XIII International Scientific Practical Conference "Innovations in science and technology" was held at the Department of Linguistics "KPI" November 28, 2014.

From year to year the number of participants is growing, which indicates an increase students' interest in science and innovation.