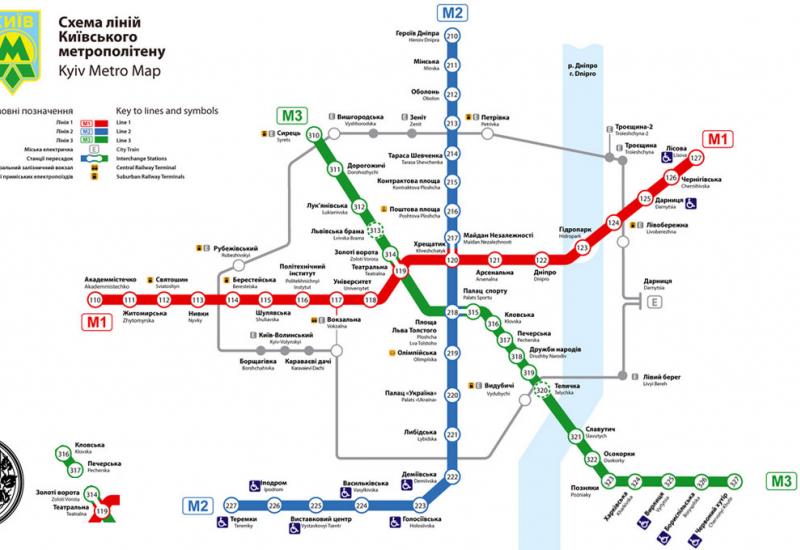 For two years KPI’s students are owners of student cards with contactless interfaces they are able to use them as preferential tickets for travel on the subway. It is exempt from having to purchase a separate ticket.

At present 3469 students applied to KU "Kyiv underground" to initialize transport applications student tickets for travel on the subway but at the same time, only about 2 thousand students use them. However, according to the Student Union Association in Kyiv for students of NTUU "KPI" ordered more than 7,000 tickets per month. KU "Kyiv underground" in a systematic underfunding spends a significant amount of funds for producing the specified tickets.

Kyiv subway asks students to use their student tickets as discounted tickets for travel on the subway. To take advantage of this opportunity, you should just do the following:

For more information about the use of electronic student cards as preferential tickets for travel on the Subway are shown below.

Student e-card certifies the identification of the owner and is the  part of the information-analytical system of accounting and reimbursement of benefits provided to transport students in higher education . This system is based on modern technology state of the IBC "Education". The data medium in electronic student card is mounted microprocessor (chill-module) that provides the ability to issue a ticket for the entire period of study the student to quickly change the information on its validity, receive and account privileges to perform blocking in case of loss, theft ticket or early termination student learning.

2. Recording ticket for travel on the subway

2.1. Before you can use the ticket to travel on the subway, student must refer to the polling station for its initialization, to provide the means fare KU "Kyiv underground" at 35 Peremohy Avenue, Room 113.

2.3. The ticket allows the student to pass the subway station only across the automatic control points in a calendar month. This card is used as a monthly ticket to travel only in the subway.

2.4. If you cannot pass on the subway station via the ticket, you must apply for checking the address specified in Clause 2.1. If the audit card needs to be replaced, a bill is noted that provided to the student.

Continuation of the ticket in the educational establishment

3.1. You should continue ticket in the educational establishment every six months, at the end of exams, by order of the president.

3.2. In case of loss of the ticket, the student must notify the issuing bank and write a statement addressed to the Dean of the Faculty (Rector) of the institution to issue a new ticket. Lost ticket is invalid since the loss because it privileges not available.

3.3. In the case of replacement ticket, due to its damage, the student must submit an application addressed to the Dean of the Faculty (Rector) of the institution, and add to it the act of checking the ticket, resulting in the subway.

3.4. After counting off of the students or graduation, according to the rector, his ticket is entered into a stop-list. Benefits for this ticket is no longer available as ticket seems dean (Administration) of the institution. If no ticket - consists of the act. Benefits of the ticket expired also provided.

3.5.If a student is restoring in school, extension education, the return of the lost ticket, the student must apply to the Dean to renew the ticket.