Review. Is it an objective quality evaluation or just a formality? 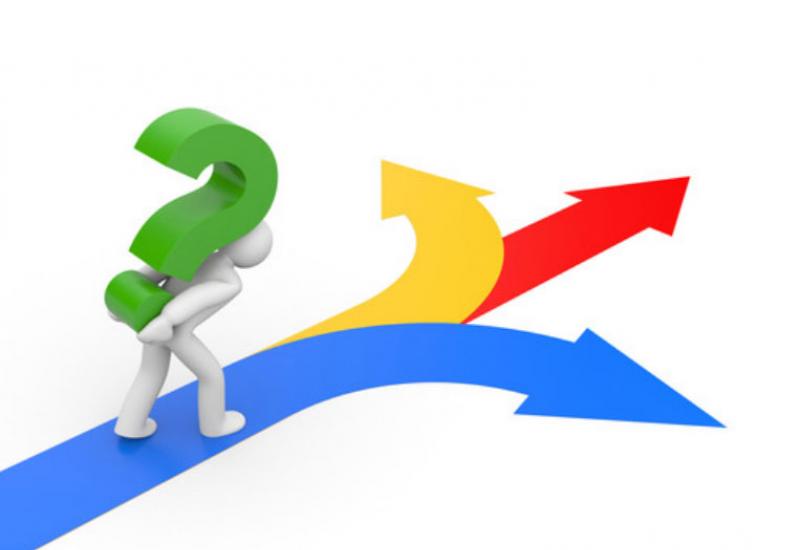 One of the basic requirements of research paper is a presence of a positive review in it.

There exist different approaches to reviewing the manuscripts, that are sent to editorial staffs of science journals. One of the easiest is a presence of a Doctor of Science among the authors of prepared paper (sometimes even in the scientific field that is not closely connected with the subject of the research). For example, such requirement exists in Eastern-Eueropean Journal of Enterprise Technologies, Charkiv. This journal is becoming more and more popular, first of all, among those, who want to get an academic degree, as its issues are regularly published. However, there exist a certain risk, in this case, that with the purpose of concealing obviously poor material authors may just add those persons to joint authorship, who are absolutely not privy to conducted researches (sometimes even without their knowledge of it). In other editions, for example RAAS (Russian Academy of Agricultural Science) Siberian, papers of the member of RAAS are not liable to reviewing if a member of academy is the one or the first joint author of published work (in this case a member of academy is conclusively a highly qualified specialist in correspondent field).

Another variant of manuscript reviewing is the journals requirement about obligatory presence of review among the accompanying forms written by specialist in correspondent field. As a rule, a review written by a Doctor of Science is more favourable, but opinion of a Candidate is also taken into consideration. Very often editorials accept reviews from a specialist not only from the organization, where the author (joint author) of the paper works, but even from the specialist of the same department, especially department of institute of higher education or department of R&D establishment (for example, journal “Chemical industry of Ukraine”).

A requirement of internal closed reviewing belongs to the higher level of consideration of scientific studies. In this case the presence of the review from the author is not requested and editorial staff appoints a critic commonly from the staff Doctors of Science of corresponding profile organization, that is the founder of the scientific edition (for example, Research Bulletin of the Technical University of Ukraine “Kyjiv Polytechnic Institute”). In addition, for the most part the critic isn`t familiar to the author and communication is possible (on demand) only in written form exceptionally through the editorial staff.

Nevertheless, the most perfect appoach is a manuscript consideration by journals, that occupy leading positions in the lists of scientific editions.

In this way, prior manuscript mailing by famous scientists is common in the world-wide practice (moreover, when nowadays information technologies give for this unlimited opportunities). Approbations of the paper materials during different conference are also usual. This enables the author not only to find out certain drawbacks of the prepared material in time, but also improve the initial variant of the manuscript before its publishing due to the recommendations of the specialists. After the final preparations the author sends the manuscript to the editorial staff. And then the only difficulty may be the presence of the state secret in the paper. But today some journals don`t request an examiner's report about possibility of information publishing in mass media at all or demand correspondent application of the author at the worst (for example, journal “Chemical and Oil-and-Gas Machine Building”, Russia Federation).

The manuscript received by editorial staff further is given to one or several independent experts, who are specialists in correspondent field of science and technique. Experts usually are selected with the help of specially elaborated base and this makes an examination maximally objective and unprejudiced. Often author`s materials are sent to several critics (commonly to two or three), including researchers, whose publications have references in review paper.

Lately, this approach became incredibly popular among numerous journals of our neighbour namely Russia. As a result an index of quoting of published papers dramatically increased and these journals (that are their English versions) consolidated their positions in different data bases of scientific editions. Similar order of manuscript consideration is a main characteristic of the one native journal that belongs to scientific data bases, for example, “Izvestija Vysshikh Uchebnykh Zavedenii.Radioelectonika”. Recently some organizations and scientists, for example, with the help of computer programs generate ridiculous papers, written in pseudoscientific language, and send them to the editorial staff with the purpose of checking the reviewing quality of the scientific journal. If these masterpieces are published, the authority of the journal is neutralized. Moreover, due to special software there is an opportunity to find out a plagiary in received materials in time.

Nowadays, unfortunately, almost all average compatriots subconsciously think that the more celebrated and reputable the critic is, the weightier the review is and scientific material isn`t called in question. However, sometimes exactly in such cases this review isn`t more than a piece of paper with a critic`s signature and correspondent stamp. Very often this happens because the famous critic has no time to read this review, prepared directly by the author of the reviewed material, not mentioning about conducting detailed analysis of the manuscript and preparing of the review directly by the critic. That`s the reason why I`m very careful to publications and editions, where critics are reputable officials, who are title holders, but for many years haven`t been plunged in science and are just reaping laurels of their formerly active work in science.

In this sense the approach of Ministry of Education, Science, Culture and Sport of Ukraine to the process of thesis defence is extremely logical. One of the requirements is that the candidate is obliged to have scientific works according to the theme of scientific researches for the last years. It would be better, if scientific journals and editions of scientific literature took into consideration only reviews written by active scientists, whose research results are regularly published in journals recognized by scientific community.

Taking into consideration all preceding, it`s worth mentioning about the basic requirements of European Assosiation of Chemical and Molecular Studies (EuCheMS) to manuscript reviewing.

Critics are responsible for satisfying the following requirements:

1. To consider the review as confidential document. Should the critic consult with colleagues about the manuscript, he is obliged to inform the editor about this.
2.
3. To return or obliterate the manuscript and inform the editor that the critic don`t consider himself enough qualified for reviewing or can`t finish the review in time.
4.
5. To make an objective opinion about the manuscript in a certain period. The critic mustn`t advance his personal critical remarks.
6.
7. To return the manuscript to the editor without the review if there is a clash of interests. The critic mustn`t review the manuscript, if its author or joint author is a person who is in personal or professional relations with the critic if there is an possibility that this relations may influence the critic`s decision.
8.
9. To explain his opinion about the manuscript clearly to make it possible for editors and author to understand critic`s thoughts and advance arguments for already published review on demand.
10.
11. To inform the editor about all similarities between the manuscript and another already published paper or the paper that is under consideration by another journal.
12.
13. To provide a privacy of all not published data, their interpretation or another information that the paper contains and not to use this information for your own profit.
14.
15. To inform the editor if the manuscript contains copied or falsified data.
16.
17. Don`t leave copies and copy reviewed manuscripts in any form to avoid violation of document requirements that regulate the copyright law.
18.
19. To inform about all conflict cases that might happen.
20.
As we see, there are a lot of approaches to quality assessment of manuscripts prepared to publishing, but there is a steady tendency among journals fighting for the leading position in the market to provide professional, unprejudiced and detailed analysis of correspondent material. If we want scientific community to know about the results of researches done by native scientists, isn`t it a high time to change the approaches to the publication of these results with the purpose of not only assessing by ministers the efficiency of work of subordinate organizations and institutes, but also changing the requirements for thesis defence? And then there will be no such amount of young people, Doctors of Science, whose names are unknown not only in the world, but also in their own institute of higher education or research and development establishment and who disappear just after the thesis defence from the scientific work and sit comfortably in leather armchairs holding leading posts of different levels.

Undoubtedly, the majority of scientists are honest people. But, finally, the regulations within the country cause the situation, when the level of the scientist is determined by the amount of publications, but not their quality. Unfortunately, such country will be beyond the world science for a long time.