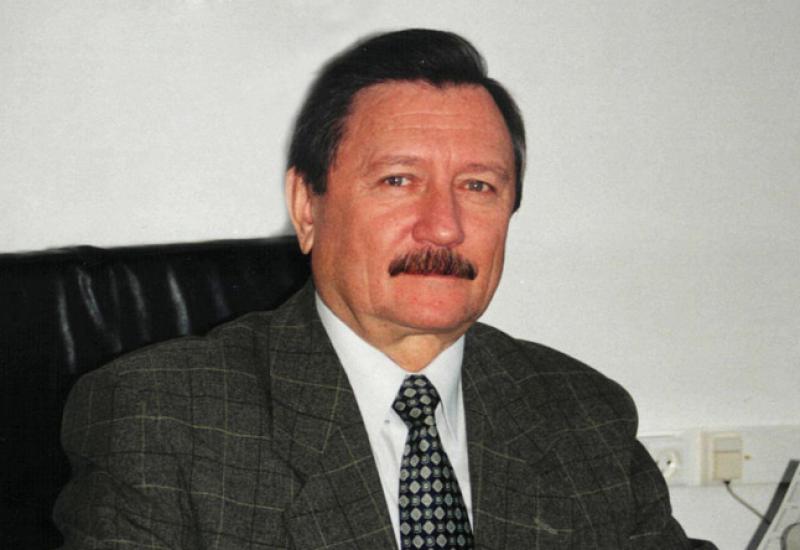 He was born in the Gomel region (Republic of Belarus). He studied at the Mining School, the military school, and worked at “Novovolynskvuhillya” mines. From 1961 to 1965 he studied at Igor Sikorsky Kyiv Polytechnic Institute at the Faculty of Automation and Electrical Engineering. Then he worked as an engineer, postgraduate student, and assistant.

As a result of his work, the serial production of microprocessor systems of ACUE of three types was organized. Those systems were later introduced in the energy sector of the USSR, Bulgaria and Poland. These devices received medals and diplomas of the USSR Air Forces (1978, 1984, 1987, 1988, 1989, 1990) and the Aviation Academy of the USSR (1982, 1983). From 1988 to 1989, he worked at the University of Trieste (Italy) within the framework of the UNESCO program. In 1992-1993 he won the Fulbright Competition and worked at the Carnegie Mellon University (USA).

He is the author of almost 400 scientific works on modeling in power engineering, automation of energy objects management, prognostication, optimization of power consumption regimes, energy management, and sustainable energy development. The works were published in many countries of the world. Among them there are 17 monographs, 16 textbooks, 15 manuals for industry specialists, 43 inventions, 12 state standards, and "Comprehensive State Energy Saving Program of Ukraine". Under his guidance, 21 candidate theses were prepared and defended. He was a scientific supervisor of 5 doctoral dissertations.

He has started training of specialists in energy management. The result of his work is the creation of a new specialty "Energy Management" within Ukrainian education system in 1997 and the development of a network of Energy Managers Training Centers in Ukraine.

He was awarded the Medal of the Presidium of the Supreme Soviet of the USSR, the Order of Merit of the 3rd degree, the sign "Excellence in Education of Ukraine", breastplates and memorable medals. Data about him can be found in "Who's Who in the World", USA; "Who's Who in Science and Engineering", USA; Encyclopedia of Energy of Russia; and "Outstanding People to the 20th Century", Cambridge, England. American Biographical Institute chose him as "Man of 2000" and awarded him with the commemorative medal and statue of the Universal Award of Accomplishment, as well as the "Man of 2008" from Ukraine.